Showbiz personalities love traveling especially after a hectic schedule. Going out of town or country gives them a chance to breath fresh air and embrace the feeling of being in another dimension, so to speak. As the celebrities say, going somewhere else where there’s a different environment is where they find some peace and recharge.

Showbiz celebrities love going to the beach and these are the top island destinations for them.

Baler – This is what you can say as an all-around travel destination as it doesn’t only have beautiful beaches but it is also rich in historical attractions. It’s located in the province of Aurora. The destination can be reached by land after a five-hour journey. 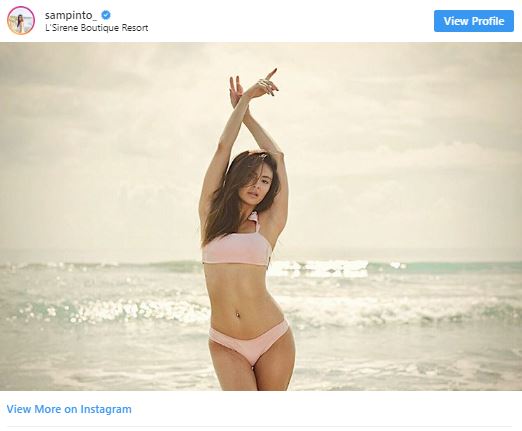 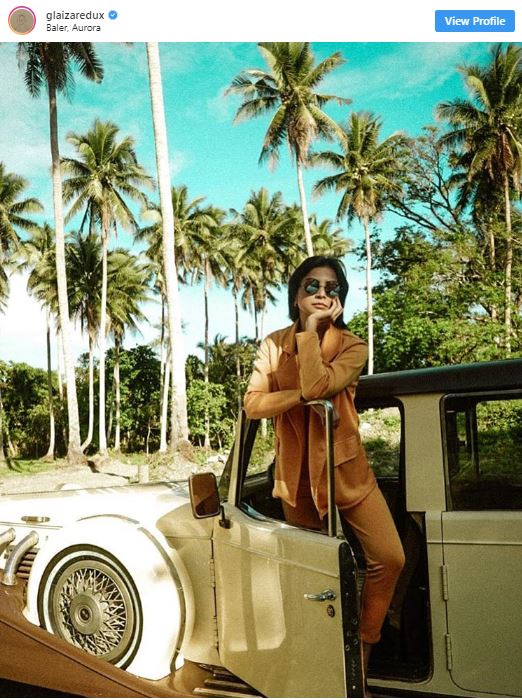 Balesin Island Club – This place can be reached by plane coming from Manila in just fifteen minutes. The island paradise measures 500 hectares and open to members only. It was opened in 2012 and the membership cost is Php3M. 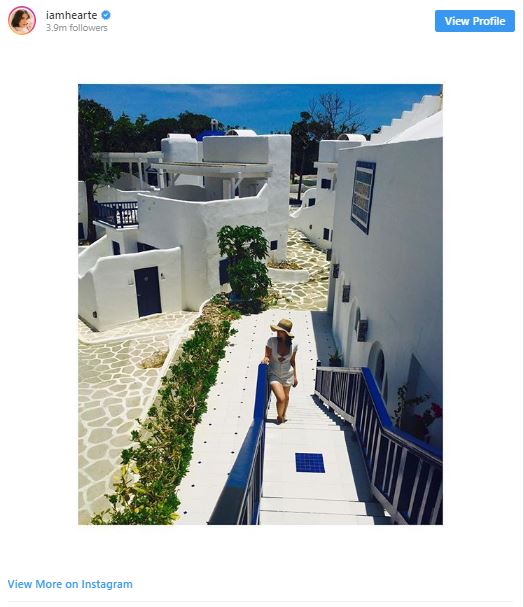 This is has become a favorite spot of actress Heart Evangelista. Regine Velasquez together with husband, Ogie Alcasid, and son love to go here for the holidays. Cristine Reyes had her wedding here. Colleen Garcia and Billy Crawford tied the knot in this beautiful paradise as well. 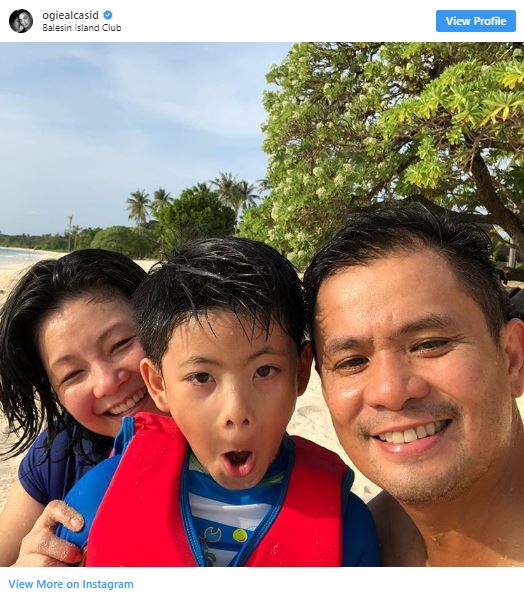 Palawan – This paradise is a well-know favorite travel destination of almost everyone. Celebrities just love spending their time off in this island. Rachel Weisz had fallen in love with Palawan and have even said that she can live here forever. 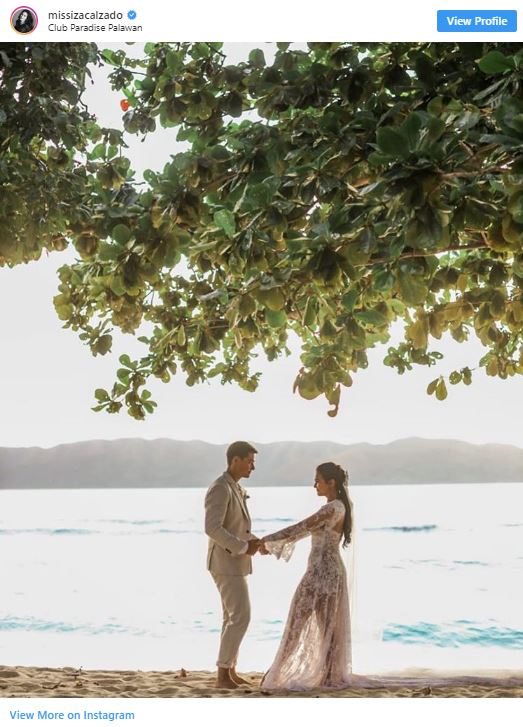 Siargao – The beautiful island of Siargao is simply mesmrizing and it’s no wonder that even the celebrities love it here. 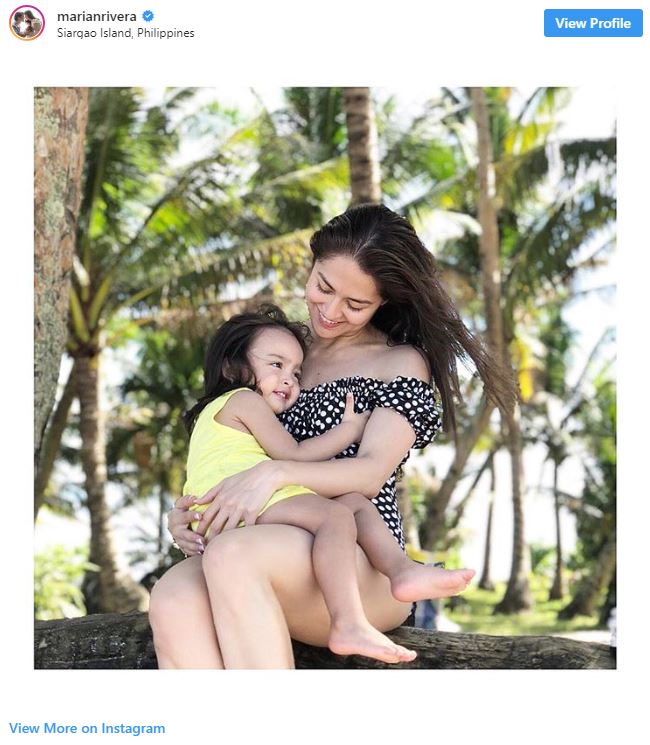 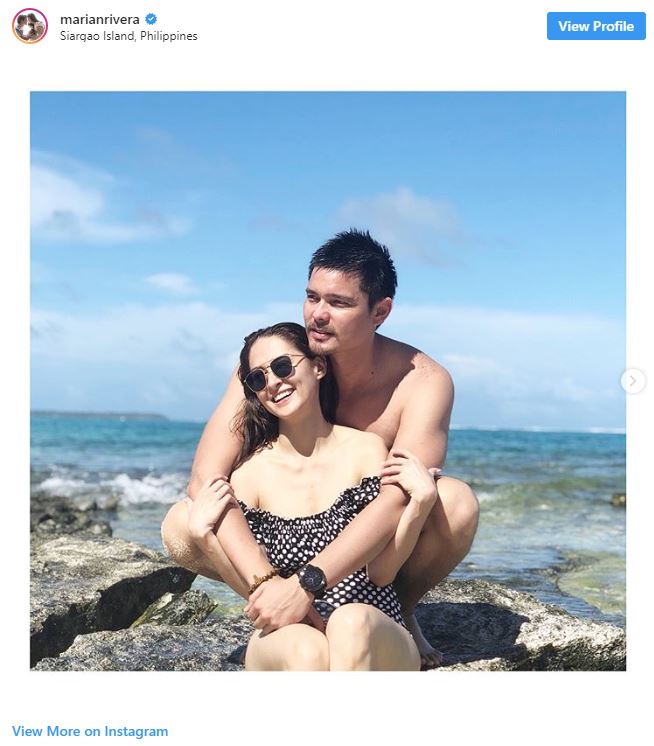 As for actress Andi Eigenmann, this has become her home now. 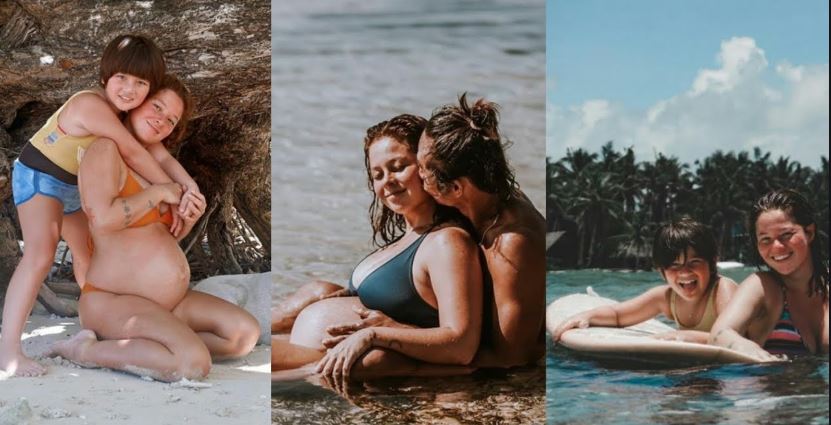 Inspiring: This is the Story of a Man Who Failed Then Build His Business...