The Philippines is a country rich in natural resources. You will find many beautiful beaches, mountains, and different forms of water and land. Aside from these, the country is also rich in different kinds of plants, trees, and weeds. Some weeds and even trees can be seen growing just anywhere. But do you know that an ordinary weed here is an important plant in other countries? The makahiya plant is just an ordinary weed here and children love playing with its leaves because it closes once they touch it. Than-than Javier posted a photo of Makahiya with a tag price of $7.99 or almost Php400 and it has been trending ever since. If the plant is just considered as an ordinary weed here, it’s not regarded that way in foreign countries like Canada.

The netizen captioned his post saying that makahiya or sensitive plant is just a weed in the Philippines. There are so many makahiya all over the country because of the hot climate which is what the weed loves. Being a tropical country, weeds appear just about anywhere. 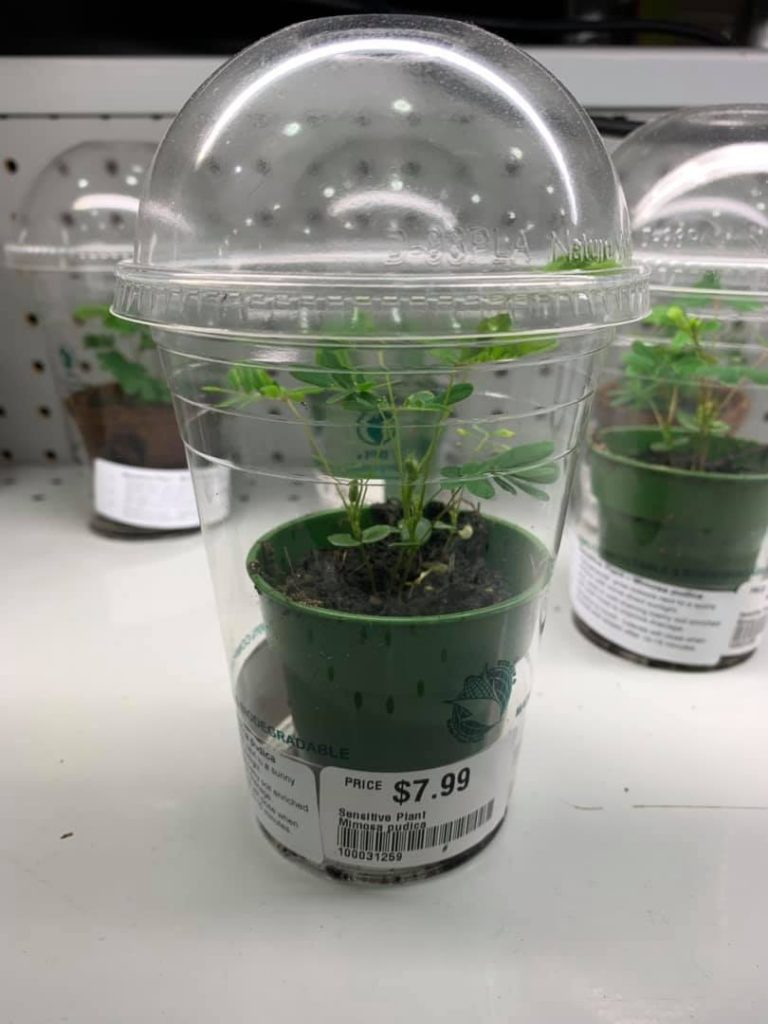 Considering the cold climate in Canada, this explains why makahiya is a bit pricey because it won’t be easy to grow this weed with the kind of weather they have. Makahiya has many health benefits and this is why it’s being sold in other countries. It can be used to cure illnesses like cough & cold, dysmenorrhea, digestive system conditions, among others.

It is also rich in antioxidants like amino acids, flavonoids, and fatty acids. It is also loaded with minerals. Javier said that he wondered at first why it’s being sold at that price but when another FB user explained the health benefits of the weed, he was able to understand why it’s priced that way. After all, if it’s for health so there should be no question about it.