Home Entertainment Jericho Rosales Looks Back of Having a Hard Life as Trash Collector...
Sponsored Links
SHARE ON FACEBOOKSHARE ON TWITTER

Some of you may not know it, but matinee idol, Jericho Rosales is the best example of “rags to riches” success stories. The dashing actor worked as a fish vendor, jeep barker, and garbage collector. Yet, he took after his dreams. Now he is a successful showbiz personality and businessman.

Moving forward and never letting where you came from dictate who you will be in life.

Jericho may have humble beginnings, but he is very successful in his endeavors today. Now that the pandemic has raised fear and questions what the future is, Jericho wanted to share some positive light on the situation. He wrote a viral open letter on Facebook recently. 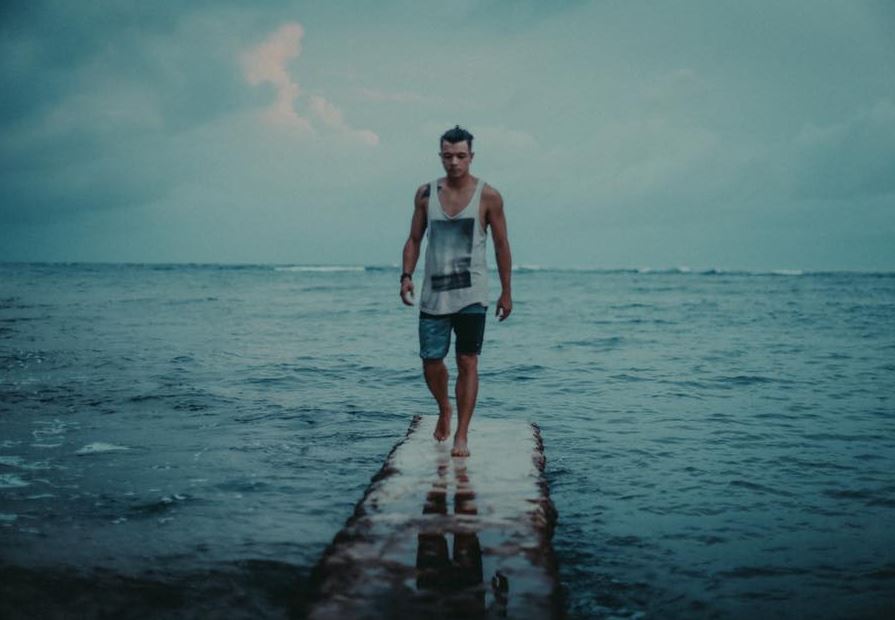 The letter included Jericho’s pondering on his life now and before. He shared that our community is beginning to lose hope. He also said that poverty is worsening. There are sadness and uncertainty, but with hard work, we shall rise.

He insisted that with a heart full of hope and keeping it positive, we can still reach for our dreams even if it seems far away.

Jericho was never ashamed of his past. He said that it was his motivation. He wanted to earn money so he can provide for his family and have a house. Well, God answered his prayers and gave him more than he asked for!

Jericho said his faith in God was always there. He waited until the time will come and he will succeed. And he did.

Despite the obstacles, he triumphed. He moved forward, learned, and developed himself. The guy is also thankful for the opportunities he had.

The pandemic wrecked many of us. It caused more depression and anger is a lot of us. It will take a while before we can say that the worst is over.

But with patience, we’ll get there. Don’t ever lose hope.

Good Neighbors Helped This Old Blind Man Who Lived Under the Roof for the...