Last June 13, Angelika Dela Cruz featured their house where she and her siblings grew up. On the video posted on her YouTube channel, the actress and public servant give us a tour around the house she called “Casa Dela Cruz”. 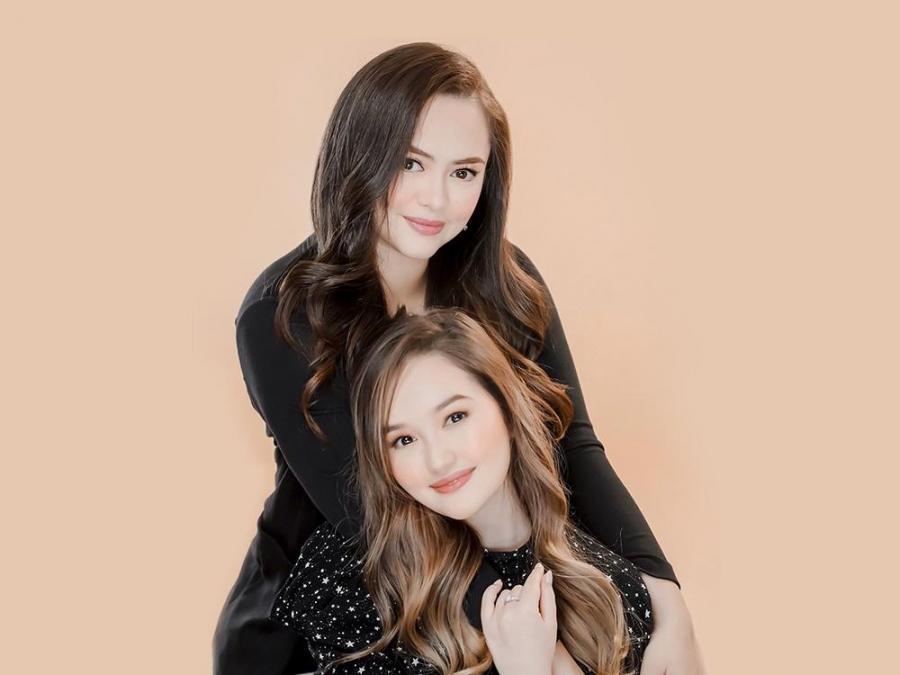 The 38-year-old actress and now Barangay Chairman ng Longos, Malabon mentioned in the first part of the video that many of her followers are requesting a house tour. She granted their wish and give her fans a glimpse of her family house she called “Casa Dela Cruz” where she and younger sister Mika Dela Cruz grew up. Mika is a Filipina actress, singer, and model and currently an artist in GMA 7.

As you enter the house, you will see how big it is because of the high ceiling and a big portrait of Angelika will also welcome you. 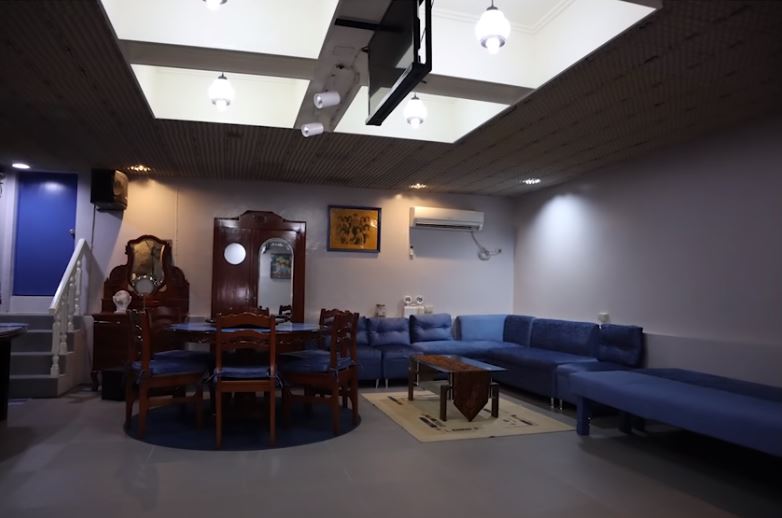 The receiving are can be found on the ground floor where all the trophies and awards of the siblings received are placed. The second living area is also the place where they usually bond as a family. The atrium can also be found in this area that gives a chill and relaxing vibe. 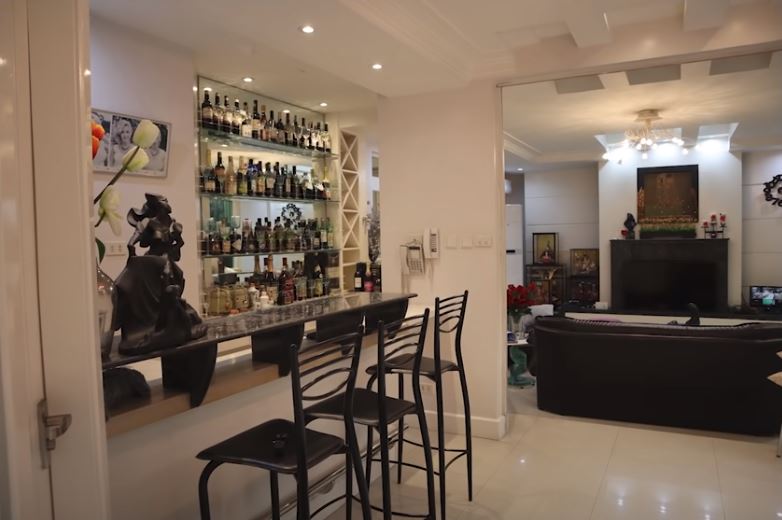 The house has a minibar and this area is only used when they have visitors because they’re not drinkers themselves. The actress also showed their simple dining area and kitchen. 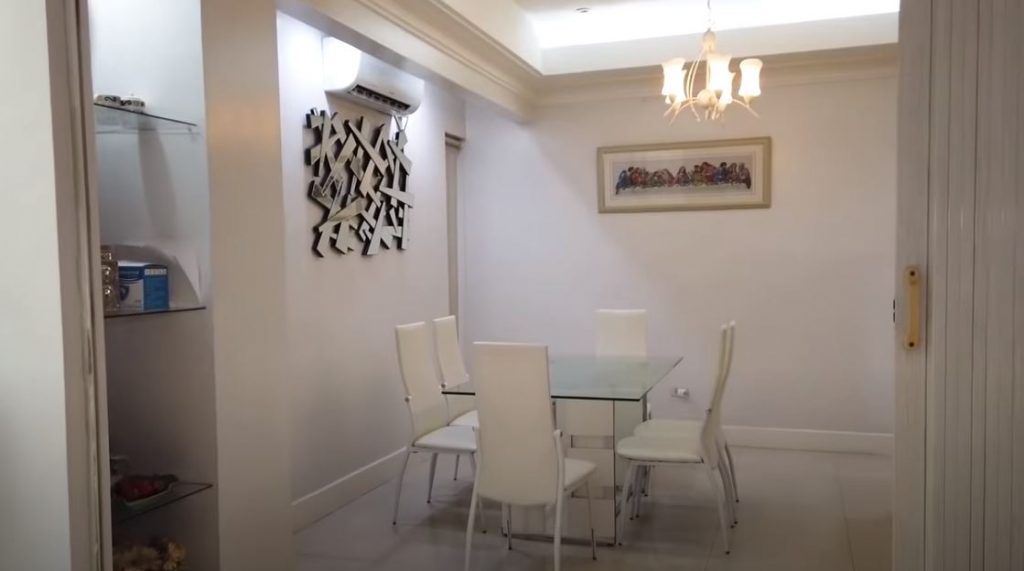 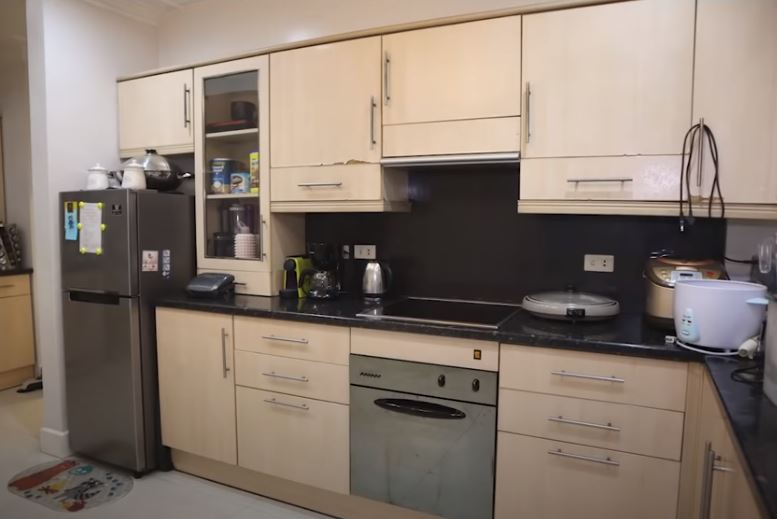 At the back of the house is where the large gatherings happen. Because the backyard is wide enough to cater to a large crowd, this is the usual spot where they celebrate parties and events. An altar can be seen in this area as well. 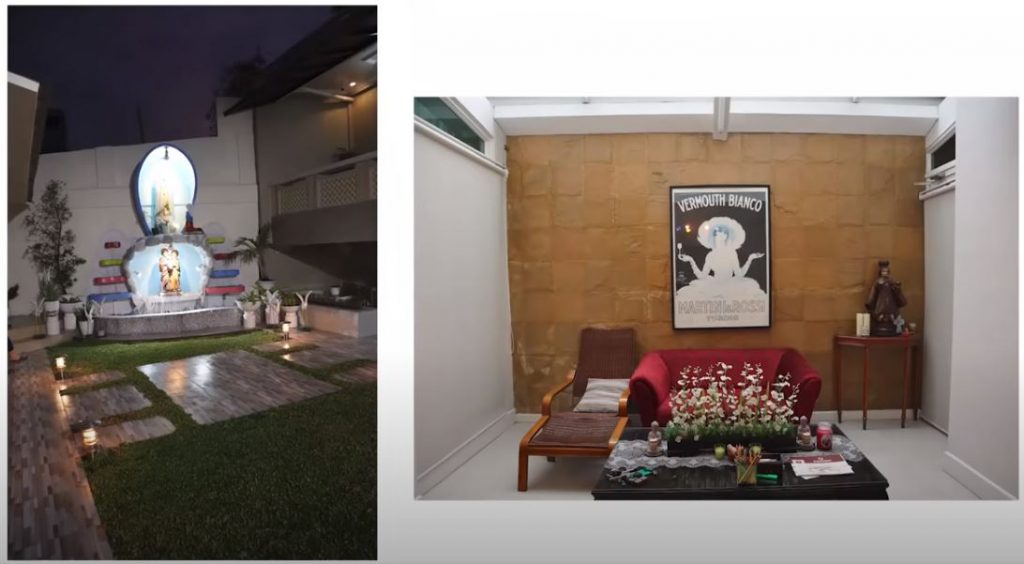 A two-story guest house is also present in the house to accommodate guest that will stay for a night. The guest house looks small but it has a kitchen, small living area, restroom, and dining area on the first floor while the bedroom is on the second floor.

The house has a basement where the belongings of their late grandmother are stuck and this is also the place where they hang out. 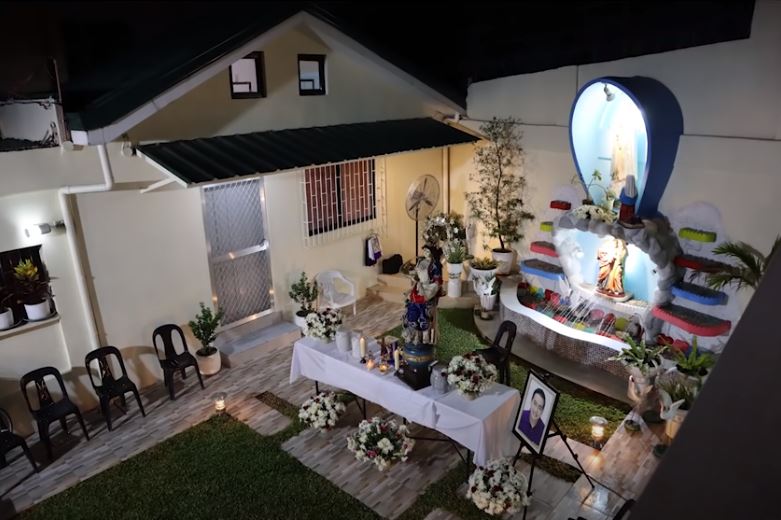 As of writing, the video earned 538K views and 425 comments. Her channel also garnered as 203K subscribers.

How to File for Late Registration of Birth Certificate