Being able to graduate with a Bachelor’s degree is every parent’s dream for their children. This shows that they have been able to do their responsibility well and was able to bring up a responsible individual. After all, students face many temptations that hinder some to graduate. Parents are very lucky if their children will be strong enough to resist those temptations. Celebrity couple, Ricky Davao and Jackie Lou Blanco are one of those. 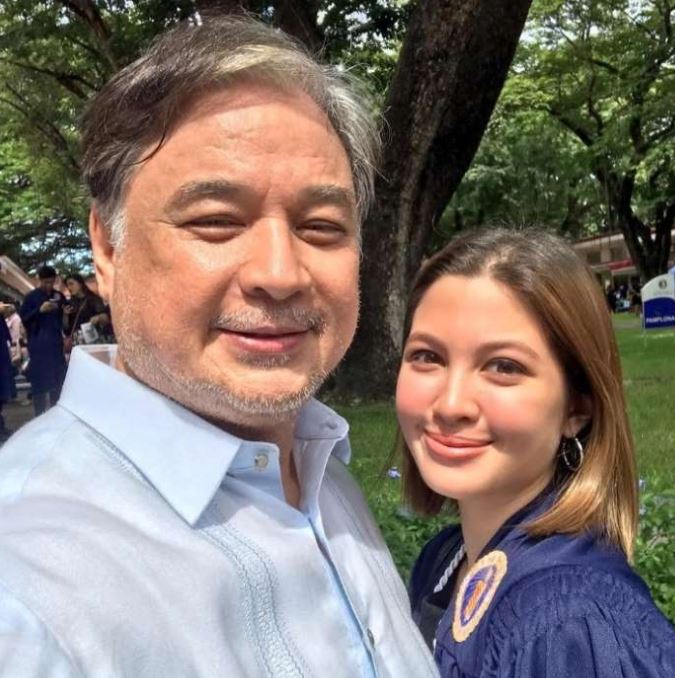 Proud parents, Jackie Lou Blanco and Ricky Davao recently posted about the achievement that their youngest daughter, Arabella Davao, had accomplished. Last May 31, 2019, Arabella graduated from Ateneo de Manila University and as seen on the posts, both of her parents attended the important event in their youngest daughter’s life. Ricky and Jackie Lou shared on their separate Instagram accounts about the achievement of their daughter and they posted a message for her. 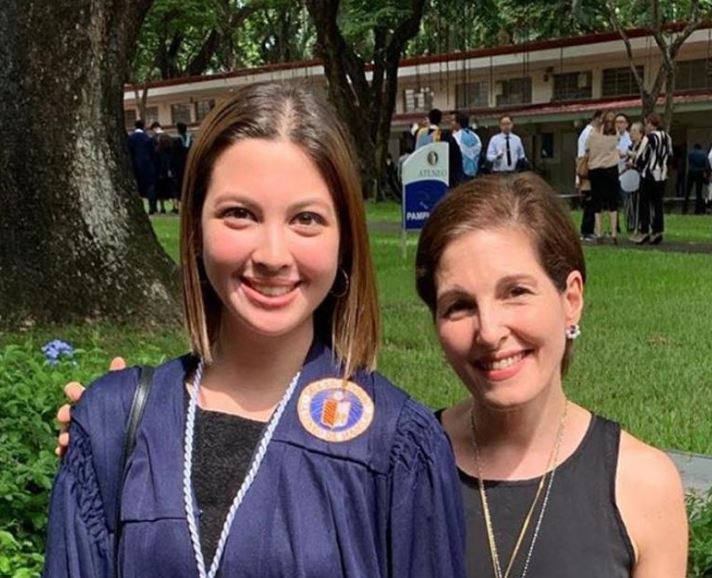 As expected, Arabella’s mother posted a very sweet message for her. Jackie Lou said that she had and will always be proud of Arabella, even using her full name and calling her “my bunso”. Jackie Lou congratulated Arabella saying that whatever path her daughter takes; she will always be behind her. Lastly, the loving mom said that for every trouble, fear, triumph, and joy, she will be there always. On the other hand, the proud father’s message is very simple. Ricky congratulated his youngest and said that he’s so proud of her. Both parents ended their message by saying I love you. 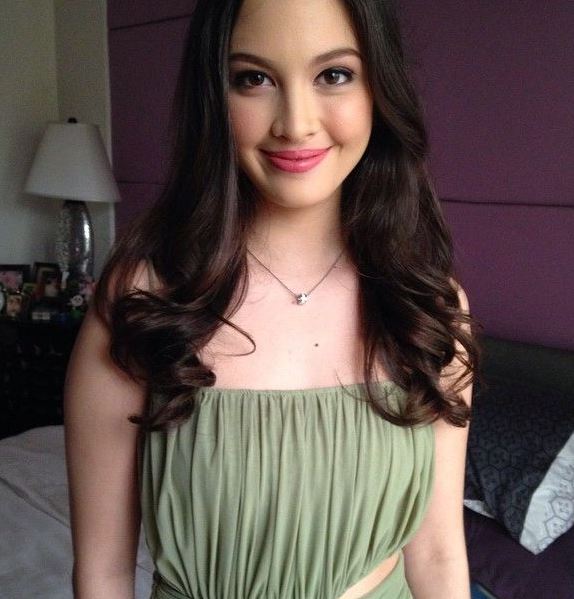 The posts of the proud parents earned positive reactions and comments from the netizens who follow their accounts. It’s also very obvious that Arabella got the beautiful genes of her parents especially of her mother Jackie Lou. Ara has two other siblings; Kenneth and Rikki Mae.

How to Apply for a Solo Parent ID

Japan in Need of Nurses and Caregivers, Application is Until April 30