Nash Aguas or Aeign Zackrey Nash Victoriano Aguas in real life made his first appearance on TV via the noontime show MTB when he was a very young five-year-old kid. He joined the Batang F4 contest then. Nash again joined another contest on ABS-CBN’s Star Circle Quest where he emerged as the “Grand Kid Questor”. He then became a mainstay of the now-defunct kids’ gag show, Goin’ Bulilit. From here on, he had starred in several shows of the channel and became one of the network’s prized child star. 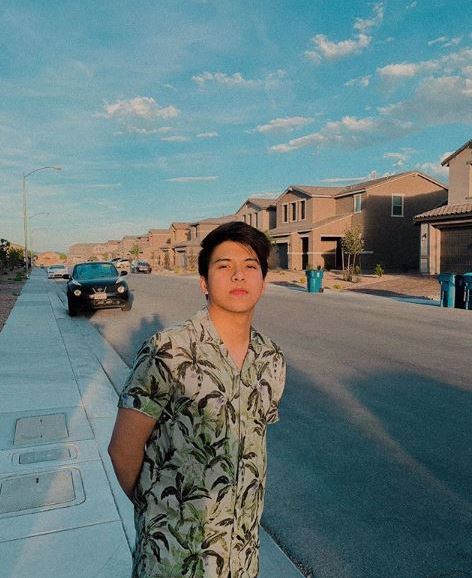 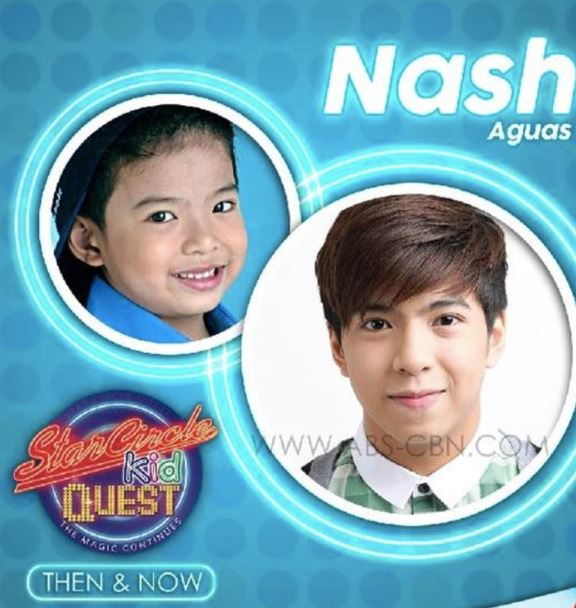 Even at a very young age, the televiewers had seen he has the potential to make it big in the industry. When he reached his teenage years, he had also starred in some teleseryes of the network and was paired with Alexa Ilacad. The once little boy is now a young man and at 20 years old, he now has a house of his own in Las Vegas, Nevada, U.S.A.

Get Amaze to this Grab Driver with Food, Medicine, Clothes, and Chamber Pot ready...