Rhian Ramos is one of the respected Kapuso artists. She started as a teen star and has proven her worth as an actress. She has, in fact, won a few awards. She is also a performer and car racer. Rhian has gone through some negative issues in the past but she was able to surpass it all and the experience only made her do better with her craft. Her blessings continue to pour. 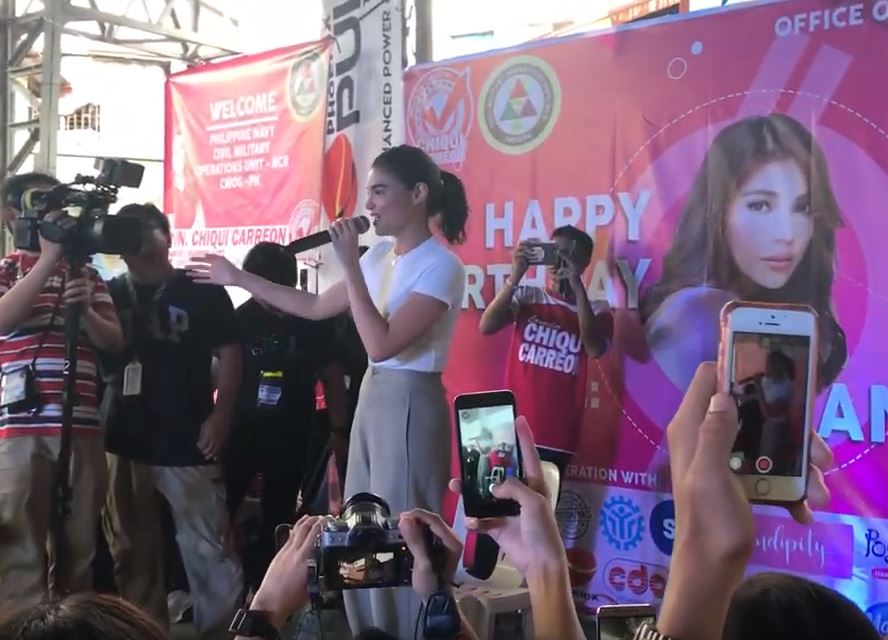 The Kapuso star decided to share her blessings with the less fortunate. She celebrated her 29th birthday by hosting a community event at the basketball court of Sitio Kabatuhan in Valenzuela City. Rhian gave away bags and other giveaways with the help of her product endorsements. 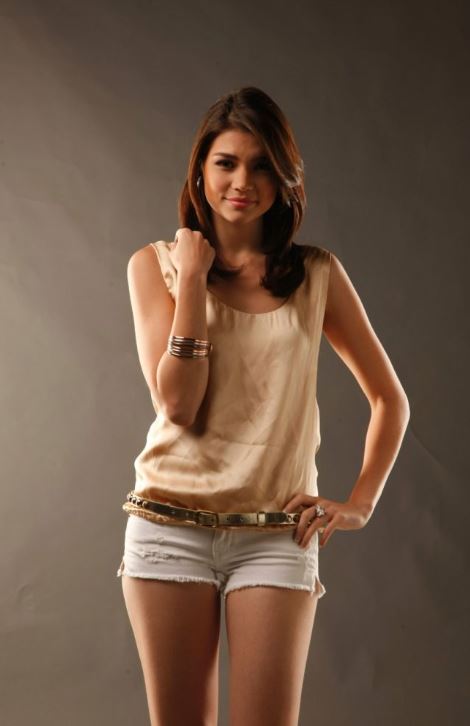 There was a storytelling event that was led by the star herself. She wanted the mothers to undergo a make-over so there was a hair-cutting session too. The residents had a small program for the Kapuso star wherein they sang for Rhian and in turn, she gave a message for them. 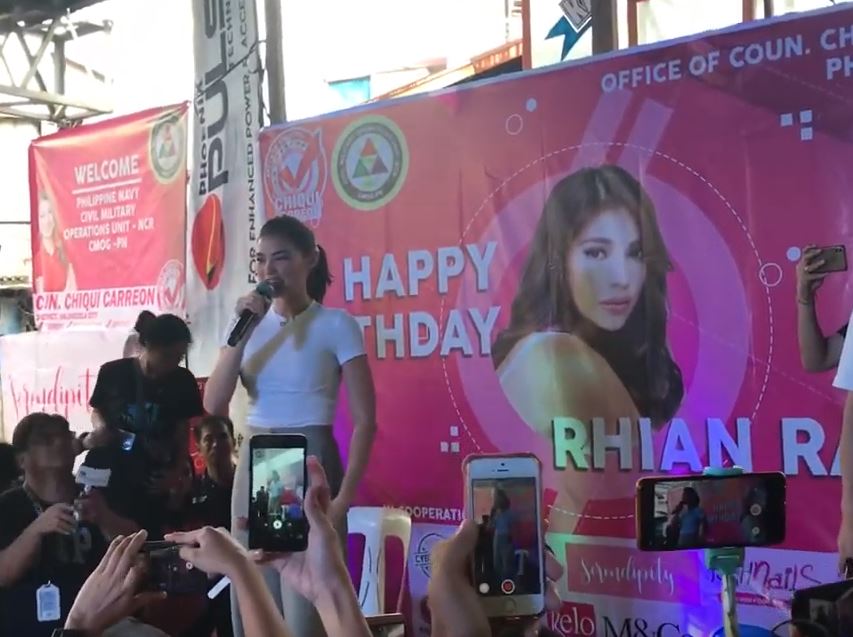 This had become a tradition for Rhian for her birthday yearly. Last year, she celebrated her birthday at the Child Haus where they had a children’s party so that the kids could enjoy despite their illnesses. This year specifically, the whole barangay benefited from the event. Rhian thanked all the people who made the event possible including her fans. The actress added that no matter how busy she is, she still makes sure that she hosts a charity event for her birthday. As to date, the Kapuso actress is busy taping for a new TV series in GMA-7 with co-stars, Carla Abellana, Mikael Daez, and Coney Reyes. It’s no wonder blessings keep on coming because she has a heart for the needy and less fortunate people.

Guide on How to Get OWWA OFW e-Card Online

Love Story: A Viral Video Of A Chinese Woman Choosing “Taong Grasa” Over Her...