Manila, Philippines – There’s a new SSS law that will benefit unemployed individuals. Republic Act 11199 or the Social Security Act of 2019 which aims to provide assistance to individuals who lose their job was signed by President Rodrigo Duterte last week. This was declared by Senator Richard J. Gordon last Tuesday, February 19. The author of the law is Senator Gordon. This law will give insurance and/or involuntary separation benefits to an SSS member who is currently unemployed. 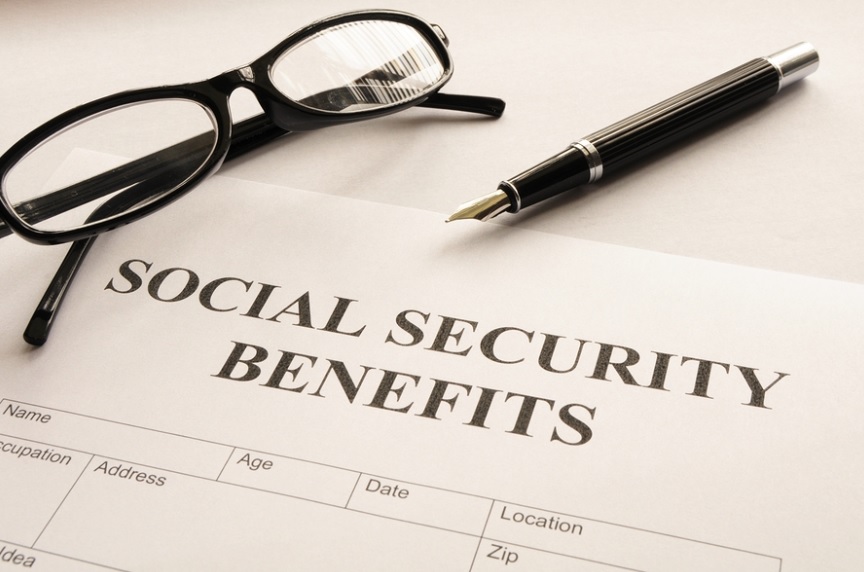 This will help them get some money while they’re still looking for a new job. The pension will be given for two months at Php10,000 each month if the contributor pays the maximum salary credit contribution. An SSS member will be allowed to get this benefit if he is involuntarily unemployed. He can get the equivalent of 50% of his ‘average monthly salary credit’ for two months.

This law requires that the member is not over 60 years old and has already paid at least 3 years (36 months) of contributions. The twelve months of the contribution must be ‘within the 18-month period’ before the incident of involuntary unemployment. This law allows members to claim this benefit once in three years.

Senator Gordon said that this law allows the claimant to get some money while he is looking for a job though it won’t be that long because he’ll only have two months pension. The pension can somehow cover expenses but the claimant must not rest until he finds a job. Kudos to Senator Gordon for coming up with a sensible law for recently unemployed SSS members.

This law, though the pension is not that big can help everyJuan who are still looking for jobs when they are involuntarily terminated. This can help them pay bills for the meanwhile. What do you think of this new law? Are you up for it or against it?