Yanbu City, KSA – Authorities have arrested an OFW for manufacturing selling liquors. Liquors are banned in the Middle East so it’s being sold illegally. They just use common tools from the kitchen and purchase materials that are available anywhere. 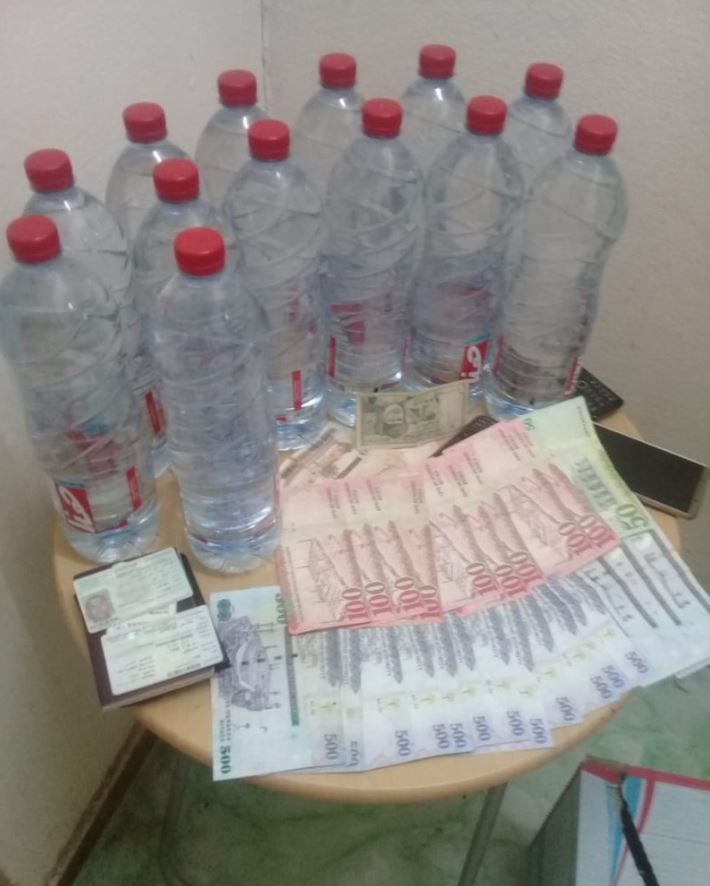 The identity of the OFW is unknown yet while there’s an ongoing investigation. Reports said that the Criminal Investigation and Research Division in Yanbu received a tip that  a Filipino working as a driver who has been manufacturing and selling alcoholic beverages. 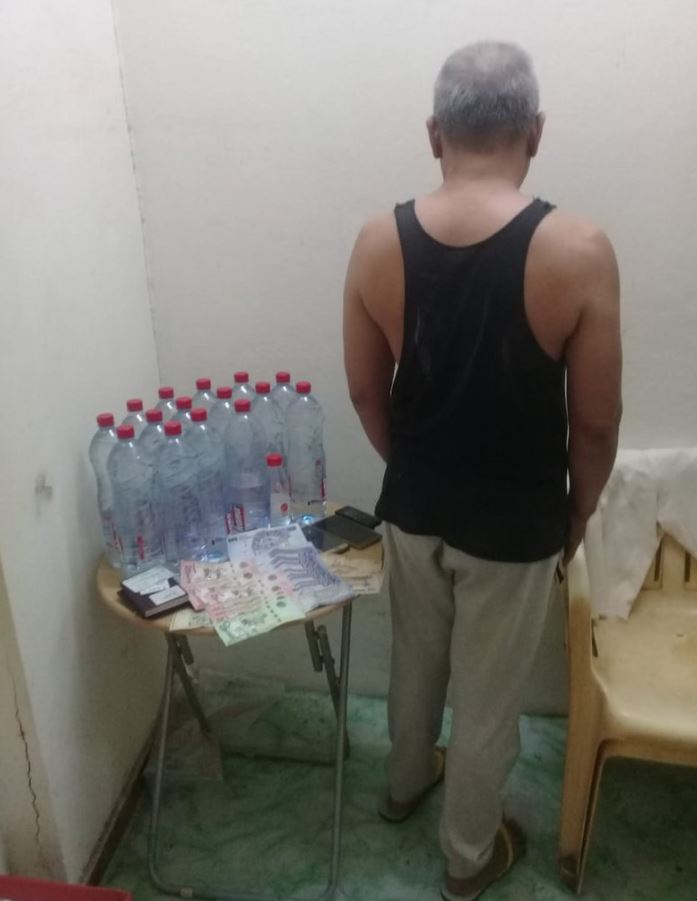 Acting on the tip, authorities conducted a house visitation and caught the OFW on the act of manufacturing liquor. They found a sweat-making machine, several bottles, and a huge amount of money totaling to more than ten thousand riyals or Php139,752. The authorities have also recovered liquors in bottles that are ready to be sold. 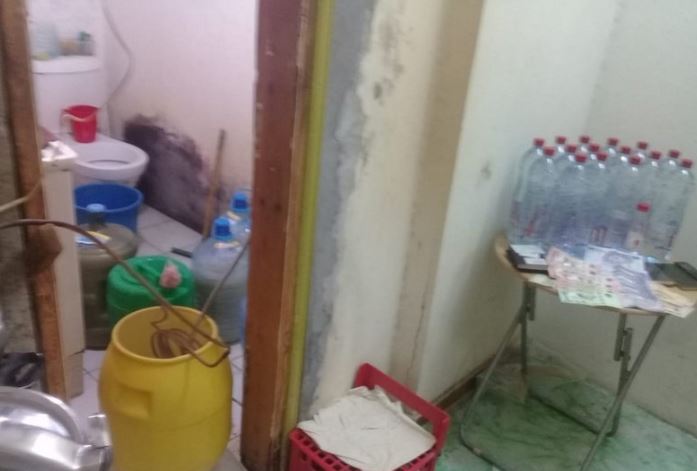 Filipinos are known to love having celebrations and liquors are always present. Filipinos working abroad are more prone to homesickness due to their culture centered on family relationships. It’s no wonder that aside from being inclined to like festivities where drinking is involved, they also like to drown themselves in liquor to somehow alleviate the loneliness of being away from home. It’s not easy being an OFW and to be far from their families. 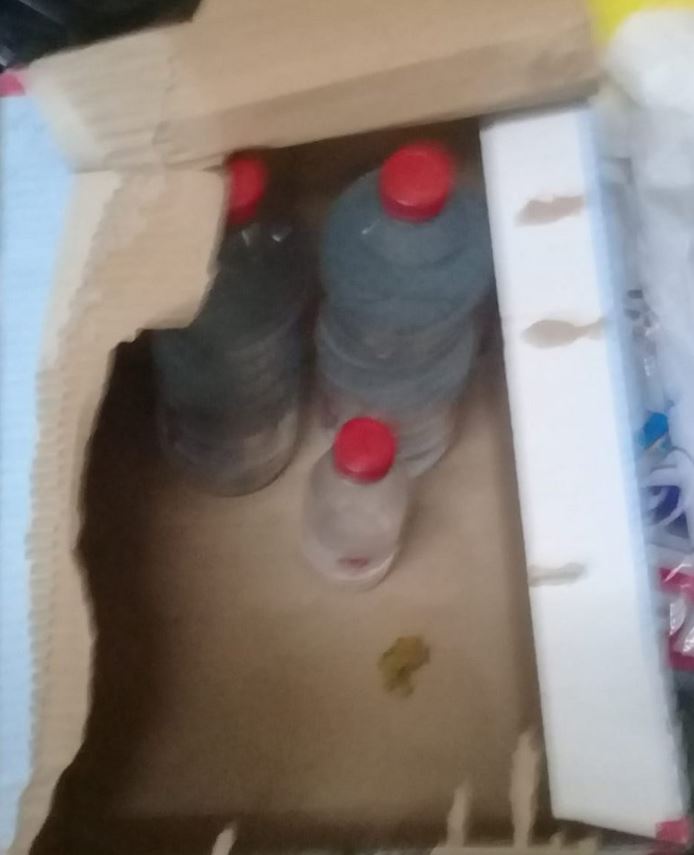 It’s not a reason, though, to commit an illegal act because there are consequences. But if you’re an OFW in the Middle East, particularly the Kingdom of Saudi Arabia, avoid intoxicating yourself with liquor and much more, manufacture and sell them. It’s not clear what kind of punishment this OFW will suffer for the consequence of his crime. Filipinos are advised to follow the laws of the country where you’re working. Respect their rules and regulations to avoid trouble. Let’s just hope and pray for the best for this OFW.

Take a Look at The Beautiful Heritage House of The King Fernando Poe Jr.