Failure to give child support due to relationships end up well. There are instances that relationships still fail even after the couple already spent years together bind by marriage. Breaking off a relationship is worse for those with children. When a couple finally decided to put an end to the relationship, the ones that suffer and affected the most are the kids. After separation, the kid is usually left to the custody of either of the couple, most likely with the mother. 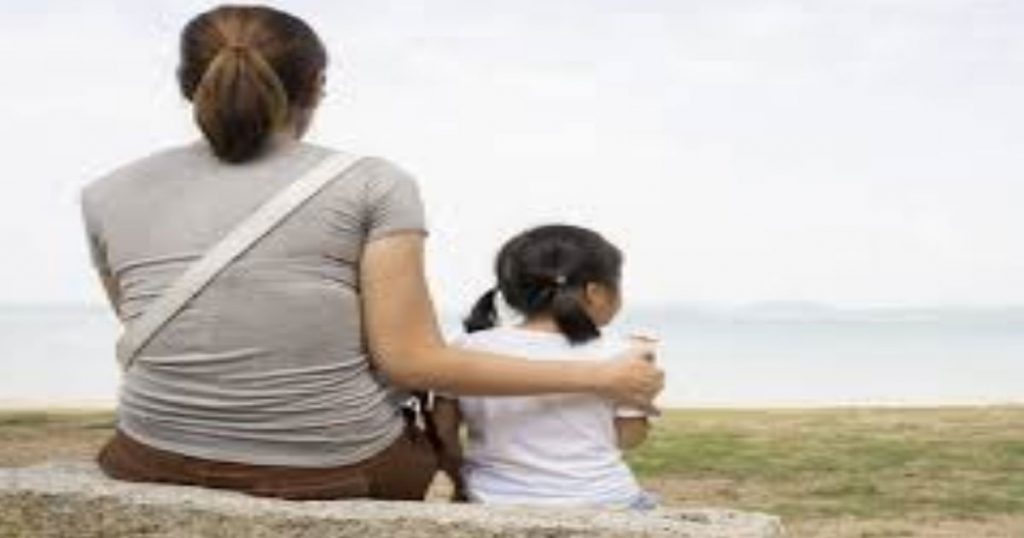 Raising a kid would be pretty costly. There will be educational, medical, and daily expenses. If a single parent is not financially capable, or even if she is, she can claim for financial support in order to make sure that the child’s needs are met.

Child Support in the Philippines

In the Philippines, there is a law that covers single parents who want to ask for financial support from their spouses. A list of parent’s responsibilities and the persons they will be responsible for are listed Under Republic Act 193 to 222. Under the family code, children whether a legitimate child or not has the right to receive a financial support until they reach the working age of 19.

It does not matter whether the parents are married or not. It is a parent’s responsibility to provide support to their kids.

But how can a single parent possibly claim a financial support?

As mentioned above, even if the couple is not married, already divorced or has put an end to the relationship, they cannot get away from the responsibility stated in the law. 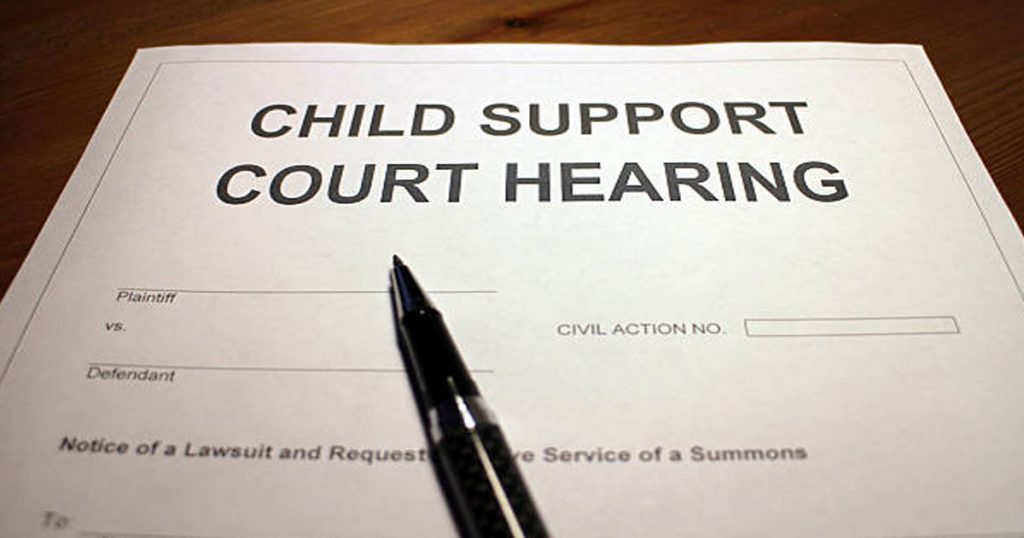 This only means that a father cannot just run away from the responsibility. In case they do, the mother can seek guidance and assistance from legal practitioners or lawyers. This, however, will entail massive legal fees. Those who do not have enough means to pay for an attorney can take advantage of the service offered by the government agencies. Agencies that offer help for free or lower fees include the Department of Justice (DOJ), Public Attorney’s Office, and even from DSWD.

After filing a case, they will issue a protection order for the children involved. Usually, it means that the kids will have to remain under the mother’s custody during the case’ duration.

If you are going to make a claim, you will need to prepare a PSA Birth Certificate for your children or child and a PSA Marriage Certificate. That’s the basic documents you will need.

The failure to provide child support may be subject to certain penalties as per the new House Bill that has been passed. The penalties are applicable if the financial support amount is more than thirty thousand pesos or if the parent misses about six months of child support.

Children deserve all the love and care they can possibly get. They should not suffer the consequences of failed relationships. So every single parent should consider making a claim. Besides, it is the right of the child. Don’t be afraid to get one. The government got your back.