John Gokongwei was one of the richest people in the Philippines before he passed away a few weeks ago. He owns several establishments like Cebu Pacific Airlines, Universal Robina, Robinsons Bank, and Robinsons Mall. He was able to give comfort not only to himself and his family but to thousands of Filipinos he was able to help especially to those that he had given work. His success didn’t come overnight and he had to go through many obstacles before reaching the peak of his success.

He was born to a rich family and had been accustomed to getting anything he wants. His father owns several cinemas in Cebu. When he was still studying, a driver would bring and fetch him to and from school. He studied at San Carlos University. Since he’s family is very rich, he had a lot of friends whom he would treat to free movies most of the time. Unfortunately, his father had an untimely demise when he was thirteen years old because of typhoid fever. 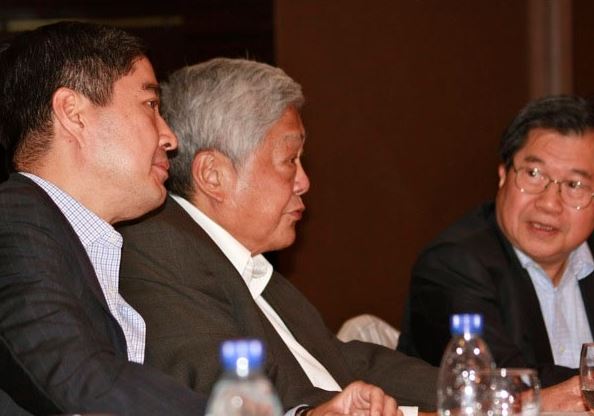 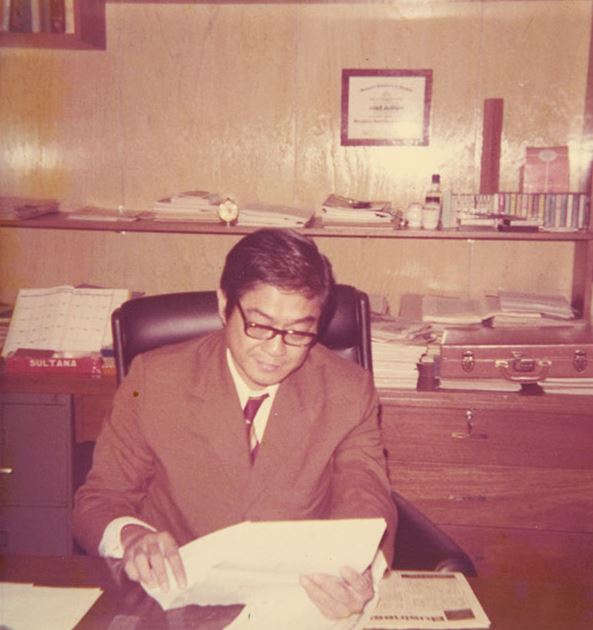 All of their businesses were foreclosed by the bank because of the loans of her father. Her mother was forced to send all of his siblings to China. He decided to stay behind to be with his mother. Being the eldest child, he knows that he has to help his mother and act as the head of the family. 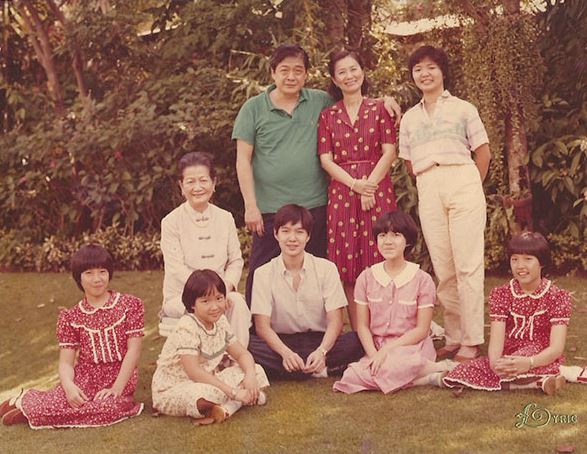 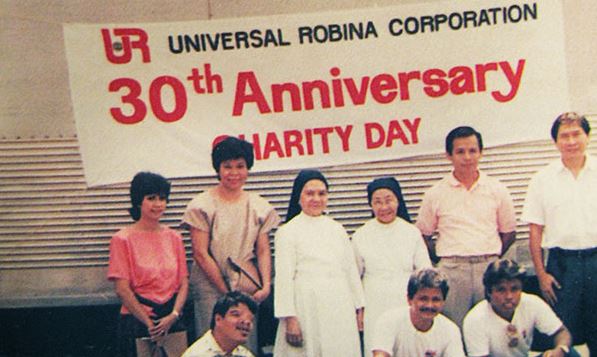 He started working and with the ten cents left by his father, he started selling at the market. He would wake up at 5 am every morning. It was quite a long ride in his bike with his basket of goods. He would then set up a table there where he would lay his goods which include; thread, candles, and soap. He stayed there until every piece was sold. There were many competitors in the market but this didn’t stop him from doing his thing. He instead made sure that he will sell better than his competitors. He also looked for other ways to earn money. He was earning Php20 per day and it was enough for the needs of the entire family. He told himself that if he can compete with older people and support his family at the age of 15, he can do anything. 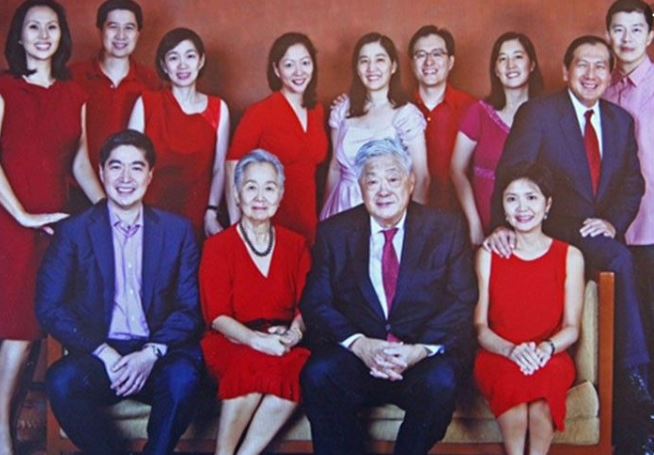 So, from a small buy and sell business, he was able to put up his own trading company together with his brother, Henry. It was called Amasia Trading which supplies imported foods and things from the U.S. He didn’t stop working even if his efforts were already paying off. There were times though that one business will go bankrupt of some companies would reject his business proposals but he kept on going until he was able to reach his goals for him, his family, and the Filipinos. He eventually had a family of his own and by the time that he was losing his stamina and getting weak, his brother, James and only son, Lance, handled the family business. He passed away on November 9, 2019, at the age of 93. Prominent people visited his wake including the President of the Republic, Rodrigo Duterte. A week after he passed away, his wife passed away too.