Not everyone in the Philippines gets a good education. But for those who can, there are universities here that can rival the best schools in other countries. Some of these are in the QS World University Rankings.

QS Rankings is the website that enlists university rankings. They’re the go-to source if you want to study in a good school in the country.

Here are the best of the best in Philippine education. 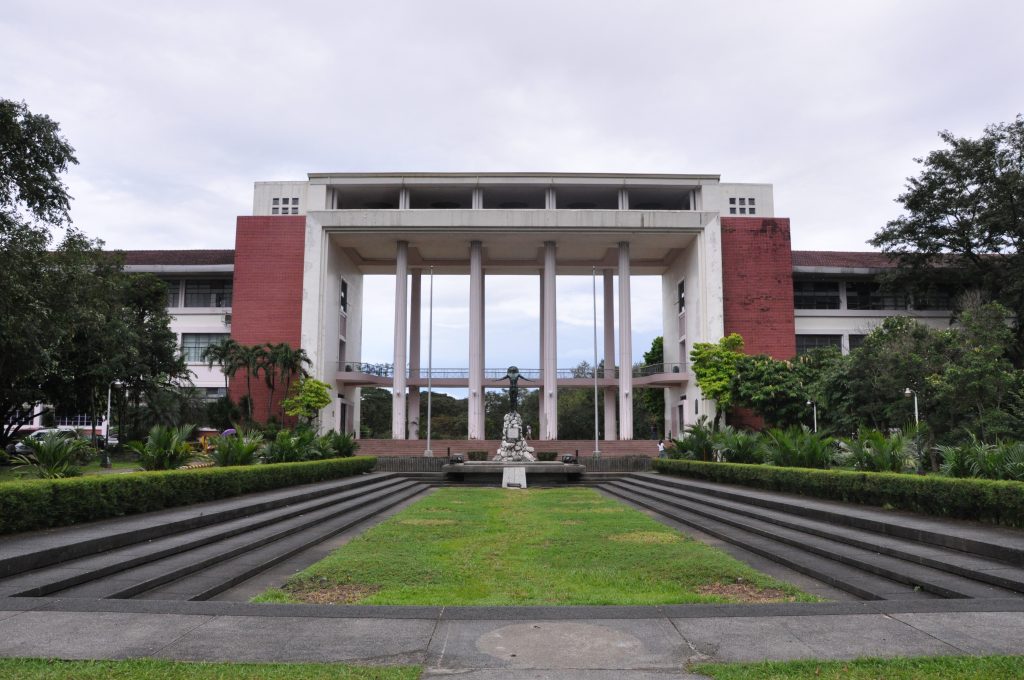 This prestigious university is the country’s national university. It opened in 1949, with this location as its main campus. By April 23, 1985, it became a constituent university.

Any science geek would love to study here because it’s where the National Science Complex is. They’ve got an observatory where you can go stargazing. And it’s where some of the most celebrated personalities in the country went to.

It’s considered a state university with a tuition fee of Php40,000-50,000 per year. But students from disadvantaged families can apply for financial assistance to enroll.

ADMU is the third oldest university here. It’s a private institution and is the 115th placer in the Asian University Rankings. Graduates from ADMU are top-placers in their careers.

The university follows a strict Catholic-based curriculum and standards. Their Arts and Sciences, Computer Sciences, and Management attained Level III status from the Philippine Accrediting Association of Schools, Colleges, and Universities, PAASCU. They have six COD- Center of Development, and 11 Centers of Excellence, all recognized by the Commission on Higher Education, CHED.

UST is ‘Asia’s oldest existing university.’ Dominican fathers founded the university in 1611, with St. Thomas Aquinas as the patron saint. It’s one of the largest universities, not only here, but the whole world.

Students can excel here with the 12 Centers of Excellence and 11 Centers of Development the university offers. They’re the second university with the most number of educational centers. Aside from that, the Philippines Association of Colleges and Universities Commission on Accreditation, PACUCOA acknowledged UST of the number of its accredited programs in the country.

The university was also re-accredited to Level IV status by the PACUCOA. This is the organization’s highest accreditation level. The tuition fee in UST is between Php100,000 to 120,000 per year.

University of San Carlos of USC is a private research university. Catholic missionaries founded the university in 1935. It’s a consistent 301-350 bracket placer in the Asian University Rankings. This put the university at the top of universities outside Luzon.

USC has 45 undergraduate programs. PAASCU accredited 23 of these at Level III. Some of the Level III programs are Literature, Nursing, Biology, Economics, and Political Science.

Mapua University used to be the Mapua Institute of Technology. It’s a non-sectarian, research institute for the engineering and technology field. They also have a branch in Makati City.

The university standing in the Asian University Rankings falls on a 401-450 bracket. CHED gave it eight Centers of Excellence, with 7 from their Engineering programs. The Industrial Engineering program of the school is their only Center of Development.

This public university is a co-educational research institute. Iligan Institute of Technology was chartered in 1968 and became an autonomous unit of the university in 1975. It landed the spot in the 451-500 bracket of the Asian University Rankings.

With seven Centers of Excellence, no wonder the Mindanao university is a school the country is proud of. There are ten Centers of Development. Their specialty fields are Information Technology and Engineering.

Dumaguete’s pride, Silliman University is formerly Silliman Institute during its foundation in 1911. It’s the country and Asia’s first American university.

It was first an elementary school before becoming a university in 1938. The campus stands on 62 hectares of land. Inside are four museums, a private beach, and a zoo.

The university is on the 451-500 bracket of the Asian University of Rankings. PAASCU gave several of its courses Level IV accreditation. The tuition fee starts at Php60,000 to 80,000 every year.

The Philippines is a beautiful tropical country. More importantly, many of its bright young minds are off to a great start with the many universities nationwide they can go to. The quality of education here is impressive as long as you go to credible universities.

Listed tuition fees may vary depending on school universities.

Famous Celebrities who Managed to stay Friends with their Exes

The Rags to Riches Inspiring Success Story of John Gokongwei

Richard Yap Featured His Beautiful Contemporary House on His Vlog

Netizens Amazed to this Two Young OFW Couple when they Build Their Dream House...