4Ps is a government program that helps Filipinos in the marginalized communities by giving them cash. It helps the poor communities so they can buy some food through the money they get from this program. The program is already helping a lot of Filipinos but the government is targeting more “kababayans” to benefit from the program. The Duterte administration wants to help more by converting cash to rice. This means that the beneficiaries of the 4Ps program will get rice instead of cash. The government is doing this so they can not only help the poor community but also the farmers who are struggling to sell their crops.

The new look of the 4Ps program will be spearheaded by the Department of Social Welfare and Development or DSWD and the NFA or National Food Authority. They’re doing this in the hopes of helping more Filipinos including the farmers who are also suffering from poverty. They are positive that this program will become a success since every Pinoy eat rice and this is to replace the cash and can even help the farmers. The program will truly help many locals. 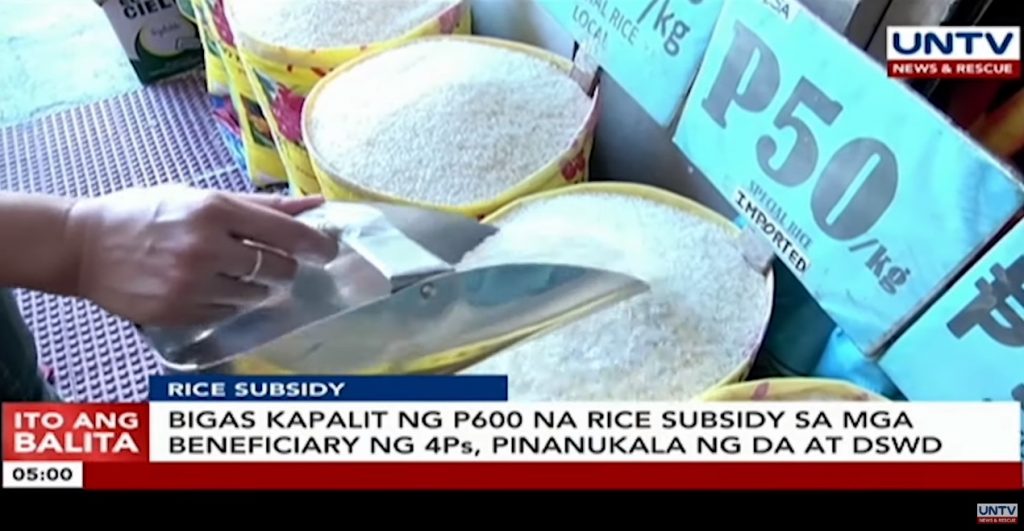 This program already passed for the second reading in the Senate. The joint resolution is sponsored by Senator Cynthia Villar. The NFA will buy rice from the Philippine provinces’ farmers who are the most affected by the rice tariffication law. This is the law that many claims affected the rice deals in the country. The affected provinces are Ilocos Norte, Iloilo, Isabela, Mindoro, Pangasinan, and Tarlac.

The 4Ps beneficiaries will receive Php600 worth rice subsidy. The beneficiaries will get 20 kilos of rice plus Php300 financial assistance. The government is spending an estimated Php28.5M on the rice subsidy program. This is a great help for the farmers who are already complaining of the “bagsak presyo” deal regarding their crops. The NFA and DSWD also promised to try their best to put accessible distributing centers to help beneficiaries especially the senior citizens who will get their rice and financial assistance. 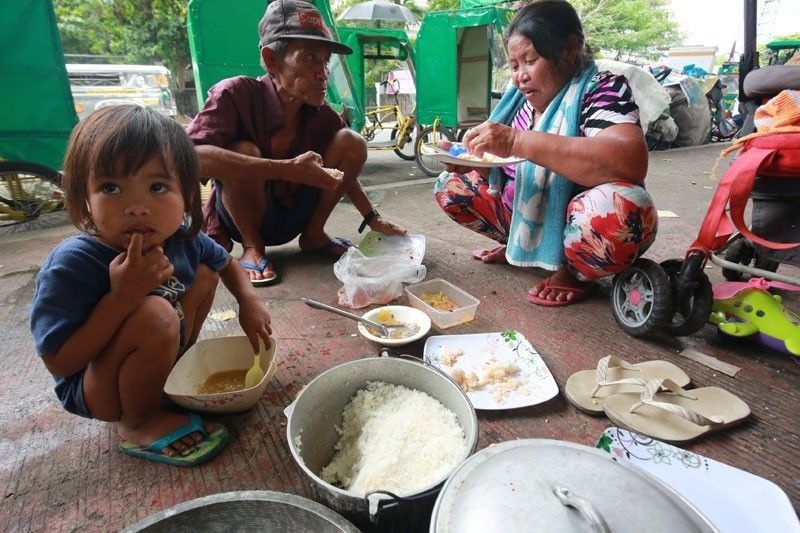 Senator Christopher Bong Go declared that he personally requested President Duterte to certify the joint requested “as urgent”. He also said that other senators asked him to request for the President’s help regarding this matter. 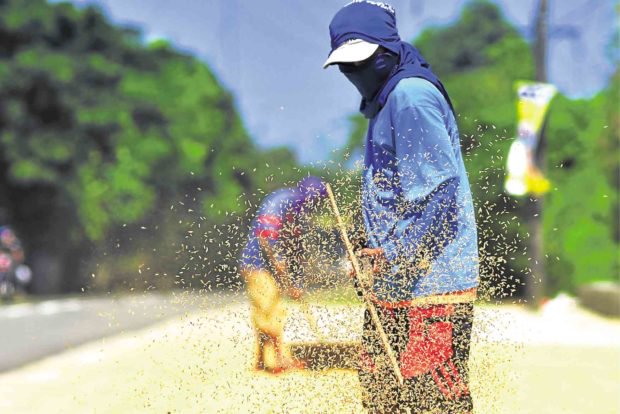 Millions of Filipinos are waiting for this help especially the farmers who are suffering from poverty with the lack of sales from their rice. The Philippines is one of the first countries in Asia that learned the techniques of harvesting rice. The country should be one of the top rice suppliers in the world because our farmers are experts at this. But they’re the ones suffering because of the importation of rice from other countries.

This is not to say that we shouldn’t import rice if barter trade is being talked about but let’s still help our farmers get some sales. They have mouths to feed and Philippine rice tastes good so it’s at par with imported rice. It’s not a crime to patronize imported items but let’s not forget our kababayans who also need to sell their goods. Remember that there are many local products that taste good and of good quality. Source : YouTube

Paolo Ballesteros Fruits of His Hardwork, Finally a Beautiful Modern House in Antipolo