Would you help a stranger or someone not in any way related to you? Maybe, some would do that but would expect something in return. But there are still people who genuinely extend a helping hand without any expectation that they will be repaid or recognized for their good deeds. 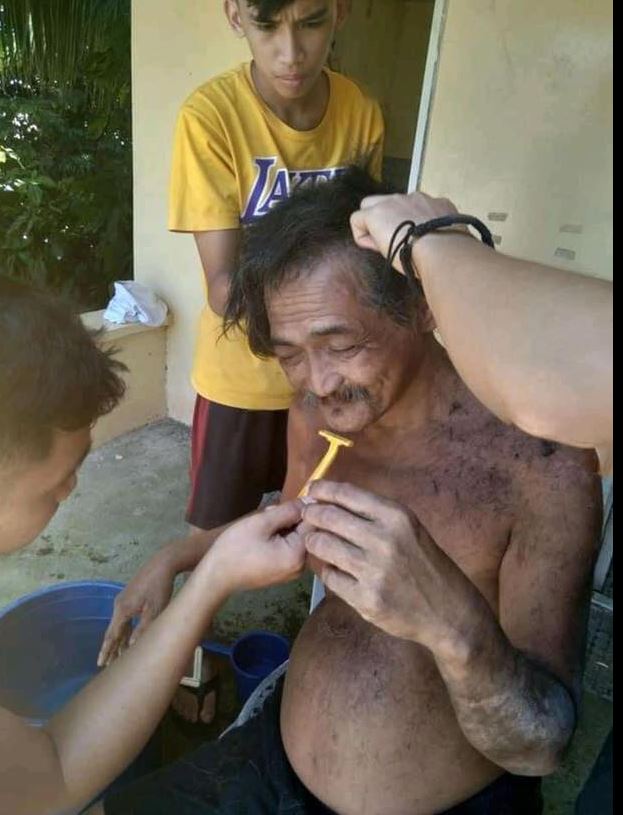 Altar boys are known to be on duty with the church and commit to serving the Lord and for his people. But one group of altar boys have gone viral after treating a homeless man to a makeover, giving him food and decent clothes. 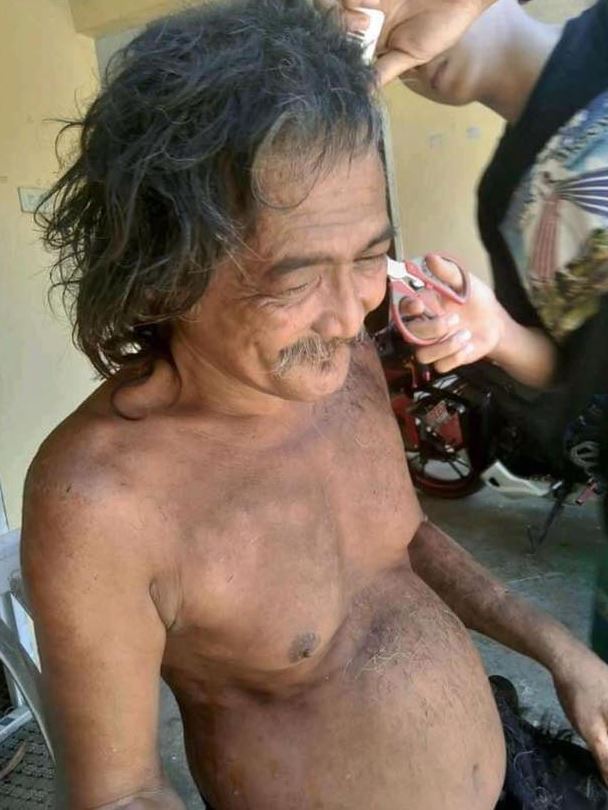 Teotristian Gomez Batutay, one of the altar boys, shared the photos as they trimmed the hair of an old homeless man known as “Totong.” In another photo, they bathed him to be cleaned, and in the next photo, they also helped the old man shave his mustache and beard. While they were doing these things to him, he seemed happy and enjoying them. 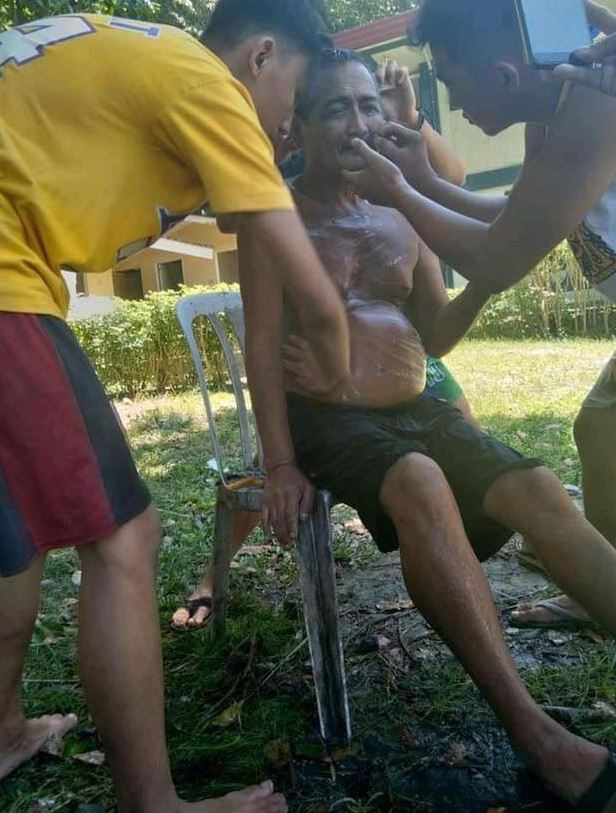 It was found out the group of altar boys are from San Roque Parish in Mawab, Davao de Oro. They have seen the misery from an old man’s life at their young age and have sympathized and helped him in their own little ways.

After they were asked why they chose to help “Totong” despite being not even related to any of them, they answered that they just wanted to help him because they pity his situation. 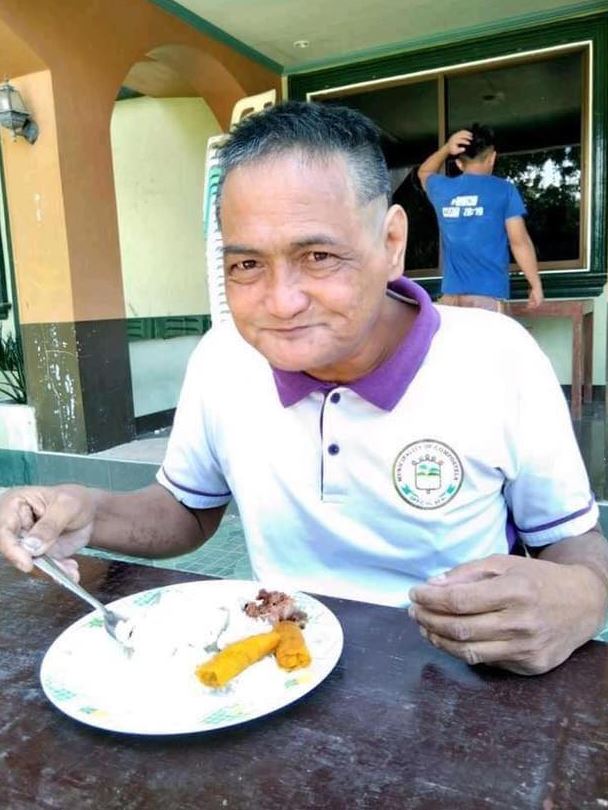 It may not be every day that they can do this for Totong or other street dwellers in the city, but it is still a big thing that they made him feel important and cared for in a day.

The act of kindness has gone viral. Many netizens expressed their admiration over these young altar boys who are doing their duty to society as servants of the Lord and His People and not inside the church’s corners and in front of altars.

Awesome room transformation that only costs PHP20, 000 that provided an office space for...