Most of the celebrities from showbiz have an interesting or funny story to tell on how they started. They look back happily with a sense of fulfillment especially if they can conquer their hardships in life after becoming a showbiz star. Highly-acclaimed actress Angel Locsin is one of them and she has indeed come a long way. Just like other movie actors/actresses, Angel has a funny story with regards to how she started in the showbiz industry. When the actress guested on ABS-CBN’s Magandang Buhay, she was requested by one of the hosts, Melai, to tell them and the viewers how she was discovered.

Angel obliged and narrated how one day while she was in the grocery with her best friend, she saw a man in a lotto outlet looking at her. What followed was like a scene in a comedy film. When the man was about to approach her, she ran because of fear that the man meant to harm her. Must have been a twist of fate, her grocery bag got ripped and the man was able to catch behind her. Contrary to what she thought, the man only gave her a calling card. It turned out that he only wanted to ask her to be a commercial model.

She had always wanted to help her family and so she grabbed the opportunity. She asked at once how much the pay would be. The actress further narrated that she came from a poor family. She didn’t mind going through a hard time commuting just as long as she can earn something to help provide for the family.

During that time, she didn’t even imagine that she will be appearing on TV. Being the young teenage girl that she was, all that matters to her was how much she will be earning. She said that her father got angry when she entered showbizness.

There was a time she had to undergo a workshop and one of the rules was that they can’t divulge to anyone what’s going on during the workshop. 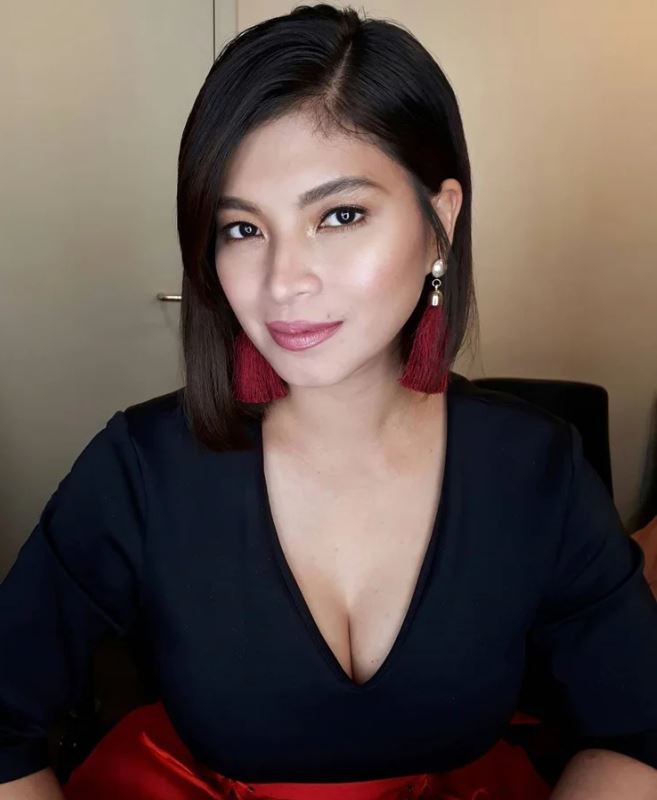 This got her father mad because he didn’t like his daughter keeping a secret from him. The rest is history so to speak because Angel is now one of the most sought after and respected stars in the Philippines.

Angelica Panganiban Confronted by a Policeman in Italy

Application for CHED Scholarship this SY 2019-2020 Is Now Open

How Juday explained to Yohan that She was Adopted