Education is one of the most important achievements that anyone can get. You can usually hear parents say that it’s the best thing that they can give their children. After all, this is something that no one can take away from you. Most of the time, it’s enough for most people to just finish college. But some people who want to achieve more and get an award as they graduate. For them, graduating with “Latin Honors” is an achievement that they will never forget. This is perhaps the reason why there are students that study doubly hard just to get this kind of honor.

These celebrities are truly admirable because, despite their busy schedules, they were able to get a degree and with honors too. Check them out and let them serve as an inspiration to finish a degree no matter what the obstacles are. 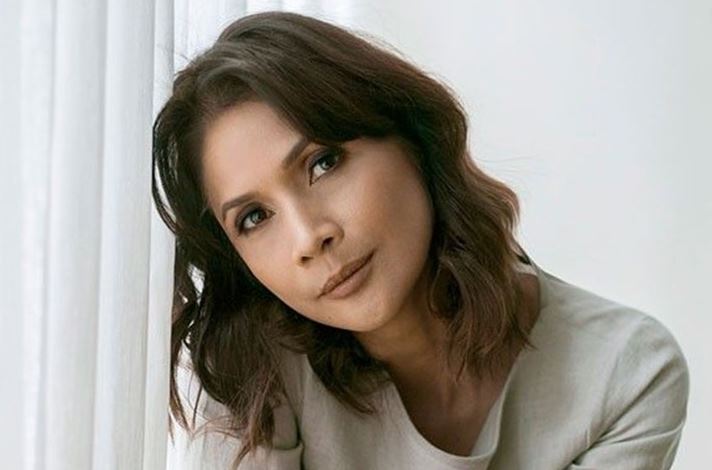 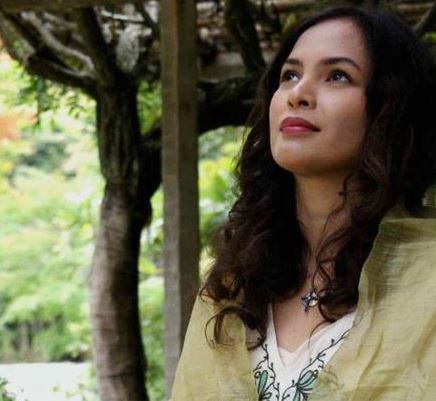 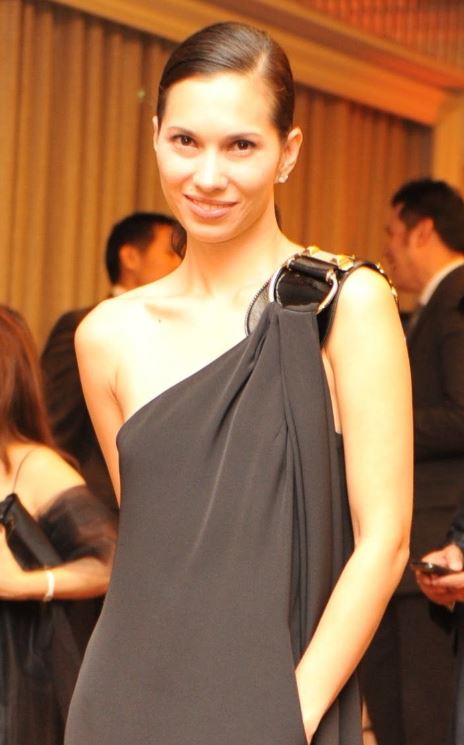 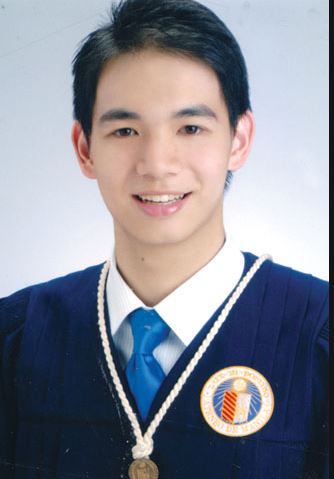 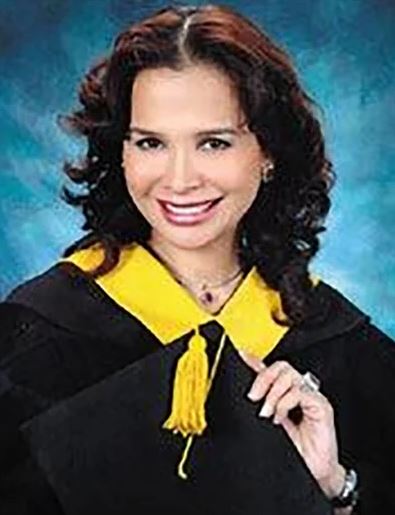 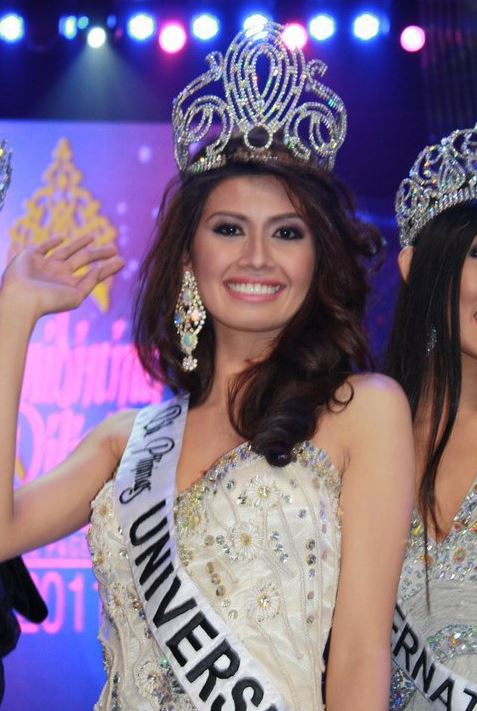 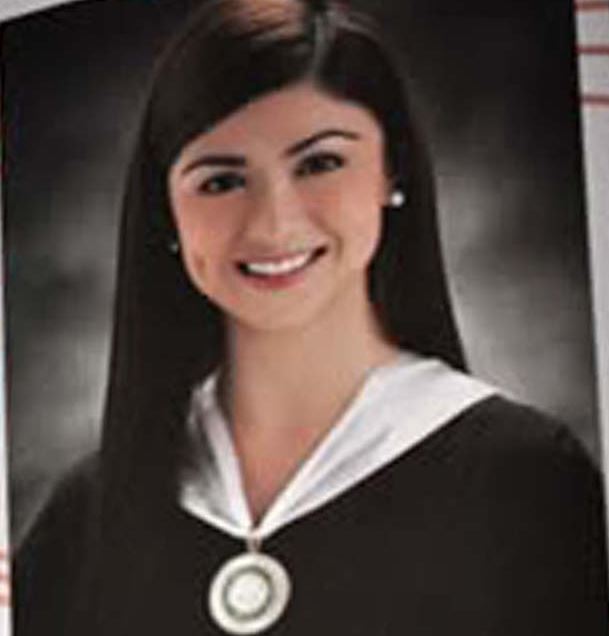 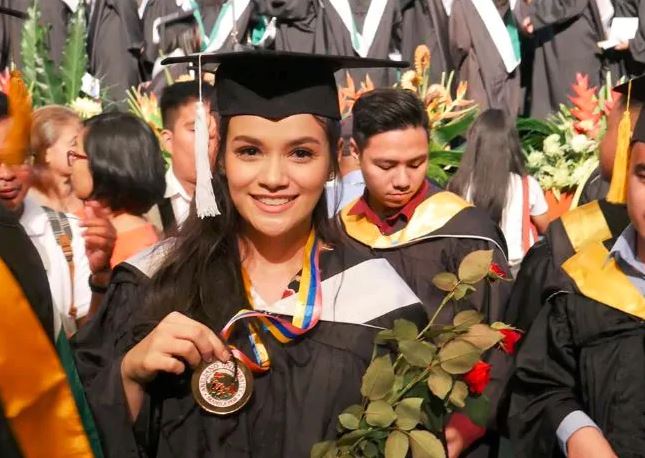 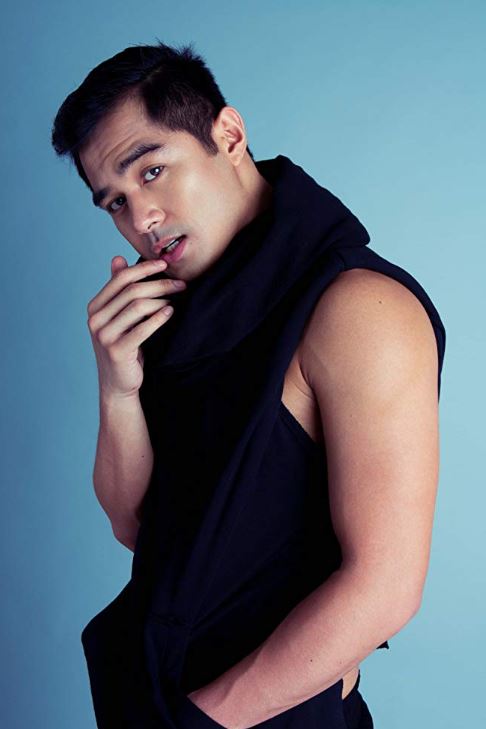 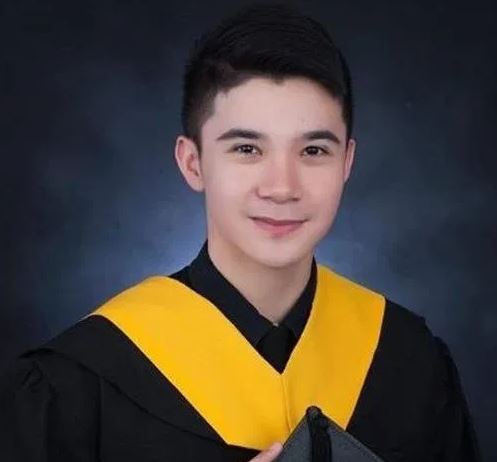 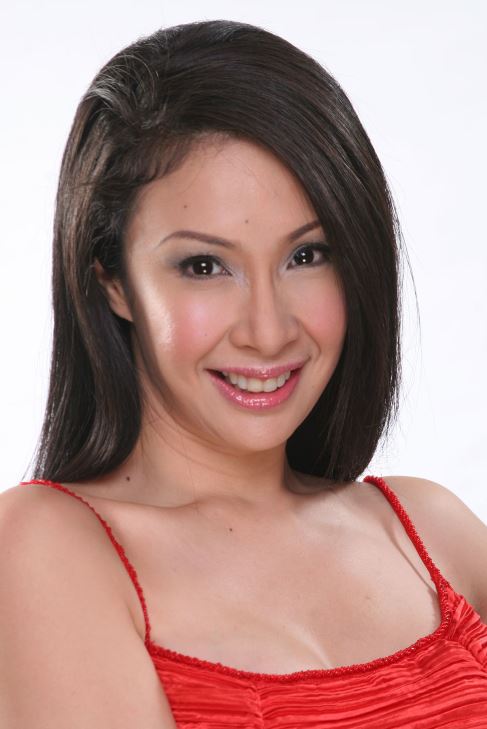 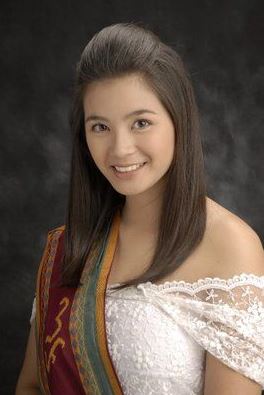 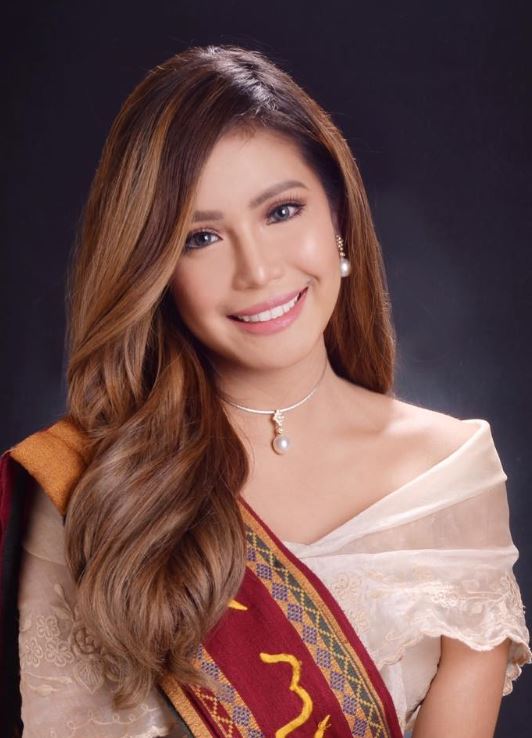 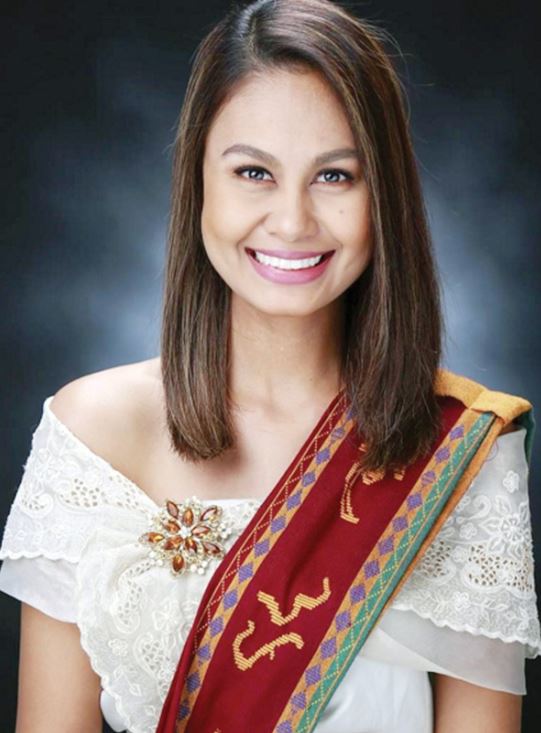 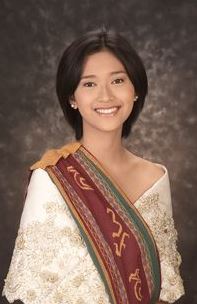 High School Best Friends, Achieved Their BFF Goals to Become a Doctors Together