Many of the famous singers and actors now didn’t start big and in fact, lost in the competition that they have joined before joining showbizness. 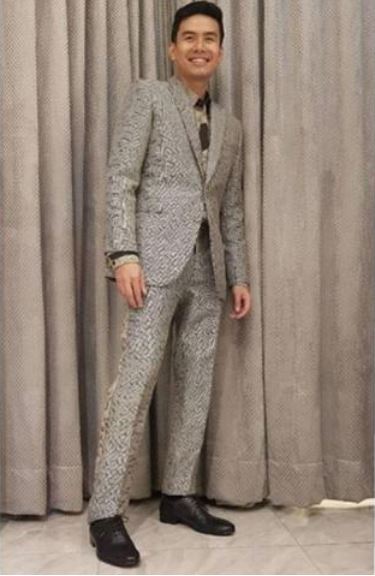 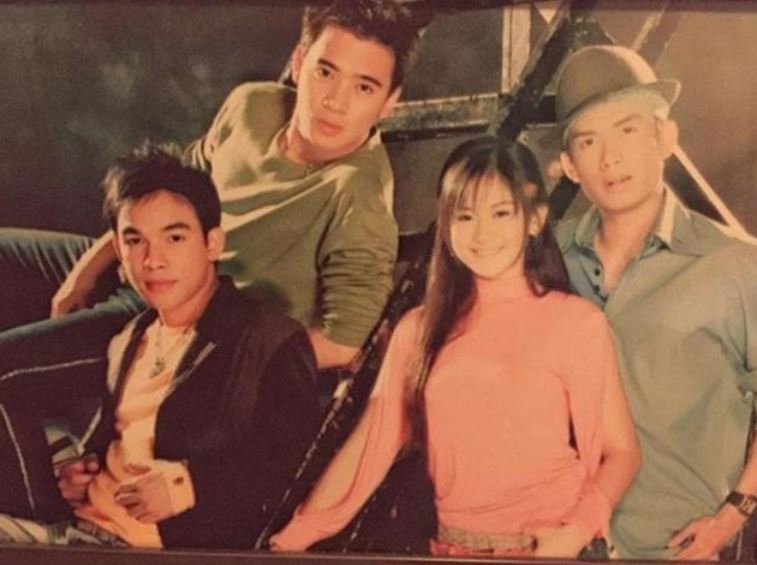 Though he didn’t bag the top spot, he created a big name for himself and became known as “Asia’s Rpmantic Balladeer”. His hits include the songs, Hands to Heaven, Color Everywhere, and The Way You Look at Me. He has become one of the most sought-after singers to date and is also popular in Indonesia. 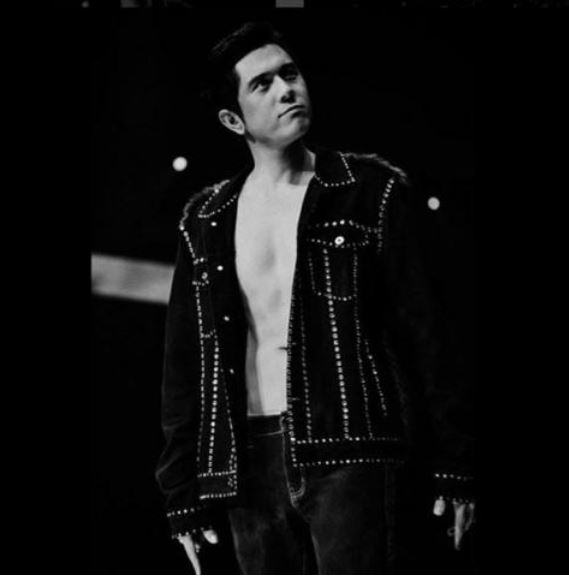 Paulo was a product of a reality show in GMA Network, “Star Struck” in 2006. He wasn’t lucky in the said contest with Aljur Abrenica winning the Ultimate Heartthrob with Jewel Mische as the Ultimate Sweetheart. Marc Escudero and Kris Bernal emerged as the Ultimate Loveteam.

Despite losing in the search, Paulo is now one of the most bankable leading men in ABS-CBN. He even won a Gawad Urian Award in 2012 for his extraordinary acting in “Ang Sayaw ng Dalawang Paa”. He now stars in one of the high-rating TV series in ABS-CBN, “The General’s Daughter” with Angel Locsin. 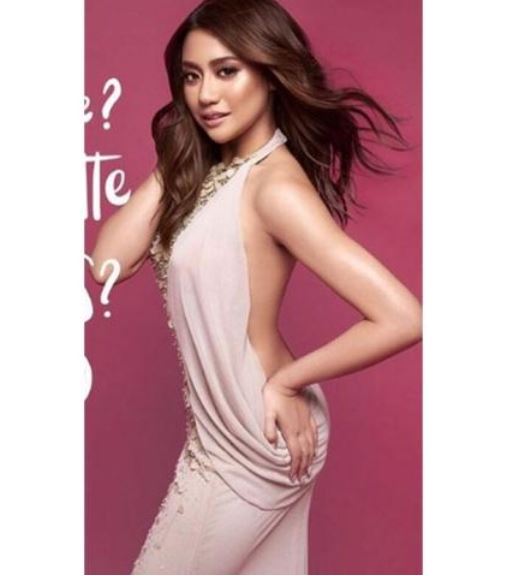 She was one of the hopefuls in the reality TV singing competition, “The Voice Philippines” 2013. She only reached the semi-finals but look where she is now.

Morisette is now called, “The Nest Big Diva” of the OPM industry. Recently, she bagged the Most Promising Female Concert Performer on the 49th Guillermo Mendoza Memorial Scholarship Foundation. She is now one of the most sought after singers in the country. 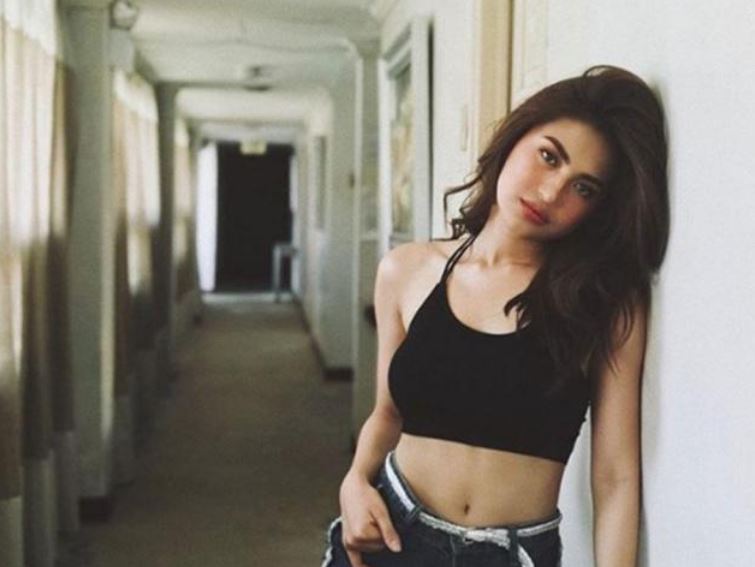 She lost in the 2005 “Popstar Kids” where Rita Iringan who is now known as Rita Daniela, emerged as the ultimate champion. 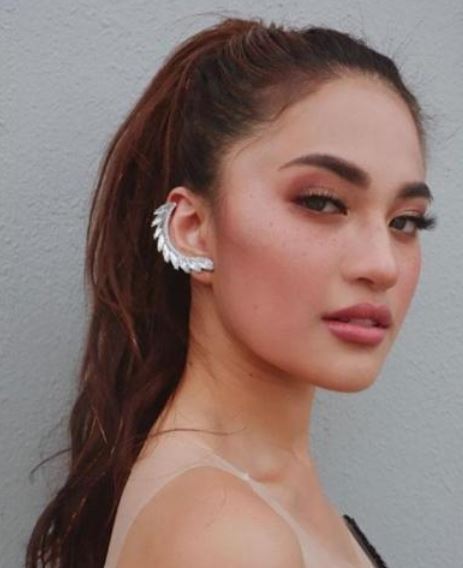 This didn’t stop her and finally got her most awaited break when her rendition of Nicki Minaj’s “Super Bass” got 21.9M views. Her self-titled album in 2012 earned a Diamond Record Award. She is now hailed as Asia’s Pop Sweetheart. 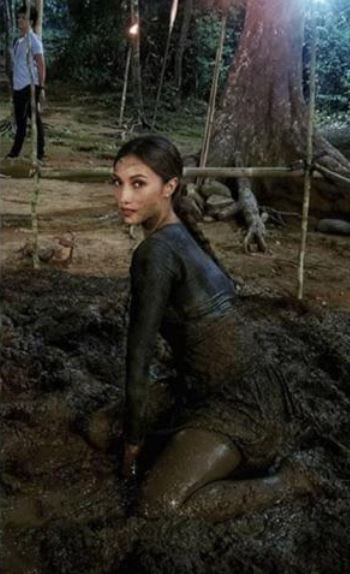 Solenn impressed many televiewers in 2010 when she joined Survivor Philippines: Celebrity Showdown. She proved to everyone that she was not just sexy and beautiful but she, unfortunately, lost to Akihiro Sato, A Brapanese model.

She is now one of the busiest celebrities with a huge online following. Solenn had also played the role of Cassiopea in the retelling of the fantaserye, Encantadia. Solenn’s now married and expecting her first child with husband, Nico. 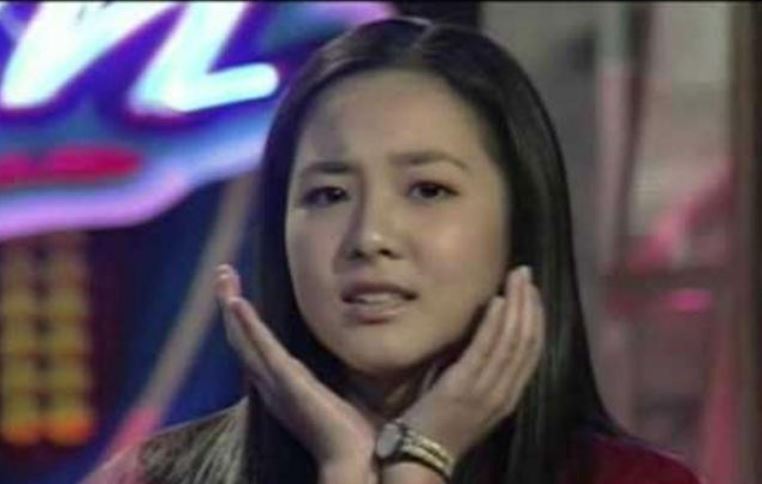 Sandara first got noticed in the ABS-CBN reality TV competition in 2004, “Star Circle Quest”. It wasn’t her luck yet because Hero Angeles got the title.

Sandara starred in a few shows and movies after that but rose to fame when she went back to her homeland, South Korea in 2009. She was launched as one of the members of an all Korean girl group, 2NE1. Their group became one of the most famous K-pop girl groups and she then changed her name to Dara. The group unfortunately disbanded in 2016. She still visits the Philippines once in a while because the country has been like her second home. 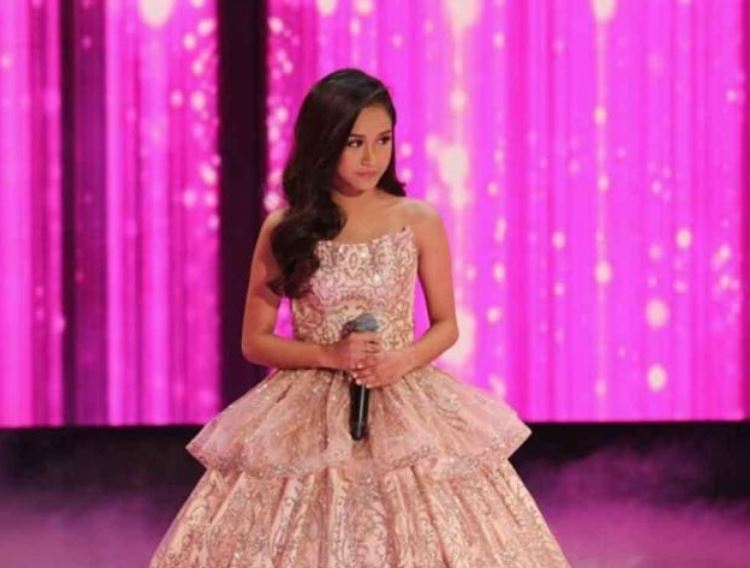 Golden first experienced defeat when she didn’t get the title in Its Showtime’s, Tawag ng Tanghalan in 2017. She was known that time as Romamae Apaap. 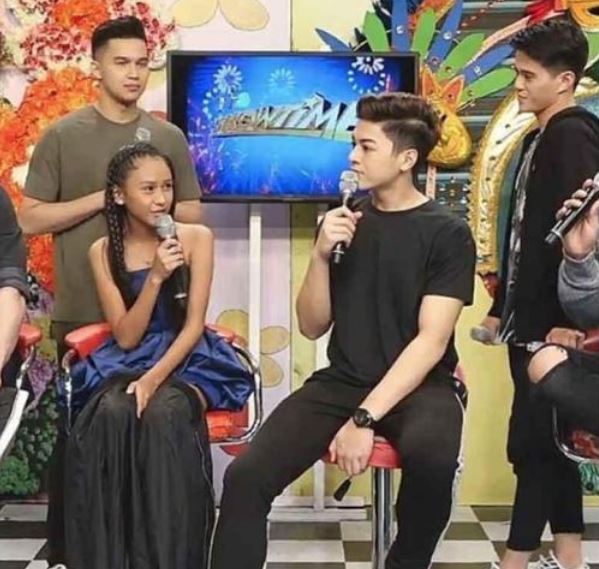 Her star finally shone in 2018 when she emerged as the grand champion in another competition, “The Clash”. 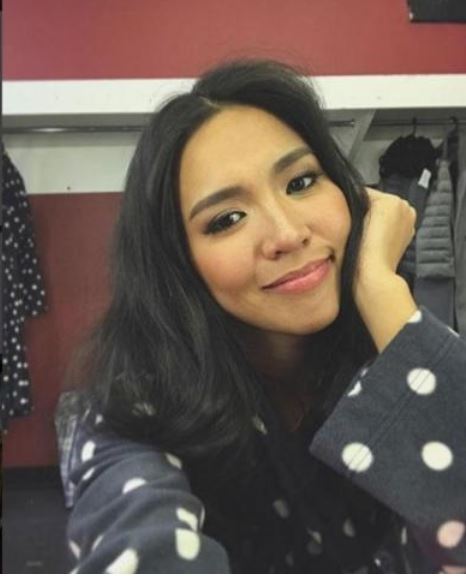 When Aicelle joined “Pinoy Pop Superstar” in 2015, she was just a first runner-up where good friend, Gerald Santos won the title.

She worked harder to achieve her dreams and won the Best Performance of Own Country for Song at the Astana Music Festival in Kazakhstan in 2006 for her rendition of “Bakit di Subukan”. She also gave a great performance in the “Rak of Aegis” and is now representing the Philippines in the 2018 UK Tour of Miss Saigon where she will star as Gigi Van Tranh. 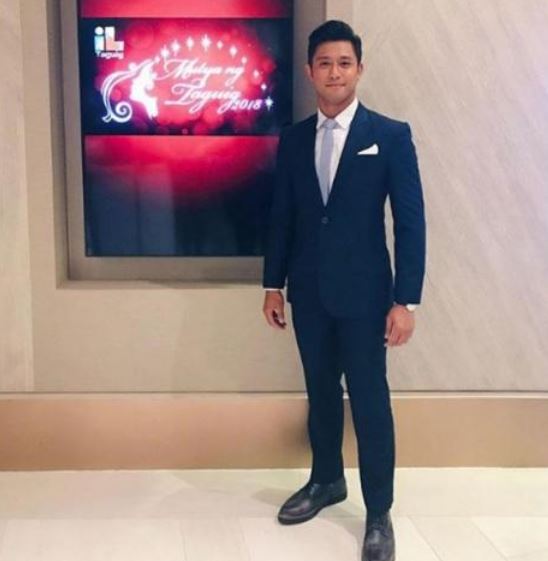 This Kapuso actor lost in the 2009 Starstruck where he just got the title, Second Prince. 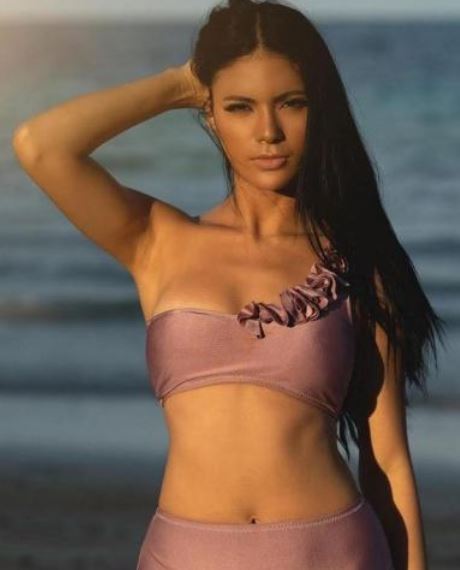 Gazini just emerged as one of the Top 15 finalists of Miss World Philippines in 2014.

The stars were on her side when Gazini joined Miss Universe Philippines 2019 where she won the title. She is now excitedly waiting to represent the Philippines in the Miss Universe pageant. She hopes to give the country a back-to-back win.

Requirements and Things to Do to Become an NBI Agent

Uploading the Photos of Your Employer Might Get You In Trouble!