Coming from a less fortunate family involves a lot of struggles. In fact, it would be difficult to send the children to school due to financial struggles. But for Regine Villamor, a 20-year-old lady who hails from Cebu, life’s obstacles would not prevent her from achieving her goals. 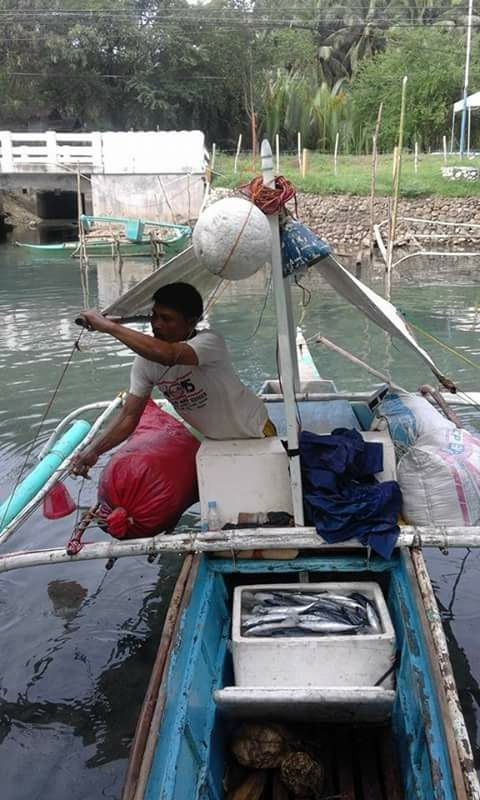 In an interview by the Philippine Entertainment Portal, Regine narrated that Mang Raul, his father gets up two or three in the morning to fish. He comes back home three in the afternoon. Sometimes Mang Raul would come home with a good catch, but sometimes no catch at all. 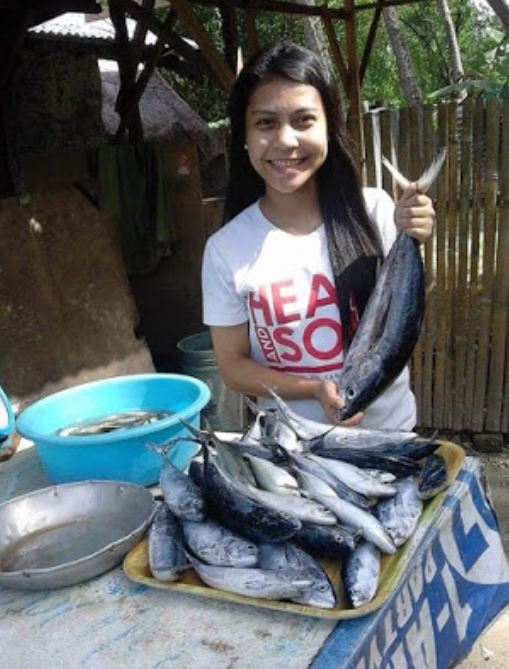 The minimum earning of Mang Raul is Php700 a day but may also depend on the catch. If the weather is not favorable, her father cannot go fishing.  Her mother sells the fish on the roadside near their house. Whenever Regine comes home, she sells fish along with her mother, Mary Jane. 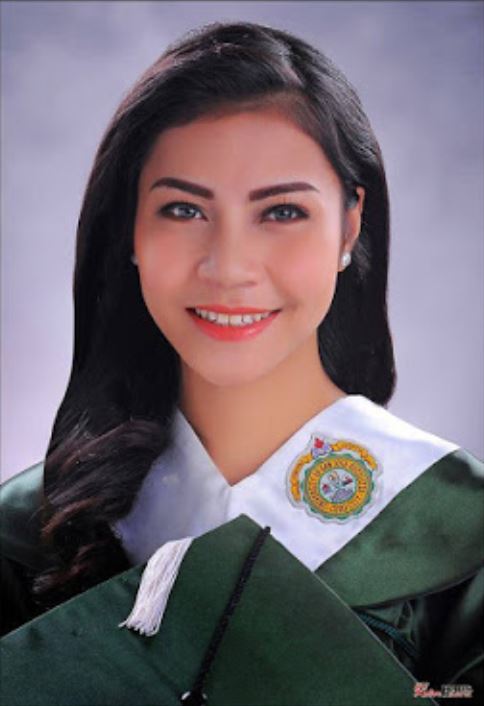 Regine would travel over two hours from her hometown to Cebu City. That’s why she stays in a boarding house. She filled a part of the wall in her room photos of her family to serve as inspiration. Every time she feels exhausted, she would stare at the photos to keep her going. Maintaining good grades, they granted her a 50% discount on tuition fees. 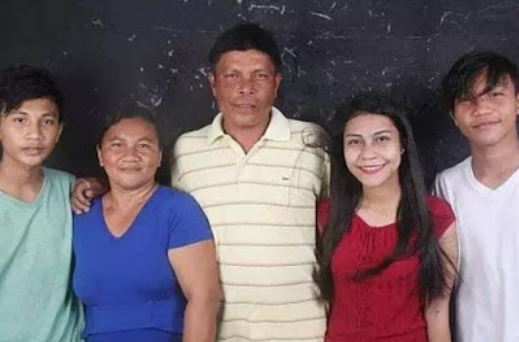 This Small Bahay Kubo In Davao Del Sur Cost A Million, Made A Big...