Home Viral Inspiring Barangay Tanod Was Rewarded For Being A Good Samaritan.
Sponsored Links
SHARE ON FACEBOOKSHARE ON TWITTER

What do you when you are bored at home? Me, I just lay down and read random stories posted online. I have read many inspiring stories online and have written some as well. Today we will feature another heartwarming story. It’s really nice to know that there are still people with golden hearts amidst the covid19 outbreak. 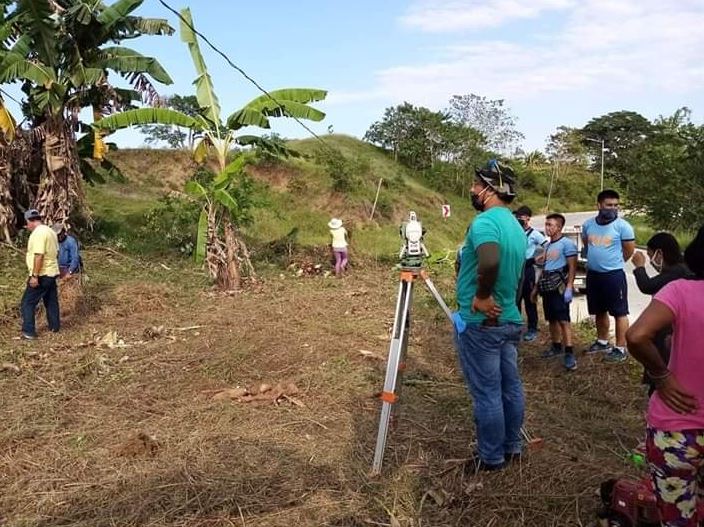 A barangay tanod in Flora, Apayao was rewarded because of his good deeds and being a good example to many. The Philippine National Police of Flora recognized the efforts of the 31-year-old barangay tanod named Arsenio Dumrique Jr., a father of two. 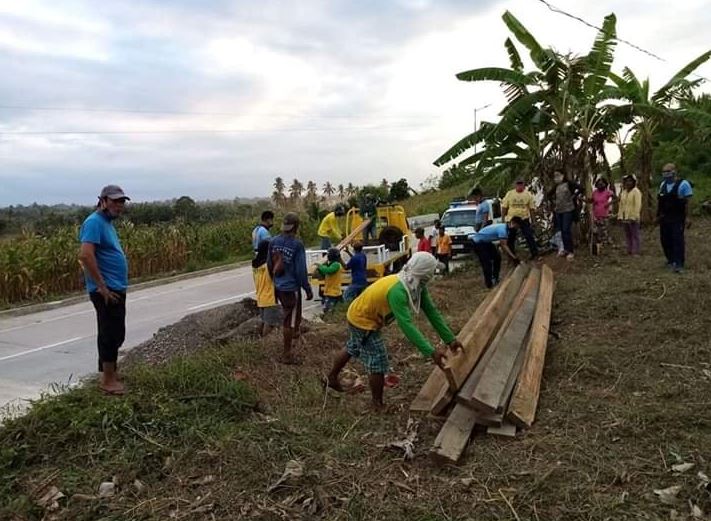 He lives in a small house that only a canvas cloth (tent) serves their roof. During heavy rains, Arsenio, his wife and kids are wet because of the poor roofing of their house. Despite the difficult situation, Arsenio still managed to help people during the pandemic especially to the disabled persons in their community. The PNP of Flora gave him a new house as part of their “Bayanihan we heal as one, build as one and win as one” project. The objective of this program is to help individuals who inspired and showed good deeds during the covid19 period. 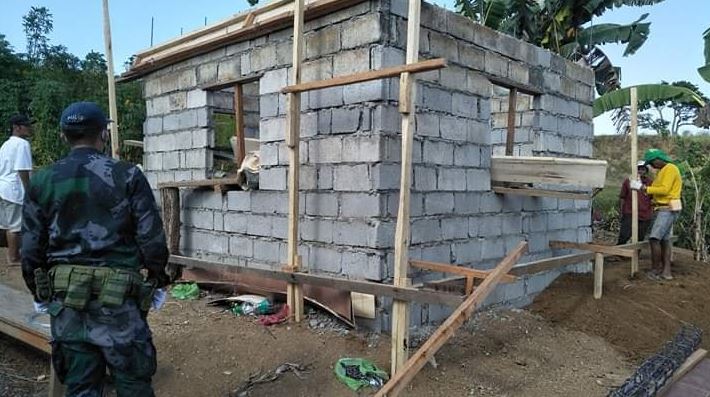 They also have this “Kapwa ko, sagot ko” program which aims to help the poorest of the poor in their community according to PNP Municipal Executive Senior Police Officer of Flora, PEMS Gemma G. Malag. The PNP officers helped in finding the perfect location where they can build the new house. Those who were caught violating the rules of the ECQ and GCQ were asked to volunteer in the construction of the new houses.

Now, Arsenio and his family have a new house. They don’t need to worry about being wet during the rainy season. Thanks to the good Samaritans of Flora, Apayao.

Teacher Trending After Climbing Up to Tree Just to Find Signal for His Online...

Things to Remember by an OFW Returning For Work