Richard Yap, a Chinese-Filipino actor, endorser, and businessman made a big hit in the entertainment industry when he played the role Sir Chief in the drama series “Be Careful with my Heart”. 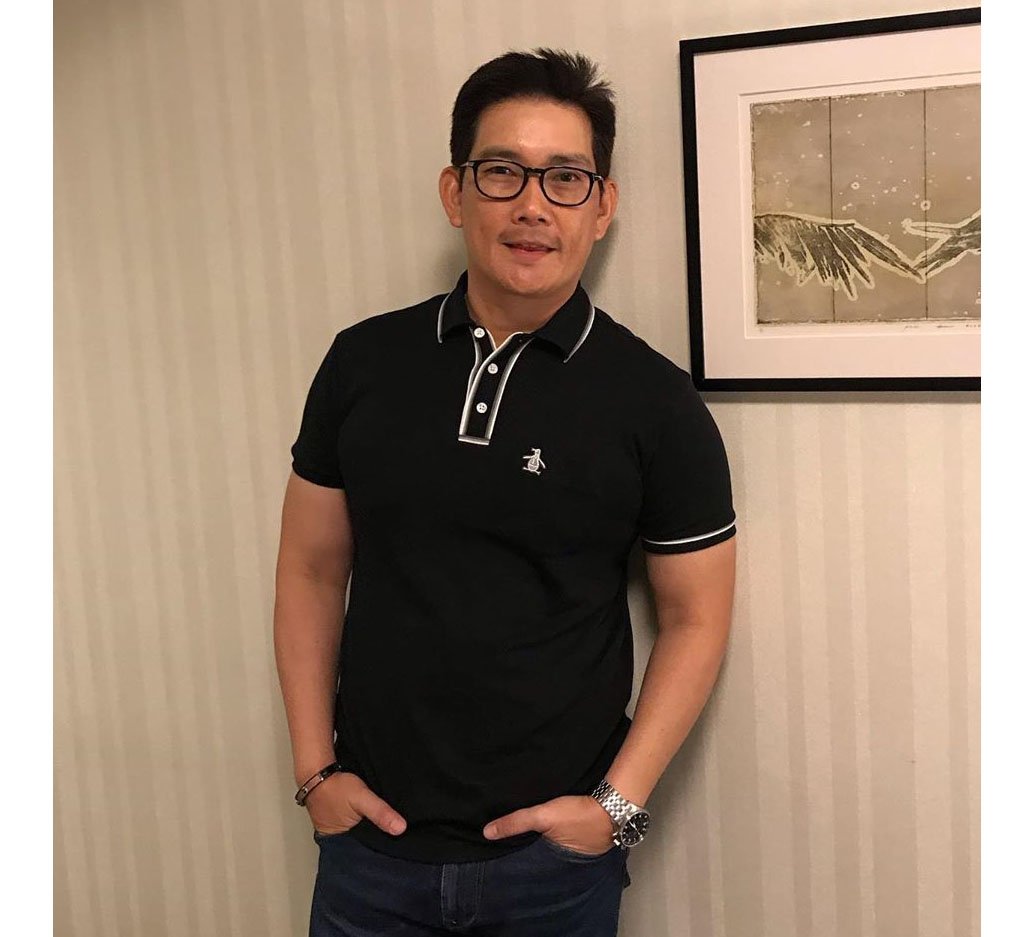 Richard Edison Yap is already 53 years old, married to Melody Yap and a father of two. At 53, he is still one of the hottest leading men in the country today. He first appeared in television as a commercial model for a popular Chinese fast food chain.

His manly Chinese looks and charm made him a dreamboy for many. He doesn’t just have the looks but also undeniable good talent in acting. That gave him a big break and was given many roles in TV and in movies. To name a few, he did Binondo Girl, Kadenang Ginto, Acky Breaky Hearts and Praybeyt Benjamin with the box office star Vice Ganda.

Richard is not just a successful actor but also a good business person. Recently he also ventured into the music and did some collaboration with local artists. “Hi, guys! Since many of you have asked to see my house, we decided to show you a glimpse of it. Welcome to my humble home,” Richard said on his vlog. 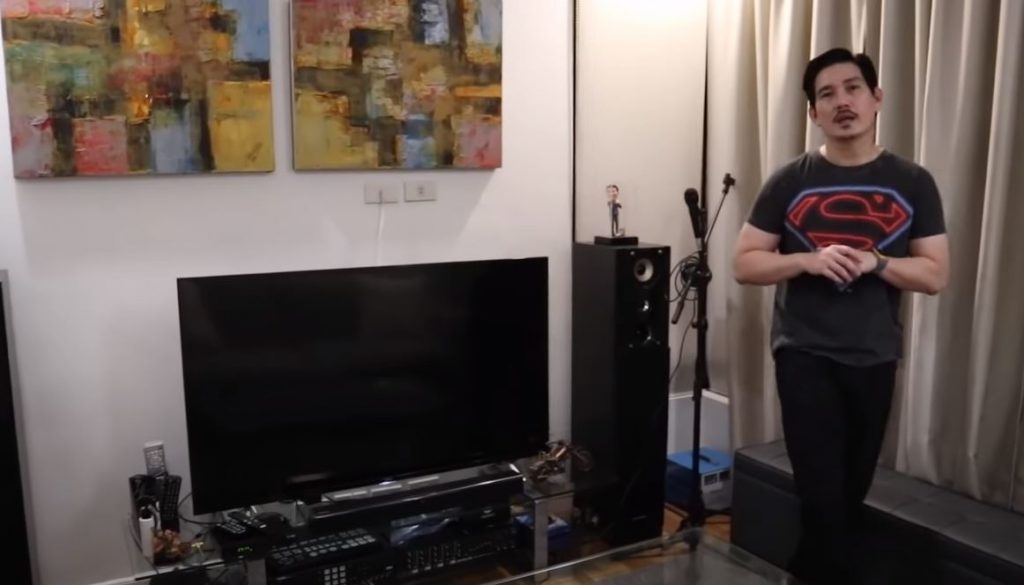 The house was really modern and beautiful. He showed his black and white living room. He also features some parts of his house like the dining area and his contemporary kitchen. Aside from his house, he also showed the netizens his 5 luxurious cars. Richard mentioned that he showed his house because many of his followers requested for a house tour. 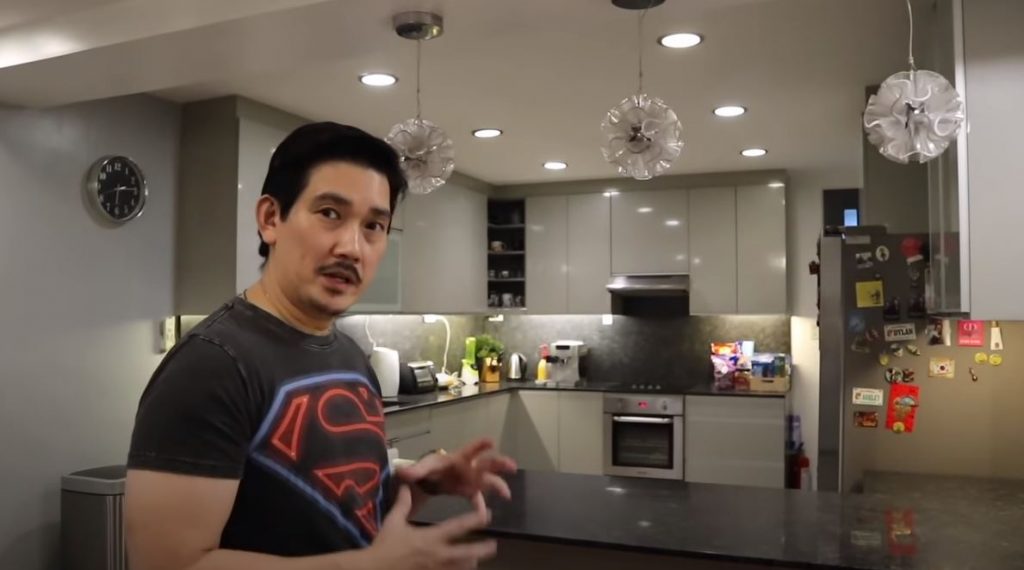 Indeed Richard is really blessed in his acting career, business and family life. He has done so many successful projects and received tons of recognition for being a good actor. 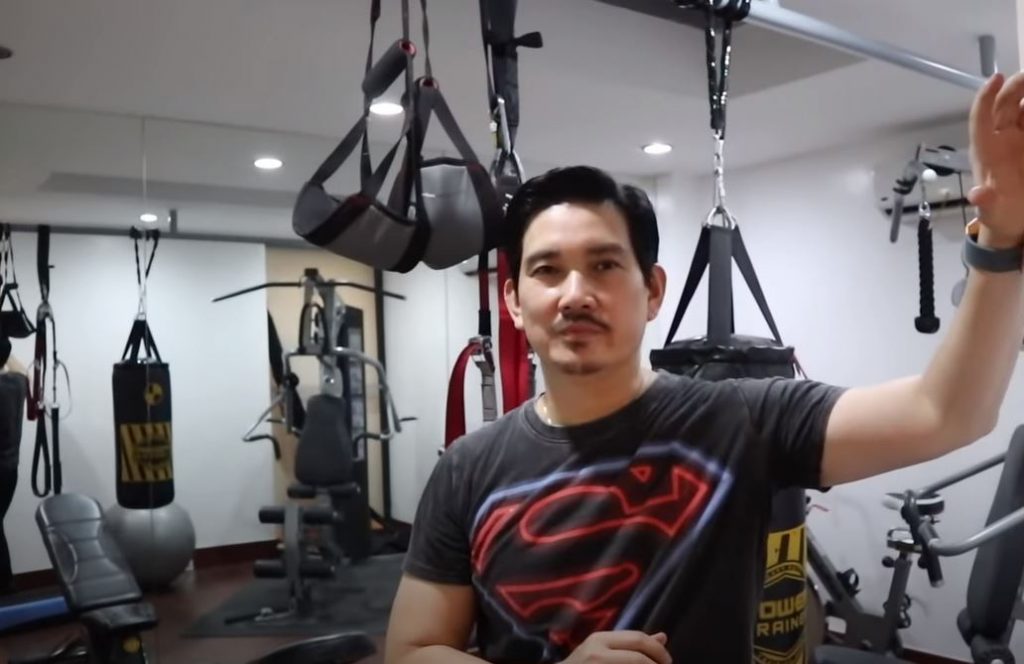 Clean Flood Water in Japan Attracts the Attention of Netizens