The Star City which is an amusement park in Pasay City, Philippines caught fire last October 2, 2019. The fire was so massive that it damaged everything inside the property except for one miraculous image. That is the Image of the Virgin Mary. Love Radio DJ Diego Bandido shared the photo of the icon on his Facebook page. Netizens can’t help but say Amen and be inspired by what they saw. Everybody was in awe when after a tragedy, something survived. Star City is not only an amusement park but also where a lot of hopeful kids experienced their first carnival ride. It’s a happy place not only for kids but also for their parents, groups of friends, families, and people who just want to forget their problems for a while and be happy especially during Christmas time which is when this park is open. For that reason, so many people felt disappointed and extremely sad about what happened to an iconic spot for many Manilenos and even people from other provinces. 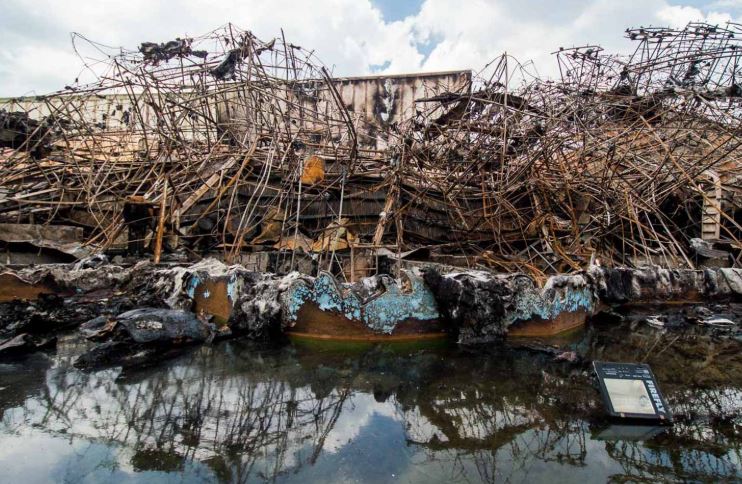 There’s nothing left of the glory that Star City was once because the fire ate all of it. People can just go back to a time when they enjoyed the place with the people they love. It’s all in the memories now but seeing the image brought hope for so many. They felt revived that something good happened despite the tragedy. The image was intact when they found it and that’s a miracle you won’t normally see these days. 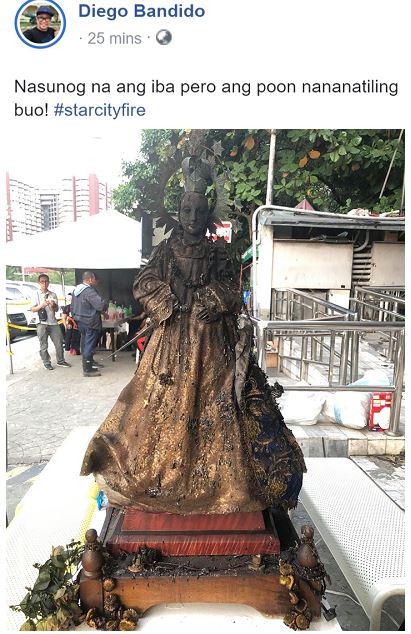 Manila Broadcasting Corporation which stands beside the amusement park also got fire but Love Radio, Yes the Best, and Easy Rock which is all part of the MBC group survived the fire. This goes to show that there is hope when it is dark and people just need to believe.

How is Electricity Bill from Meter Reading Calculated in the Philippines?

How to Avoid Errors on the Birth Certificate of Your Child

Kind Teacher Gives His Fishes to His Students, Parents Get Amazed