Rufa Mae Quinto just joined the ever-growing list of celebrities sharing photos of their homes to the public. Rufa Mae became a popular celebrity in her younger years for playing “Booba” and “Boobita Rose” in these movies with the same titles. She was not only a comedienne but also a sexy star with super flawless skin. She popularized the quote “nose bleed” pertaining to how she feels when she needs to speak in English since she’s not fluent. 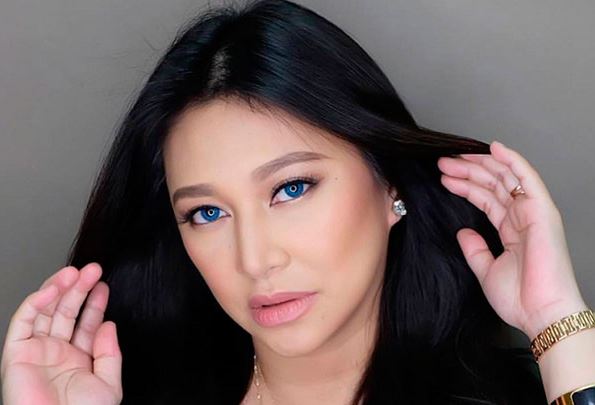 She is now 41-years old and married to financial analyst Trevor Magallanes whom she met on her US trip in 2016. They married on November 25, 2016, and gave birth to their daughter Athena on February 18, 2019. She used to date Dingdong Avanzado and Erik Santos. She dated Avanzado who is a well-known singer/actor/songwriter/politician in 1999-2000 while Santos a bit later.

She also came from hit variety show of the late great Master Showman German Moreno, That’s Entertainment. She co-hosted the show along with other famous celebrities in their younger years. She is a second-degree cousin to Jean Garcia and second-degree aunt to Jennica Garcia who is Jean’s daughter. This famous mo hails from Angeles, Pampanga. She is also the oldest daughter among seven kids.

Her house which is a fruit of her labor serves as her and husband’s love nest and family home with their daughter. Her husband works in the US so they follow a long-distance relationship but Rufa Mae is happy with their relationship. She’s invested to do everything she can to make her family life as strong and bonded as possible.

The photo of her house which she shared in Social Media is in a neutral color of gray. It has a very serene and simple design but you can see that it’s also stylish and expensive.

It doesn’t have an eclectic fair but the design is very chic and classy. Rufa Mae has definitely come a long way.

Guide on How to Enroll your Children in UAE Schools