Veteran Hollywood actor, Jacky Chan is well-known for his unique way of doing stunts during his peak. He had made fans love him after making about 150 films. He is indeed an icon in his field and also known to be a philantropist. Chan is well-loved by the people of Hongkong because he is considered as one of the greatest actors in the world.

The actor had gone through hard times before he reached his superstar status. During the many years that he had been in the industry, Chan has proven that the keys to success are patience, industriousness, and patience. He had also fallen many times but this didn’t stop him from pursuing his dreams. 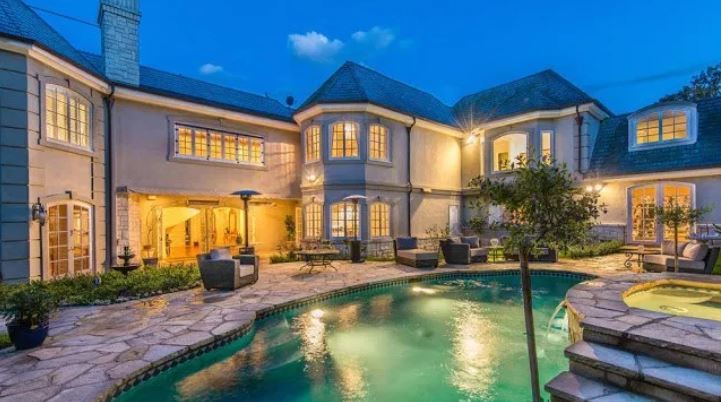 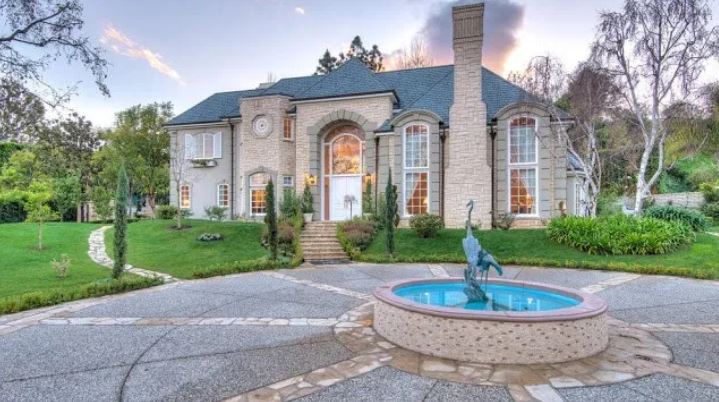 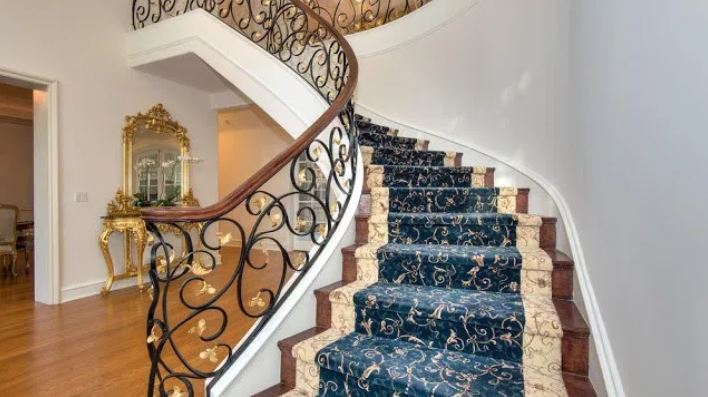 Being the successful actor that he is, Chan was able to buy several properties. One of these properties is his huge property in Beverly Hills along Sunset Boulevard. According to the LA Times, this property was bought by Chan in 1998 and sold after eight years. The house was built in 1986 and was bought at $12.25M or around Php612,500,000.00. 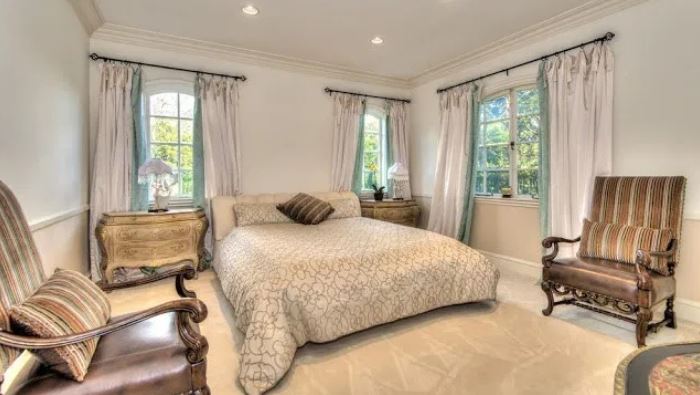 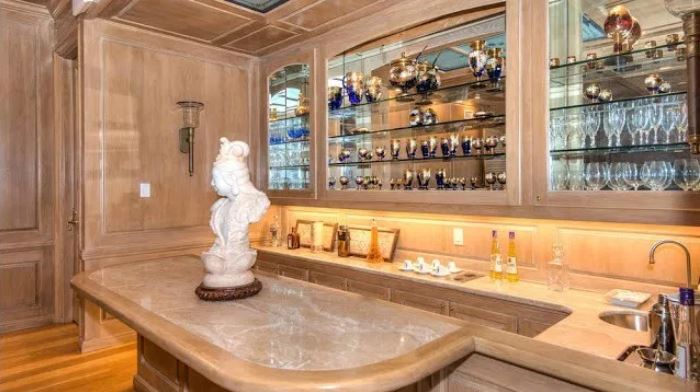 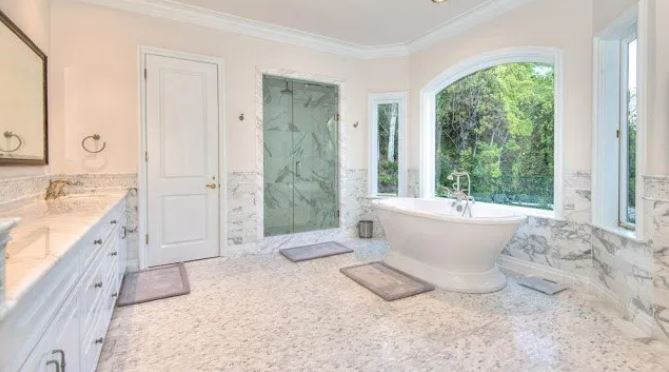 The property stands on a 30K sq.m. lot and measures around 7,600 sq. ft. of living space. Before entering the property, visitors will pass through double steel gates going to the huge motor court. 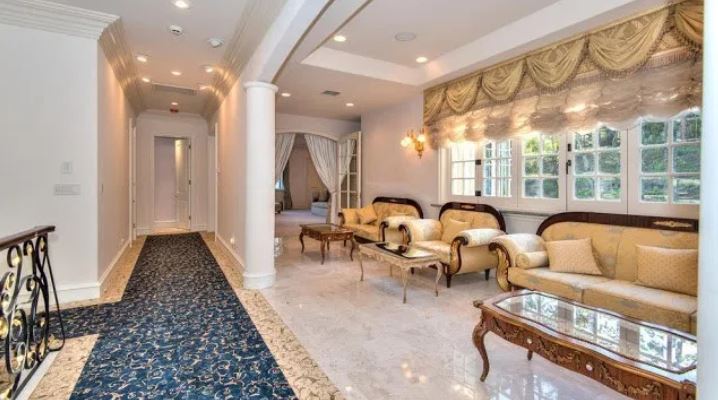 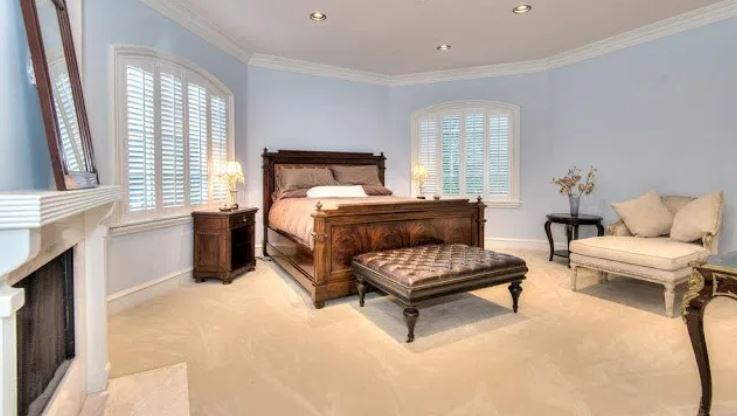 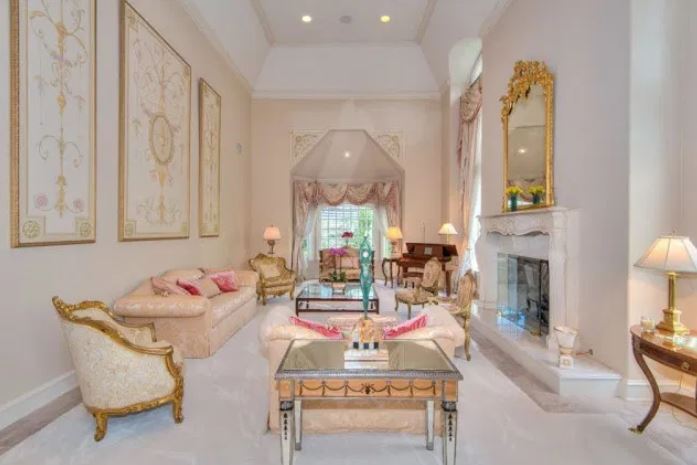 The magnificent house has a mesmerizing living room and a classy dining area. There’s a family room that has a step-down bar. The kitchen has an enormous countertop. The area is mostly filled with white walls, ceiling, doors, and cabinets. The outdoor area has a built-in caban where the owners can spend dinner. 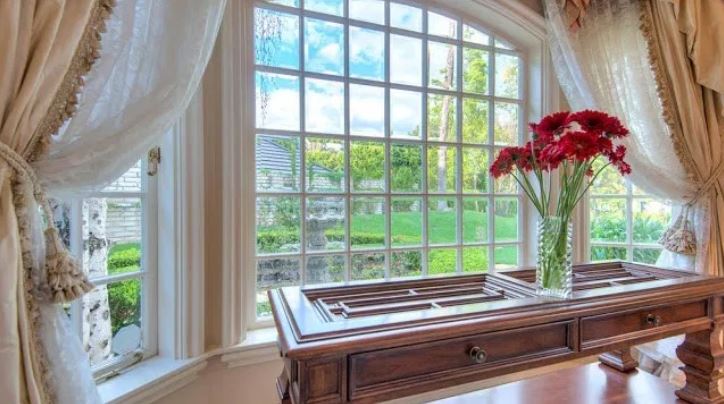 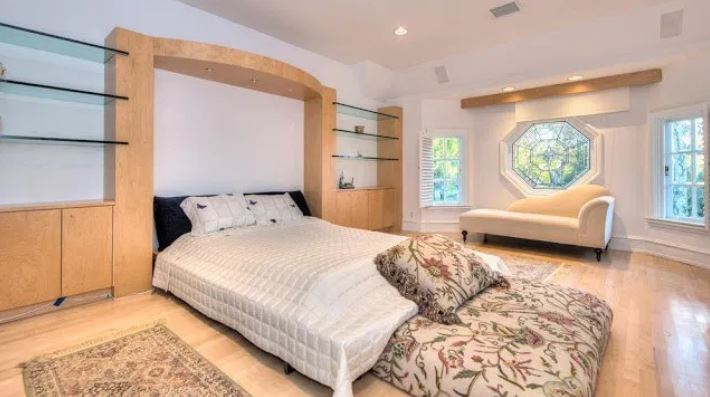 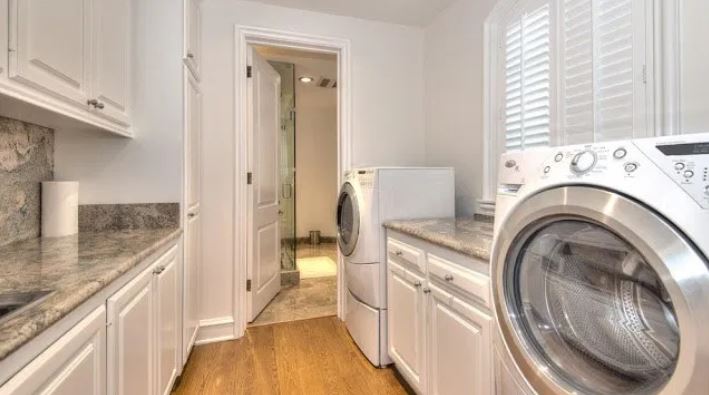 There’s a huge swimming pool that comes with a spa and a waterfall design. The house has a gym with complete pieces of equipments where the actor probably keeps himself fit. 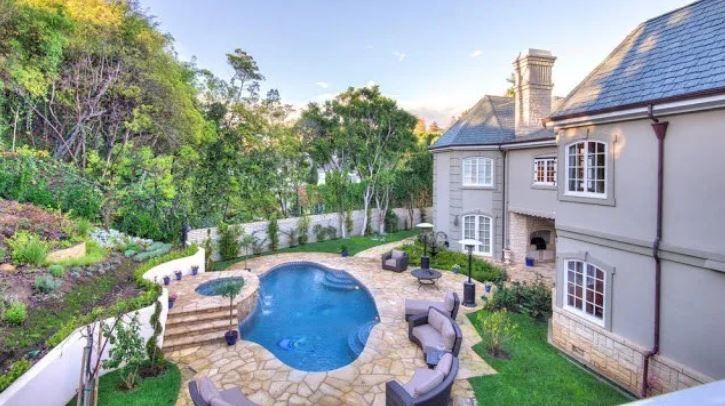 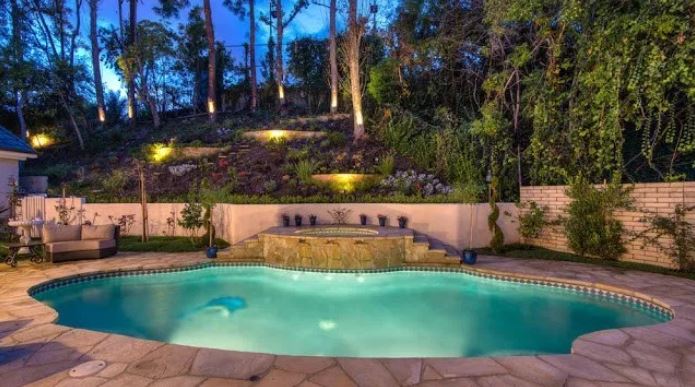 The actor’s house is proof that when someone works hard to achieve his dreams, he will be able to get it.

How to Join Philippine Army | Qualifications, Requirements and Procedures

Famous Celebrities Who Choose to Remain Living a Simple Life