Pasig City Mayor Vico Sotto gives the 2nd biggest donation to the Mindanao earthquake victims. Manila City Mayor Isko Moreno had also given Php5M donation for the Mindanao victims. This was from his own pocket; talent fees from his endorser at the Belo Medical Center and a pharmaceutical company. The young mayor of Pasig City shared the complete details of the donation on his Facebook page. The residents of Mindanao were very thankful to Mayor Vico and the residents of Pasig City. 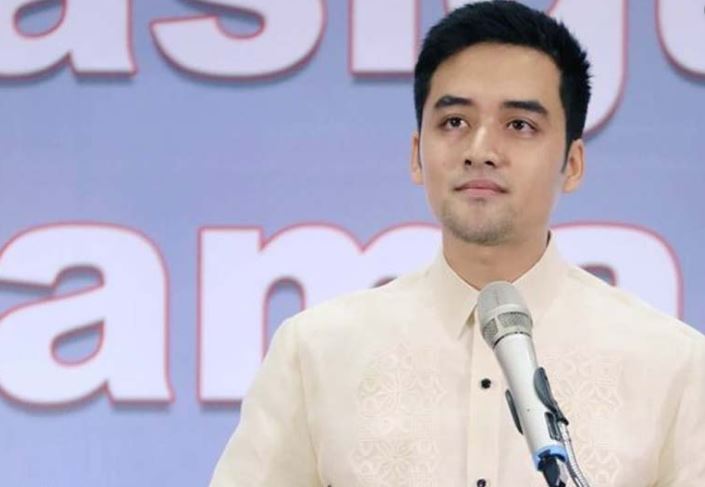 The mayor called for an emergency Sanggunian session on November 5, 2019, so the City Council can approve the recommendation of the Disaster Risk and Reduction Management of Pasig. The recommendation stated that the City of Pasig will donate Php14M and relief goods for the earthquake victims in Mindanao. Mayor Vico said that based on the recommendation of the DRRM Council of the City, he called for an emergency session so that the donation will have formal approval. The Php14M donation will be broken down as follows; 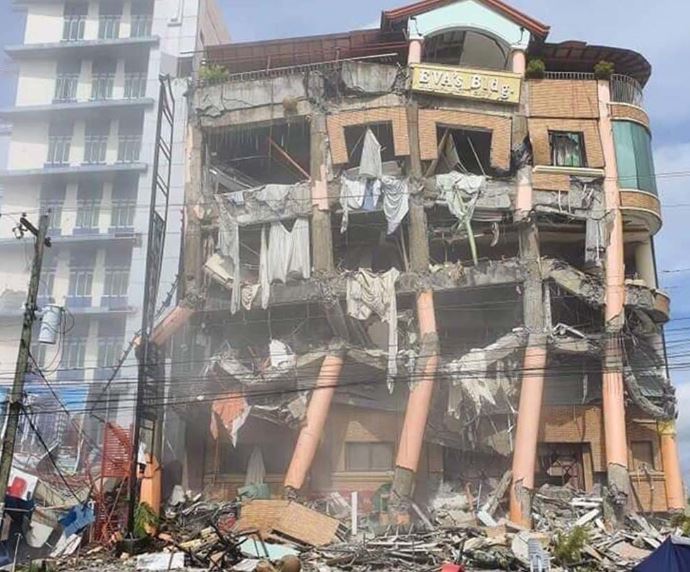 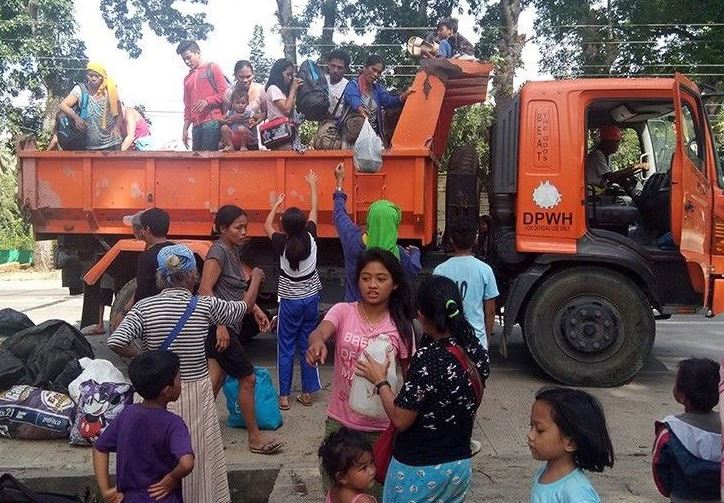 9-Year-Old Boy to Sell His School Medals Online To Help His Family.

Requirements and Things to Do to Become an NBI Agent

PSA Announces the Schedule of the National ID Registration

Pictures Of A Homeless Man Playing with His Pet Dog On The Streets Circulated...