Anne Curtis is one of the busiest female celebrities in the country. The 34-year-old actress is not only busy doing movies but she’s also a commercial model, recording artist, VJ, and TV host. At the moment, she’s one of the hosts of ABS-CBN’s Its Showtime. She became engaged to restaurateur, food blogger and longtime boyfriend, Erwan Heusaff. He’s also the brother of model and TV host Solenn Heusaff. The couple got married in Queenstown, New Zealand on November 12, 2017, two months after Anne launched her cosmetic line. 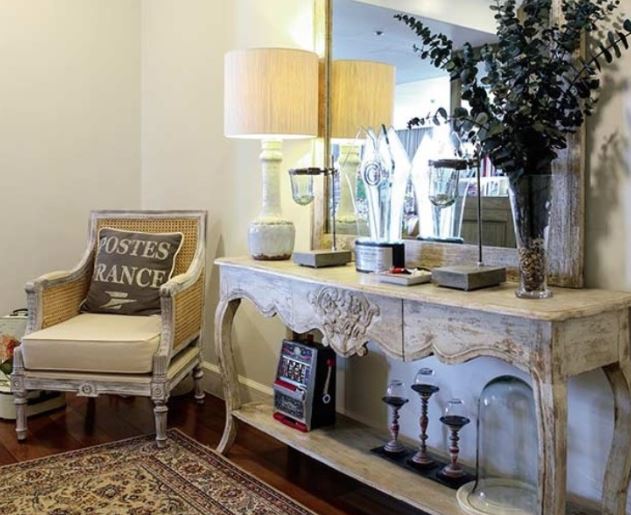 Anne has starred in several teleseryes of the Kapamilya network like Hiram, Kampanerang Kuba, Maging Sino Ka Man, Dyosa, The Wedding, Green Rose, and Kailangan Ko’y Ikaw. She’s been one of the co-hosts of Its Showtime since 2009. She has also portrayed the iconic character of Dyesebel in 2014.

Prev1 of 3Next
Sponsored Links

Guide to LTO Registration and Renewal of Vehicles