Bea Alonzo’s movie, One More Chance opposite John Lloyd Cruz was one of her biggest blockbusters. Bea’s role in the movie as Basha made her a household name. A few months ago, Bea became the center of controversy when her relationship with fellow Kapamilya celebrity Gerald Anderson. Their love story became like a teleserye after the actor got involved with another Kapamilya star, Julia Barretto, even if he was still very much in a relationship with Bea. The unspoken break-up was called ghosting because the actor never broke up with the actress but just stopped talking to her. 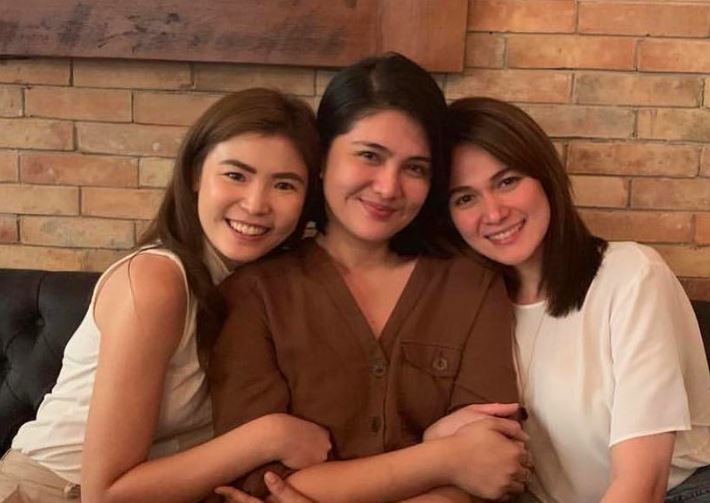 After the incident, Bea’s friends gave her much needed moral and emotional support. Friends from showbiz gave her inspirational messages and some sent flowers. The incident showed how Bea is well-loved and respected in the industry. One of the celebrities who sent her a very touching message was her One More Chance co-star and good friend, Dimples Romana.

Furthermore, she also told Bea that her beauty will always shine because of her pure heart and that she will always be Bea’s fan. At the end of her post, she wrote Krizzy, which was her name in the movie. Her post went viral on Instagram and it already has 65K likes. Many netizens were overwhelmed with the friendship the two stars shared even long after the movie was finished. On another note, Bea Alonzo recently shared a video on her vlog wherein she narrated a poem entitled, “Muli”. The poem’s about moving on after a painful experience and it has been getting positive comments from her viewers. {source}

Guide on How to Apply for Pag IBIG Multi Purpose Loan