Liza Soberano is one of the Philippine actresses who had been blessed with such a beautiful face. She is being handled by Ogie Diaz and recently, he posted on his Facebook account about the journey of his “alaga”. According to Ogie, Liza started from scratch. 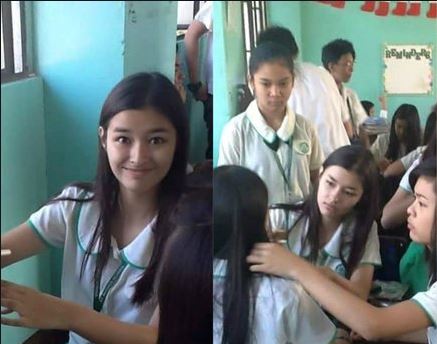 Liza’s manager shared that because she’s half-Caucasian, people often thought of her as rich but that’s very far from the truth. Being very beautiful and blessed with beautiful skin, Liza’s often mistaken as coming from a well-off family. The truth is; she was having a hard time with their finances and has always wanted to be able to help her family at the time they met. 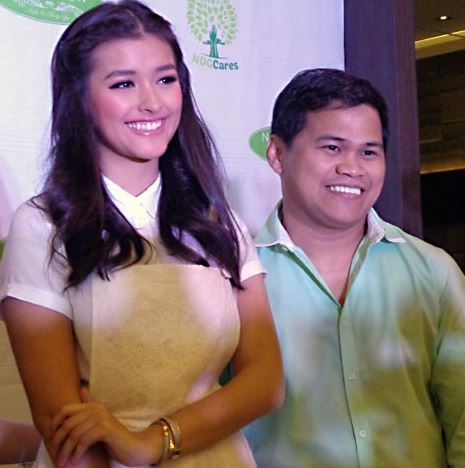 Ogie said that Liza had nothing but her desire to do something to give her family a good life. In fact, Liza and her father had a debt to Ogie which almost reached Php500K. Father and daughter were so worried then that they won’t be able to pay off their debt to him because she was just starting to try her luck in showbiz. He was however determined that he can make Liza a big star. He trusted her that much and told her that she can pay him when she already has the means.