Home Entertainment Dra. Vicki Belo gets Emotional during Her Speech as She Recalls being...
Sponsored Links
SHARE ON FACEBOOKSHARE ON TWITTER

Dra. Vicki Belo is perhaps the most sought-after celebrity doctor. Stars go to her whenever they want to enhance or correct something on their appearance. She is one of the most trusted doctors of celebrities in the Philippines. When something is wrong with your face or body, just go to Dra. Belo and she’ll take care of it. Not everyone knows though that she was bullied when she was younger because of her looks. This became her motivation for building her beauty empire. 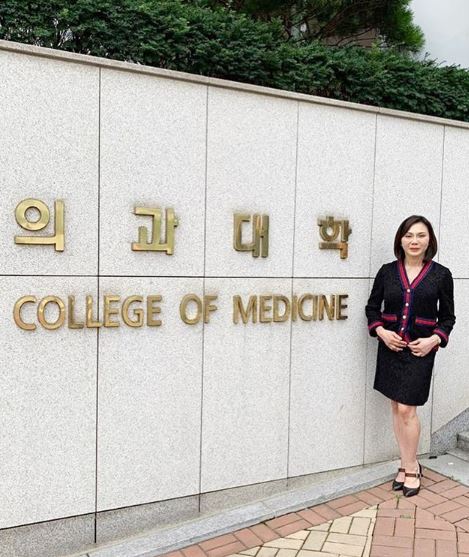 During It’s Showtime “Magpasikat” 2019, Dra. Belo was one of the segment’s judges. The performance of Vice Ganda in Magpasikat featured about self-love. It was also about people who suffer from alopecia. Alopecia is a kind of skin condition resulting in hair loss. During his performance, he changed from different outfits and wig hairstyles. 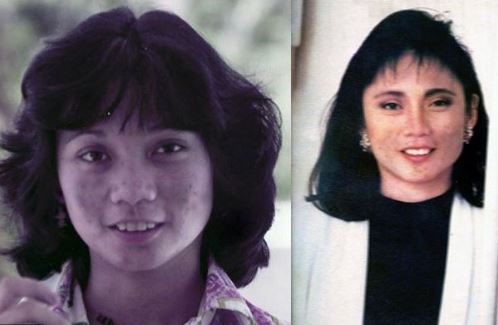 After the performance, Dra. Vicki Belo broke into tears. She recalled that she was obese as a child and was given up for adoption. She added that she weighed 100 lbs. when she was 5 yrs. old and she was just an adopted daughter of the Belos.

Dra. Belo also revealed that she was bullied during her childhood years and kids would say that she was given up for adoption because she was ugly and very fat. The doctor of the stars revealed that many people didn’t know that she built a beauty empire because she wants everyone to be beautiful. She believes that people get more accepted and loved when they have a beautiful face and appearance. 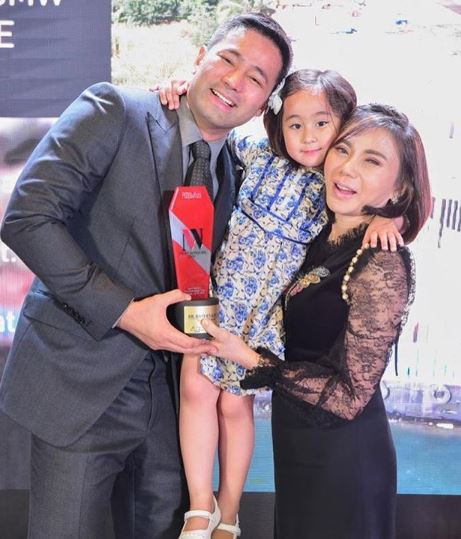 She also told Vice that Hayden Kho is an avid fan for twenty years. It is also through her husband that she was able to see that the comedian is a special human being. She further told Vice Ganda that is truly an inspiration to many people. Meanwhile, Vice and his team won the grand prize for the segment and their Php1M prize was given to the charity they had chosen.

Kind Teacher Gives His Fishes to His Students, Parents Get Amazed