Danilo Barrios or Danilo Bouffard Barrios, Jr. in real life was one of the famous 90s stars. He started as a Streetboys member and had starred in several TV shows and movies including the well-acclaimed movie, Dekada ’70 with the Star for All Seasons Vilma Santos, Christopher de Leon, and Piolo Pascual. He first became known as a member of the all-male dance group, Streetboys. They became famous for doing stunts while performing a dance number. 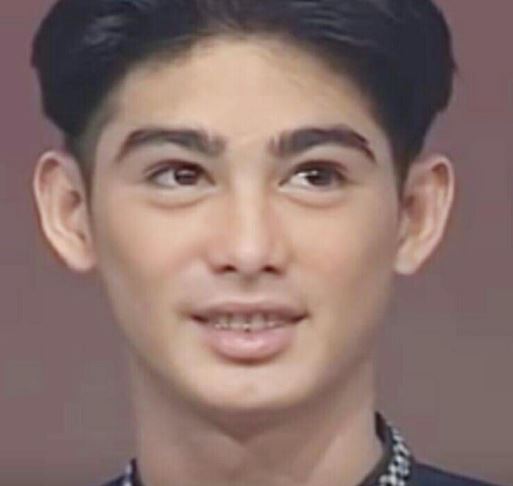 He eventually tried his luck in TV and movies. His first TV show was the youth-oriented show G-Mik in 1999. He had also starred in the Isko Moreno episode of Maalaala Mo Kaya where he played the role of the Mayor of Manila. 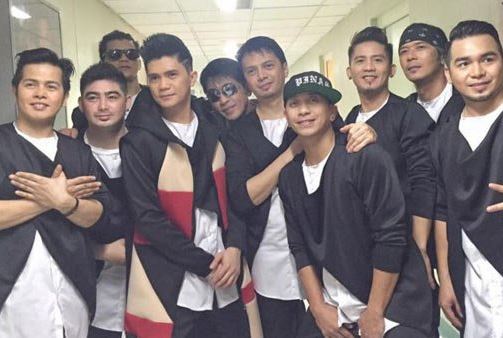 He had also starred in movies such as Yamashita: The Tiger’s Treasure, Lastikman, Magnifico, and Dekada ’70 among others. He had left the Philippine showbiz in 2011 and for several years now, he is enjoying his life away from the industry.

Get Mesmerized with Willie Revillame’s Paradise House in Tagaytay