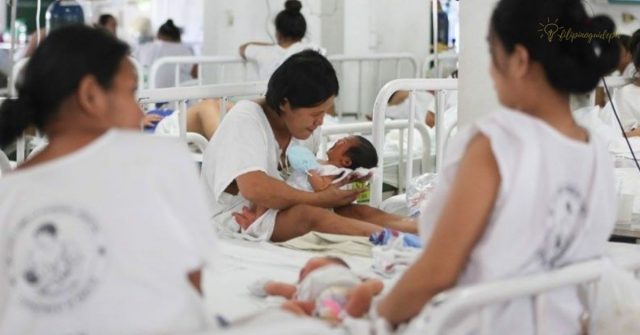 Good news to the mothers out there! Aside from the now 105 paid maternity leave for mothers, there’s a chance that the cash from Php32k SSS maternity benefit will increase to Php70k by 2020. This is according to Aurora Ignacio, President, and CEO of the Social Security System. Furthermore, Ignacio said that the working mothers have received a longer maternity leave to give them more time to recover and bond with their newborn child. It will also give the mother a long time to breastfeed her baby; a very important factor in the health of the baby. In the first quarter of 2019, 122,751 employed mothers benefited from the new Expanded Maternity Leave Law.

Longer maternity leave was created so that the mortality rate in infants will be decreased since the first few months of their birth is really crucial. It will also decrease, if not eliminate, the case of postpartum depression in the mothers who have just given birth since they will have more time with their babies. The fathers, regardless if they’re married to the mothers or not, can be given a seven-day leave from the 105 days leave. As for the single parents, they can extend their leave but unfortunately, though, it would be unpaid leave. At least, they can enjoy more time with their newborn without the fear of being on AWOL.

Before the Expanded Maternity Leave Law, employed mothers were entitled to 78 days of paid leaves for cesarean delivery while 60 days of paid leaves were given for normal delivery. In the 1st 4 months of 2019, the SSS had given out around Php2.67B maternity benefits; 15.09% higher as compared to the Php2.32B last year in the same period. The working mothers are surely more than thankful for the additional leave, what more with the additional monetary benefit that they will be receiving.

SSS Pensioners Can Now Loan up to Php200K on Elderly Filipino Week according to...

Look: Get Amaze with this Total Makeover of this Small House