Despite being in a third-world country, Filipinos are known all over the world for being good singers, dancers, athletes, basketball players, stage actors/actresses, among others. But it doesn’t end there. They are also known to be good in the world of fashion and modeling. 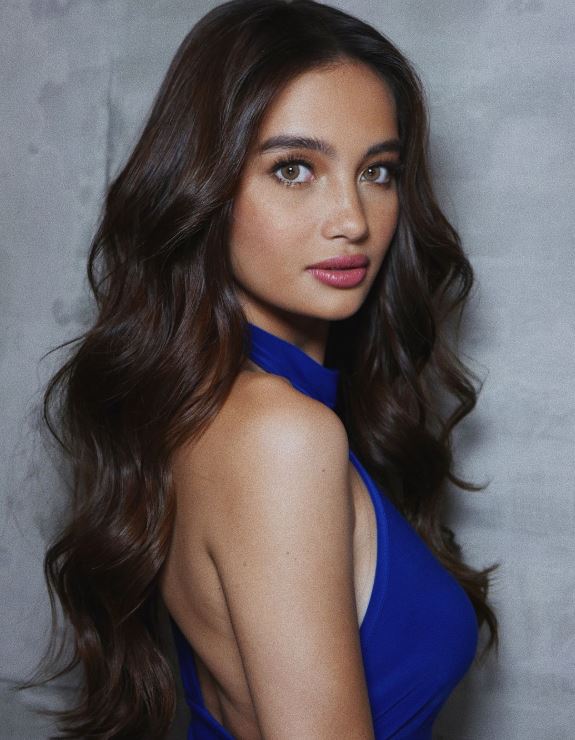 Recently, Kelsey Merrit became viral on social media for being the first-ever Filipina model in Victoria’s Secret Fashion Show. Kelsey is a twenty-one-year-old Filipina model. Her father is an American and her mother is a Filipina. It’s no wonder that she has a stunning look that landed her the modeling job. According to Kesley, it was like a dream come true for her. She had always dreamt of being able to be part of the prestigious fashion show. She feels very blessed to have been chosen for the said fashion show. 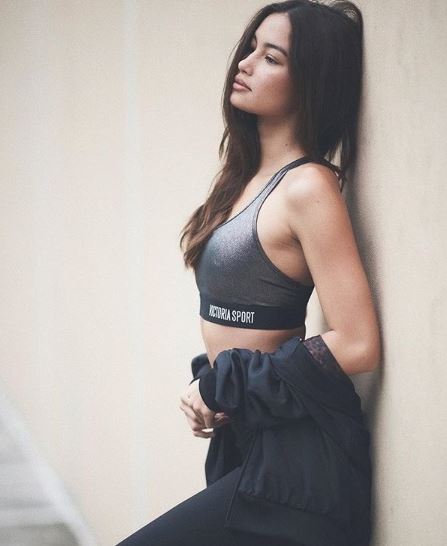 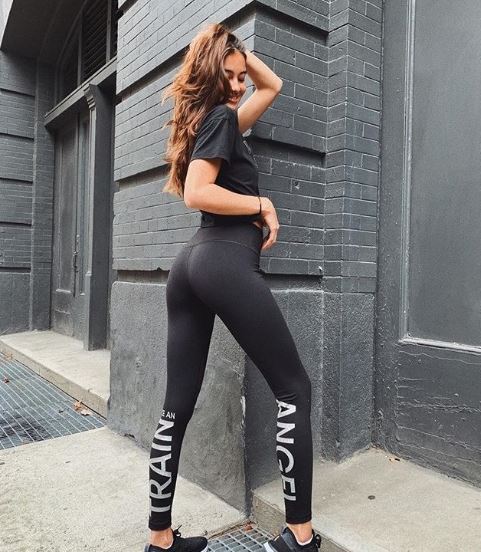 It’s not only an honor for her but the Philippines as well. The show will broadcast on more than one hundred ninety countries. Models will be from twenty countries and being chosen to represent her country is such a blessing and being the first Filipina to walk on the show meant that she will be making history in the fashion world. 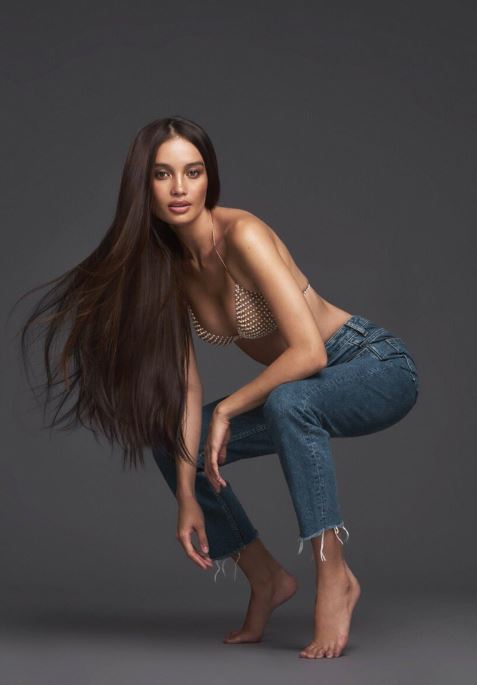 This will make fellow Filipinos proud but some might probably be making snide remarks about her color and race. Some have already made comments that she doesn’t look Filipino but more of an American. She may look American but she was born in the Philippines. 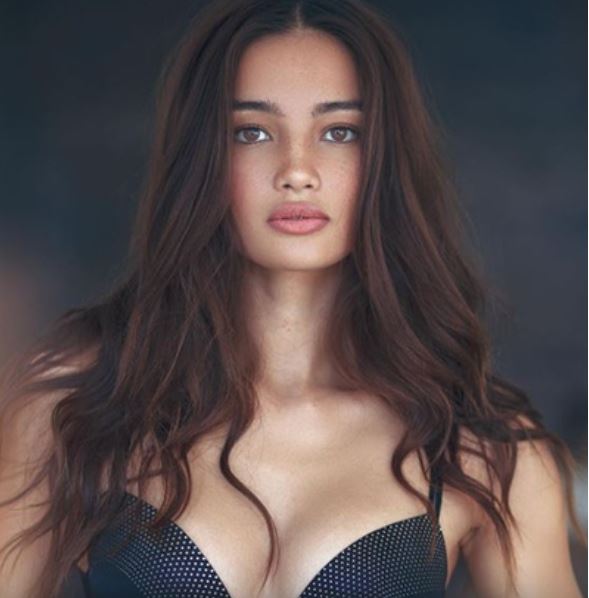 She grew up and studied in the country. Some said that being tall, slim and fair will land a modeling job. Despite the negative comments, Kelsey just shrugs them off as she is more concern with the blessing she had received. She’s also very thankful to her supporters and to the people who have been thanking her for giving the Philippines an honor.

Get Mesmerized with Willie Revillame’s Paradise House in Tagaytay

Inspiring Story of a Nurse Who Became a Successful Educator Earned Admiration Online.

A man and his family grow vegetables in their rooftop, one best way to...