Most of the time, fathers want a son so that there will be someone to carry the family name. The sons are expected to carry the legacy of their father and make the family name go on. As everyone knows, a daughter will drop the family name once she gets married. So, fathers are dismayed when they aren’t blessed with a son. This is why casino magnate Stanley Ho gave his son a whopping $14.2M for giving him his first grandson. 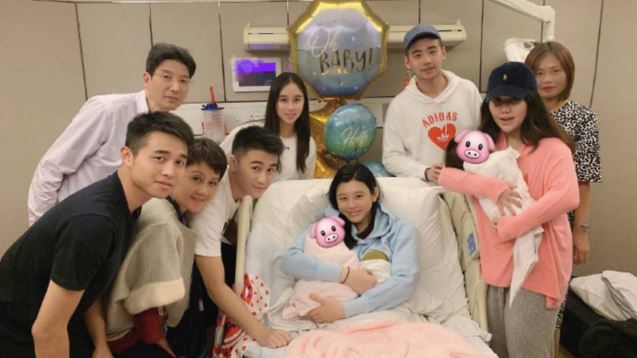 Stanley Ho, a casino magnate in Macau, was dismayed that his 17 children from four different wives had given him granddaughters and no grandson. So, he got really surprised and more than happy when his twenty-five-year-old son gave him what he had been wishing for. He finally has the grandson he had been waiting for. On October 24, Mario Ho and wife Ming Xi announced that their son Ronaldo was born. Ming Xi is a Chinese supermodel. 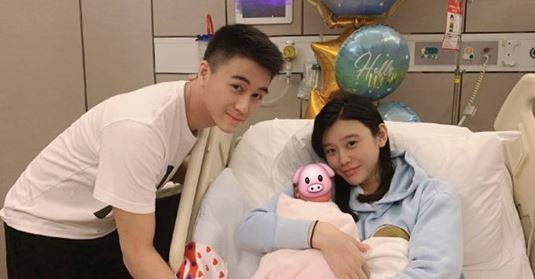 The online world became very excited with the news because Mario had previously announced that his mother wants to have a grandson and he would be receiving $14.2M or 100 million yuan. That will be the gift for giving his parents their most awaited grandson. For some, the amount may be extremely huge but for grandfather Stanley Ho, it’s something that has made him so happy aside from being a dream come true. 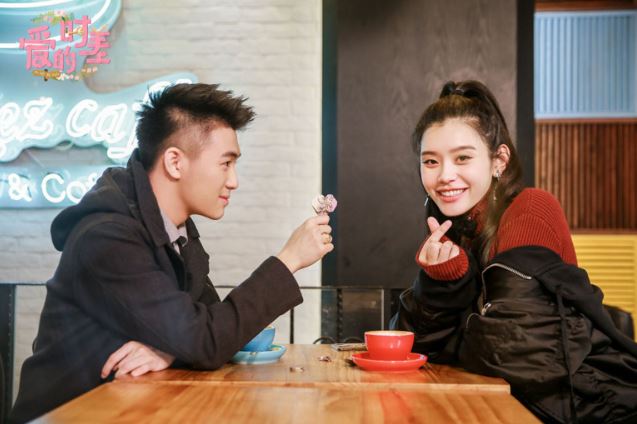 He now has a grandson who will live to the legacy of the family and will carry his family name. Baby Ronaldo is not the first grandchild as he already has many female cousins but he is the first-ever grandson. Being 98 yrs. old, he is very happy about being able to meet his grandson. He is not angry with his other children though for giving him so many granddaughters. Stanley is very generous to his kids. When Mario and Ming XI got married, he gave them $71M or 500 million yuan.

Inspiring: He Used to Eat Restaurant Leftover Foods, “Poverty Was a Hindrance to My...

Steps on How Get SSS PRN through Text

Know what are the Filipino Employees Benefits in Working to Japan