Sponsored Links
Home Entertainment Ivana Alawi Shares Journey on How She Climbed to be one of... 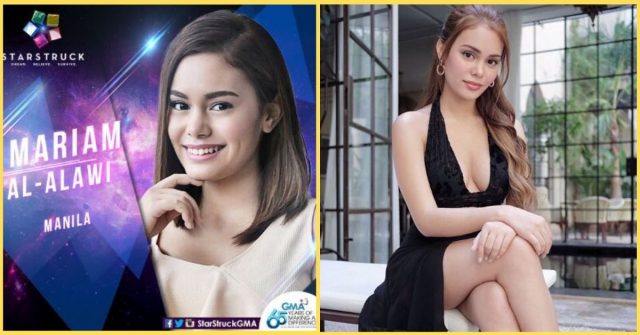 ABS-CBN continuously discovers talents they can build up as big stars in the future. In every TV show or movie, there’s always a new face that they introduce to the public. Just like in the last teleserye of Jodi Sta. Maria, a new face made a mark in the show, Ivana Alawi. The televiewers didn’t only notice her acting but her beautiful face and sexiness as well. She played the role of Lolita who was in the circle of friends of Bela Padilla who got the daughter of Jodi Sta. Maria. Before that, she also appeared in Probinsyano as the lover of Don Emilio, played by the late actor, Eddie Garcia. 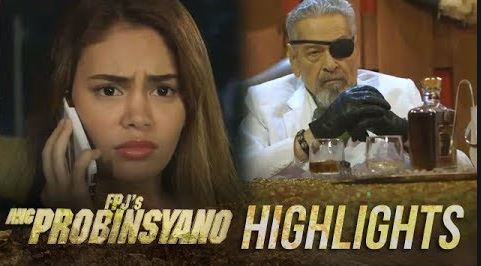 She started in the GMA-7 reality show, Starstruck Season 6 under the name Mariam Al-Alawi. She was able to be a part of the 28 semi-finalists but unfortunately didn’t become one of the 14 finalists. She is also known that time as the sister of Mona Lousie Rey. Mona was part of some top-rating Kapuso Tv shows like Munting Heredera and Aso ni San Roque. Ivana is well-off in life and helping her family is not her intention when she joined Starstruck. 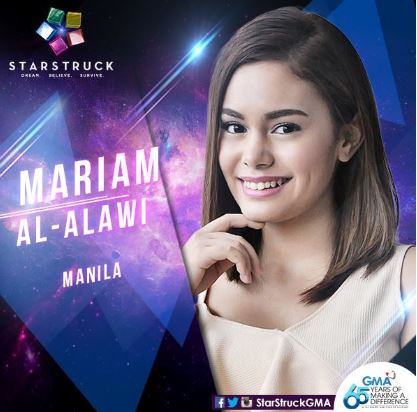 Ivana grew up in Bahrain where her Arabian father lives. Coming from a well-off family, she was able to study in a British school. Unfortunately, her parents had a misunderstanding which ended up in separation. Ivana went home in the Philippines with her mother who was pregnant with Mona Lousie at that time. She wanted to stay with her dad in Bahrain but eventually went here with her mom.

How to Apply for a Pag-IBIG Loyalty Card