Marriage is what most women dream of. It’s a once in a lifetime event that will change the entire life that two individuals have. But marriage is not something to be taken for granted as in some places, and there is no divorce, and couples who would not end up having a happy married life soon separate ways and lives and even cause a broken, dysfunctional family. 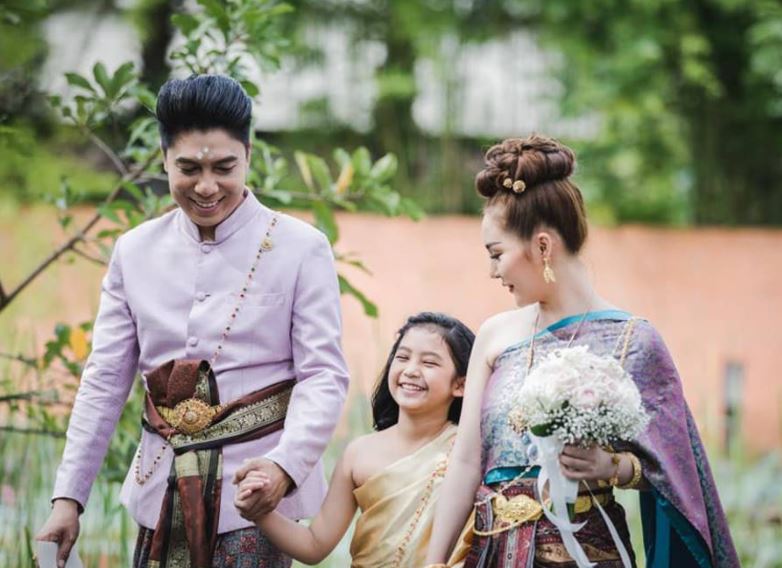 That is why some women prefer not to be married while they aren’t sure about the person or the man they are in a relationship with. And there are many single women out there not committing themselves to the sacred union, fearing that their partner won’t accept and love their kids from their past relationship. 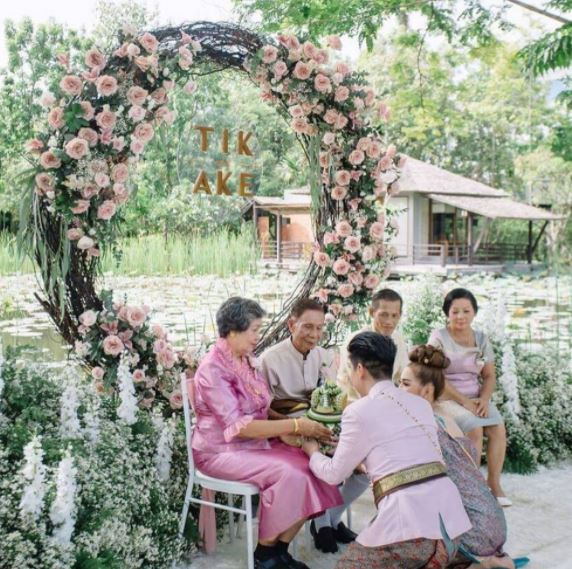 This is also the fear of a woman named Thong Prakob from Thailand. She is a single mother with an adorable and beautiful daughter. It took a long time before she opened her heart again to love and trust a man not to break it and not to cause pain to her again. 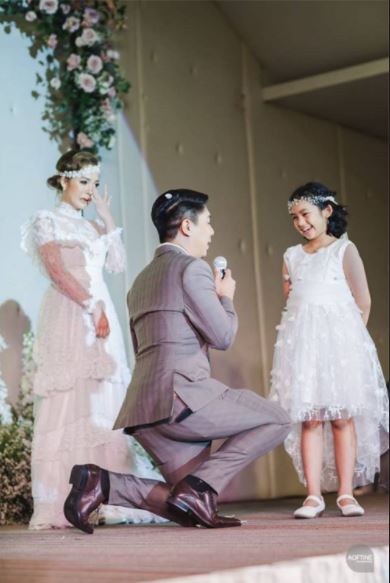 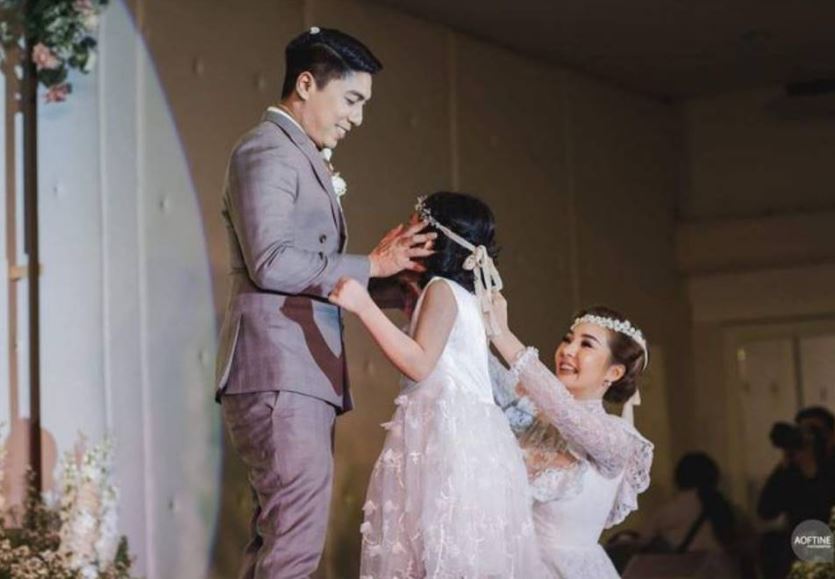 But the man is true to her intentions and her love for her, that is why her wedding became extra-special and very meaningful.

During their wedding ceremony, at the stage, there is the bride and her daughter. The groom surprised the guests and even the bride as he went to Thong Prakob’s daughter, asking her daughter’s blessing and yes, that he will be marrying her mother. 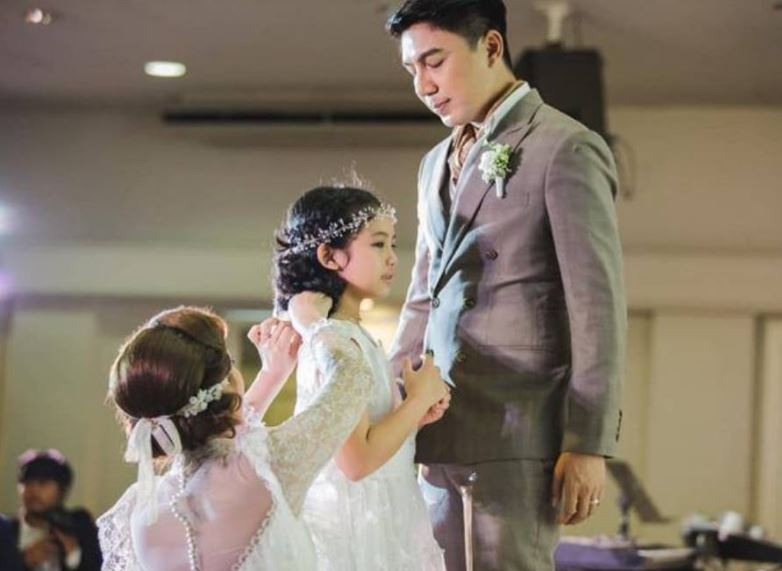 It was indeed a very heart-warming scene that everyone in the ceremony had witnessed. The man has pure intentions and love for the woman that he accepted all her past, and love her even more and her daughter. 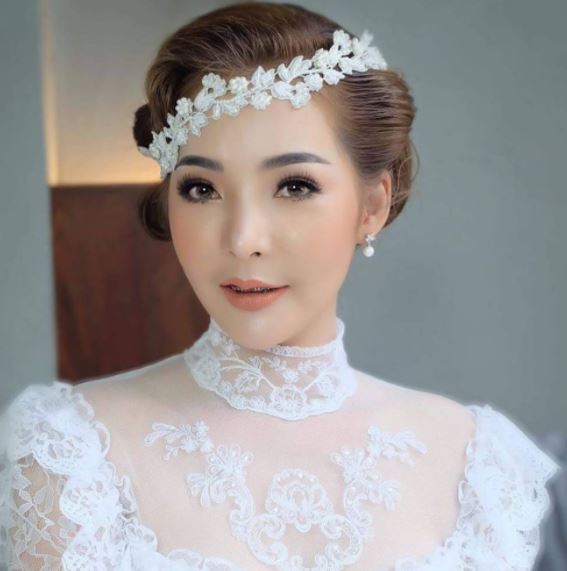 The bride was in awe of what the groom had shown. It was a very meaningful gesture from him asking the daughter’s blessing and respecting her feelings, knowing that she is not her biological father, but soon to be her father by heart.

Farmer’s Son who took Eight Years to Finish College gets Top 6 on Board...