Mayon Volcano is one of the most beautiful mountains in the Philippines. It’s well-known all over for having a perfect cone. Tourists going to the province of Bicol would always include a tour of Mayon in their itineraries. It’s located in Albay, Bicol. This active volcano is truly a sight to behold so to speak. It stands at 8,081 ft. so its majestic beauty can be seen up to several miles away from it. The volcano had always been a favorite subject of photographs more so because of its perfect shape. 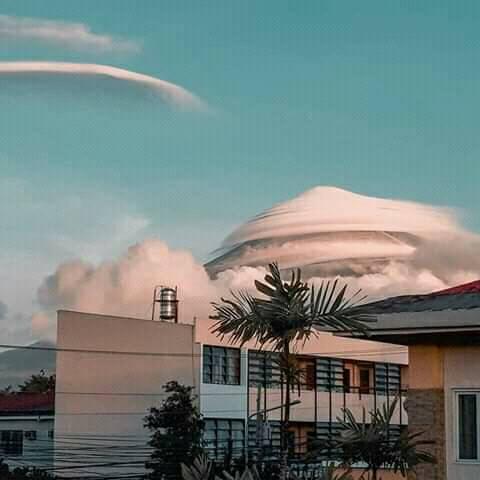 A few months ago, it again captivated the attention of many because a cloud shaped like an umbrella formed over the volcano and appeared like hiding under the clouds. The photos that circulated on social media were taken on April 23, 2019, at 5:30 in the morning. Onlookers were able to take snapshots of the picturesque view before the clouds covering the mountain broke up. Noli Luna shared a photo on Facebook and it went viral at once. It got over 26,000 shares and around 27,000 reactions. 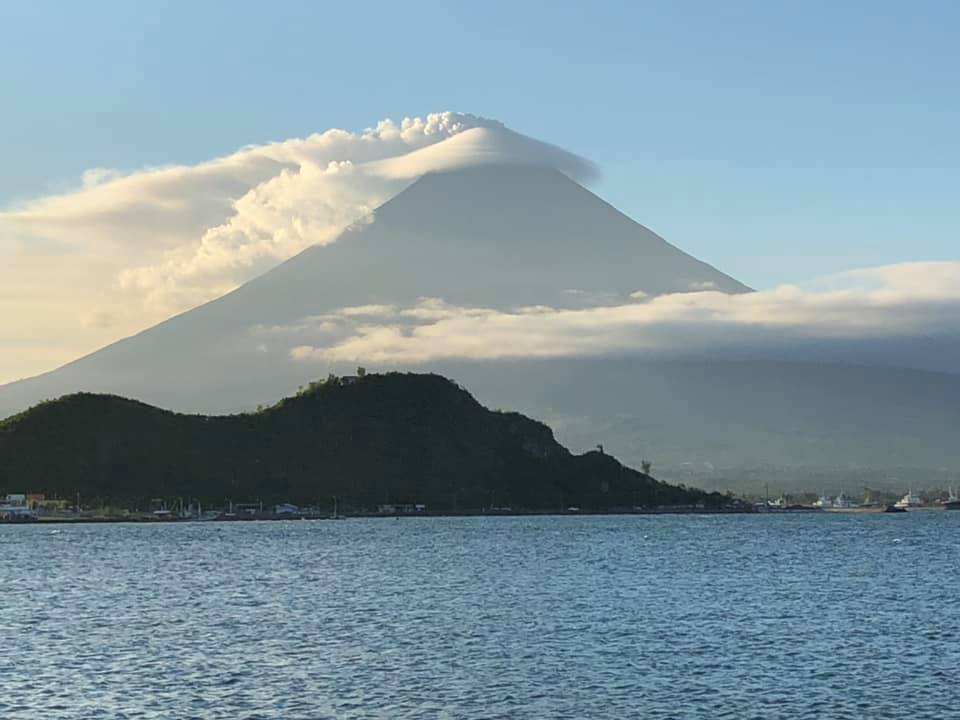 There’s an urban legend running ever since anyone would remember about the beautiful volcano. It was said to have been named after a princess who goes by the name of Daragang Magayon or a beautiful lady in English. Luna used that as a caption on the photo that he had uploaded on his Facebook account which goes, “Daragang Magayon wearing her white umbrella”. 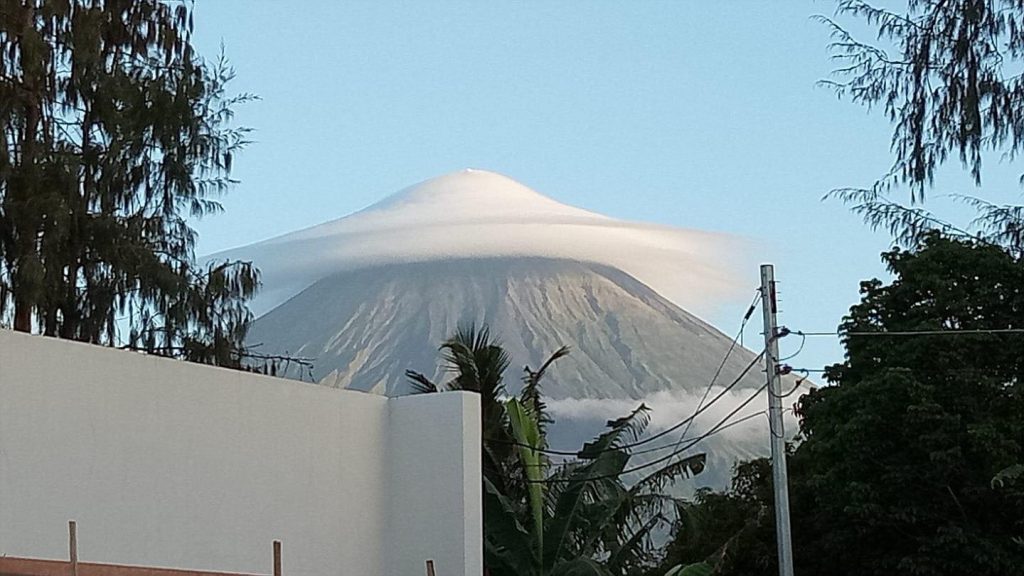 Many were not able to witness the not so often phenomenon because it was very early and they were still in bed at that time. They were just able to see the unusual event through social media. Superstition says that what happened was a sign that the volcano might be erupting soon. But those in the know said that it was a normal weather occurrence that’s called lenticular cloud which forms on the downside of a mountain. It forms when moist and stable air flows over a mountain thus creating oscillating waves or strangely shaped clouds. source: noli luna / facebook

Public Library in Rizal, Kalinga Tagged as Most Well-equipped and Organized Library

Take a Look at The Beautiful Heritage House of The King Fernando Poe Jr.