Home Viral Hunchback Army Wows the Netizens for being able to serve the Military...
Sponsored Links
SHARE ON FACEBOOKSHARE ON TWITTER

Life isn’t always fair as people would always say. But then, despite all the obstacles that may come your way, it isn’t reason enough to stop dreaming and pursuing what you want to do. No matter what your appearance or status in life is, you should always keep your hopes high and continue doing what makes you happy and what will be good for you. Take the case of this hunchback who’s been serving the military for fifteen years now. He was able to prove all those people that belittled him that even if he’s got a condition like that, he survived.

His story went viral and wowed the netizens. Sergeant Lino Apante is a Philippine Air Force and had been serving his beloved country for fifteen years now. His detractors didn’t believe that he’ll be able to make it; some even said he wouldn’t last even for an hour of training in the military. Apante’s mother got separated from his father and she single-handedly brought him up.

He had always wanted to serve the country by being part of the military and the Philippine Air Force in particular. His detractors told him that a hunchback like him would never be accepted in the Air Force. People had always made a laughing stock of him because of his appearance. So, he silently worked on achieving his dream and eventually became a PAF reservist and for around fifteen years already, he has become a casual employee of the Air Force. 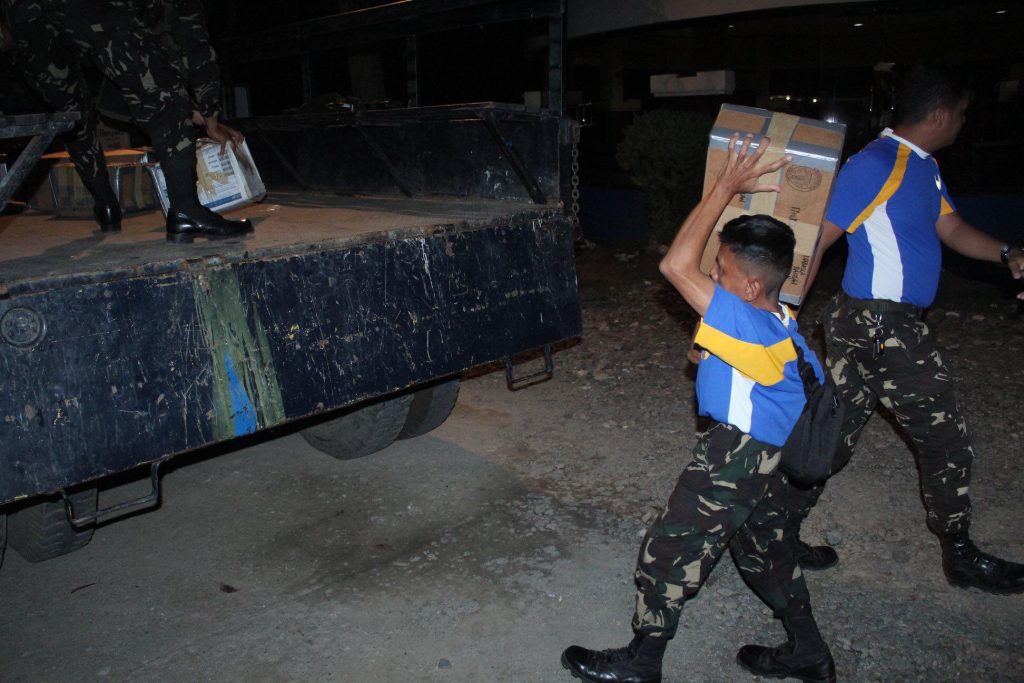 As a tribute on his birthday, his friend, Adrian Nitro Rafuson, posted his story on Facebook. Rafuson said that most of the time, the silent heroes of the country remain unnoticed. He also said the not many people are aware that the man that’s been belittled since time immemorial is now wearing the uniform that the fit and able soldiers are wearing; that his willingness and enthusiasm in being able to help other people is phenomenal. The netizens gave him a snappy salute upon reading his story and learning how he had worked on achieving his longtime dream of becoming a soldier and be able to serve the country.

How to Apply for a Solo Parent ID

Tips to Determine if the Philippine Banknote is Genuine

How to Get Non-Professional Driver’s License from the LTO