What will you do if you found someone very important that got lost for a very long time? Another heartbreaking post went viral online when a guy posted a video that made a lot of netizens cry. A woman was on her way to work when she saw a familiar face on the street. 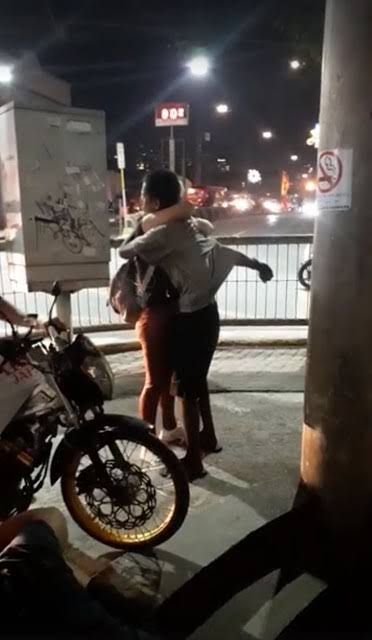 Last January 20, 2020, Ric Oliver was just sitting with a few friends on the sidewalk when a homeless man sat beside them. He was just quiet and observing. They just continued talking and didn’t really bother the stranger beside them.

After a while, Ric and his friends witnessed a sad event they never expected to see that night. A woman passed by, on her way to work, suddenly stopped and stared at the homeless man sitting beside Ric. She was so sure that the man was really familiar, the face she last saw 5 years ago.

“Kuya naaalala mo pa ba ako?”, the woman asked the homeless man. Then hugs him really tight while crying. It was a very heartbreaking moment for everyone who witnessed the scene. 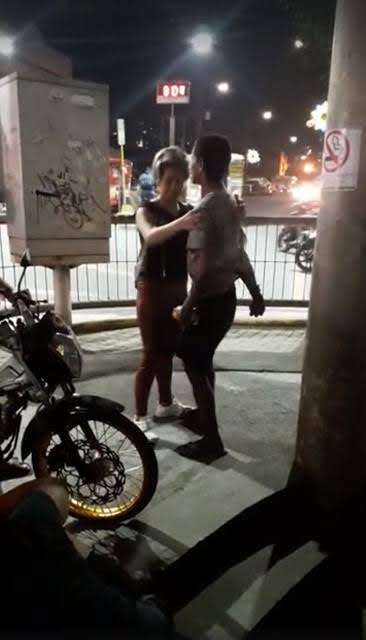 “Nay nakita ko na po si kuya, hindi na ako papasok, iuuwi ko na sya jan,” the girl said while calling their mother. Both were crying after the phone conversation. The girl then said that their brother went missing for 5 years in Batangas. 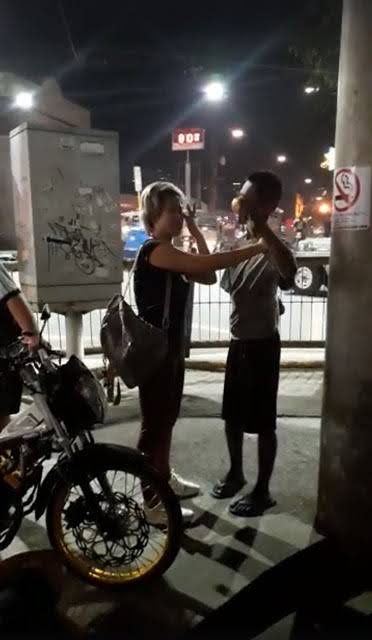 Ric Oliver is from Pateros Manila and a father to 3 beautiful kids. Because of this viral post, many got inspired like Ric.

The family will always be a family. No matter what and no matter who you are. No matter how long you guys didn’t see each other, your heart will always recognize your family. Indeed, blood is thicker than water.

88-Year-Old Lolo Finally Has A Home To Call His Own, Made Possible By This Motorcycle Riders.

Government Employees Will be Given Their Mid Year Bonus Beginning May 15, 2019

ASEAN Scholarship is now Open for Application- Deadline is on May 12, 2019

Why You Should Not Use Water Bottles For Disinfectants

100-Days Maternity Leave with Pay Approved by the Congress