Home Entertainment Take a Look at The Beautiful Heritage House of The King Fernando...
Sponsored Links
SHARE ON FACEBOOKSHARE ON TWITTER

We all call him “Da King”. He has contributed a lot to the entertainment industry, made countless movies, and became an “idol” to many. Fernando Poe Jr. also known as FPJ was born on August 20, 1939, in Manila. His first starring role in a film at the age of 14 and the rest was history. He married the actress Susan Roces in 1968 and adopted a daughter, Grace Poe. They lived in the US for quite some time, where Grace also spent most of her childhood and teenage years. FPJ then admitted that he has 2 more children out of wed, Ronian, and Lourdes Virginia popular known as Lovi Poe. When they went back to the Philippines, FPJ decided to join politics and became a candidate in the Presidential elections in 2004.

In December 2004, FPJ passed away. That was indeed sad news to many Filipinos. His daughter Grace Poe continued his legacy and became a senator. 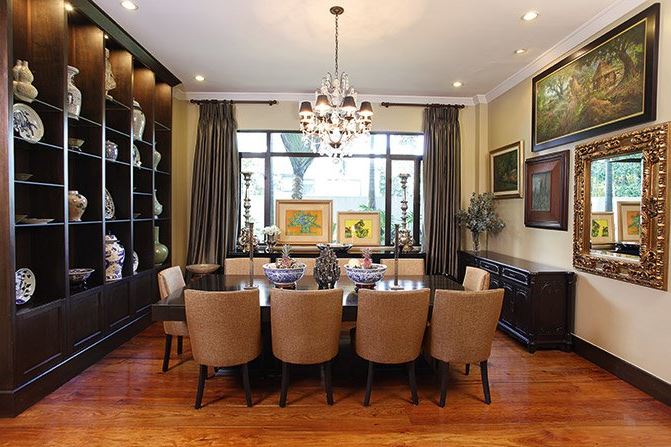 FPJ and wife Susan have a beautiful house in Quezon. Grace inherited the said house from her parents. She is now living there with her husband Niel and their three kids. The furniture inside the heritage house is mostly antique and has sentimental values. A “Sarimatok” painting of Abdulmari Imao, a national artist is present in the house. The kitchen and dining area has a traditional vibe, where they usually gather during family occasions. 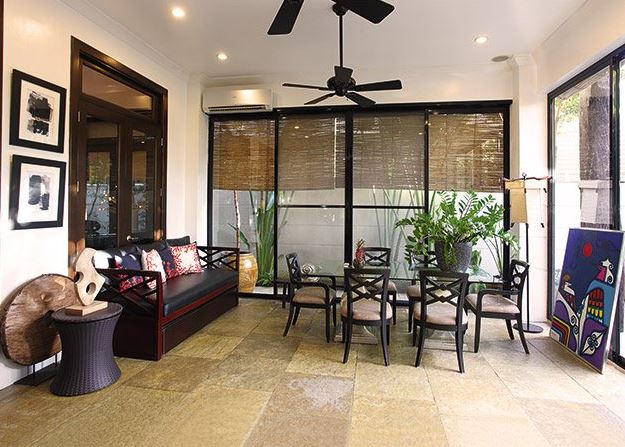 A painting of her parents is displayed in the small living area of the house. There is also a swimming pool area, where the kids usually spend their free time. Grace loves to paint as well and some of her masterpieces are also displayed in the house.

Although Grace owns the house, you can still see many things and memories of her parents. She said she wanted them to stay so she could feel their presence.

How to Get TIN ID Card