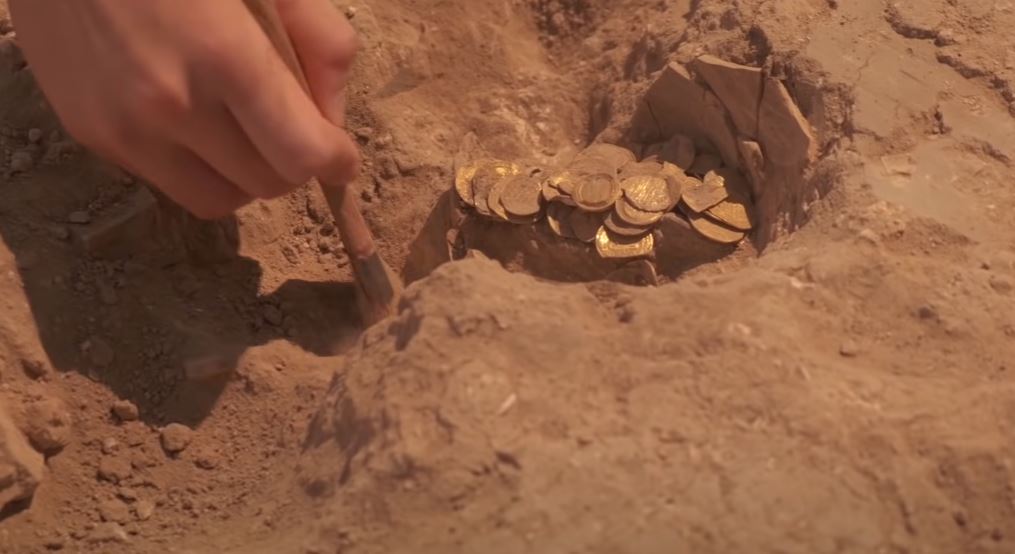 In an archeological dig in Yavne, Israel, two teenagers found hundreds of gold coins aged 1100 years old. The two were participating in a pre-military national service when they found an old jar. They initially thought that the contents of the jar were only pieces of thin leaves.

Robert Kool, a coin expert from Israel Antiquities Authority (IAA), stated that the 425 pieces of gold coins have been existed approximately at end of the 9th century. According to IAA, the coins were made of pure 24-karat gold and weighed 845 grams in total. 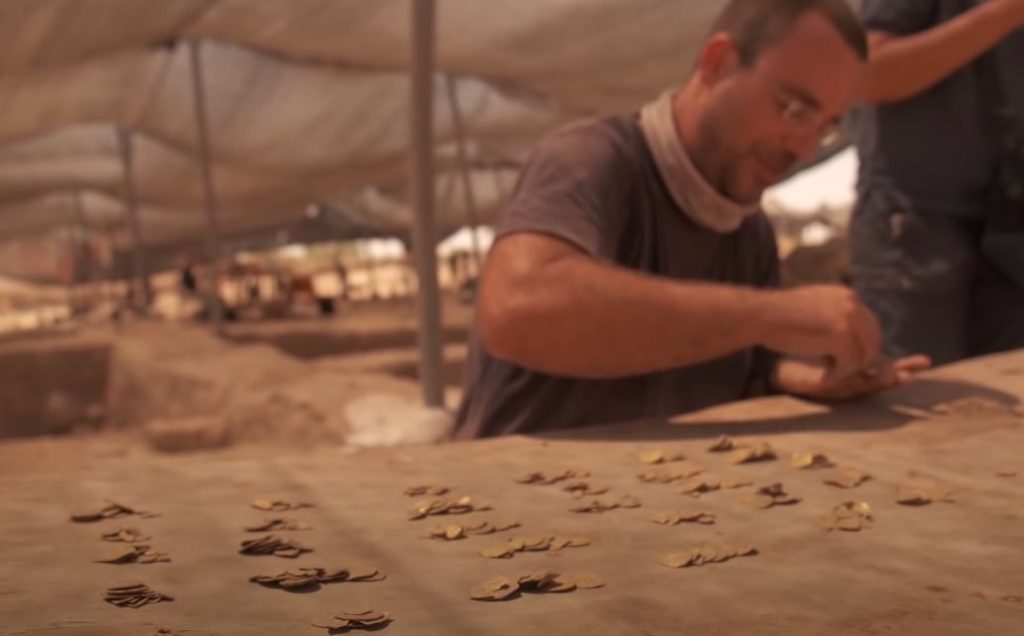 “With such a sum, a person could buy a luxurious house in one of the best neighborhoods in Fustat, the enormous wealthy capital of Egypt in those days,” said Kool. According to him, the collection contains full gold dinars and smaller cuttings of gold coins. One of the cuttings shows a fragment of Byzantine emperor Theophilos. Therefore, Kool said that it is an exceptionally rare piece. 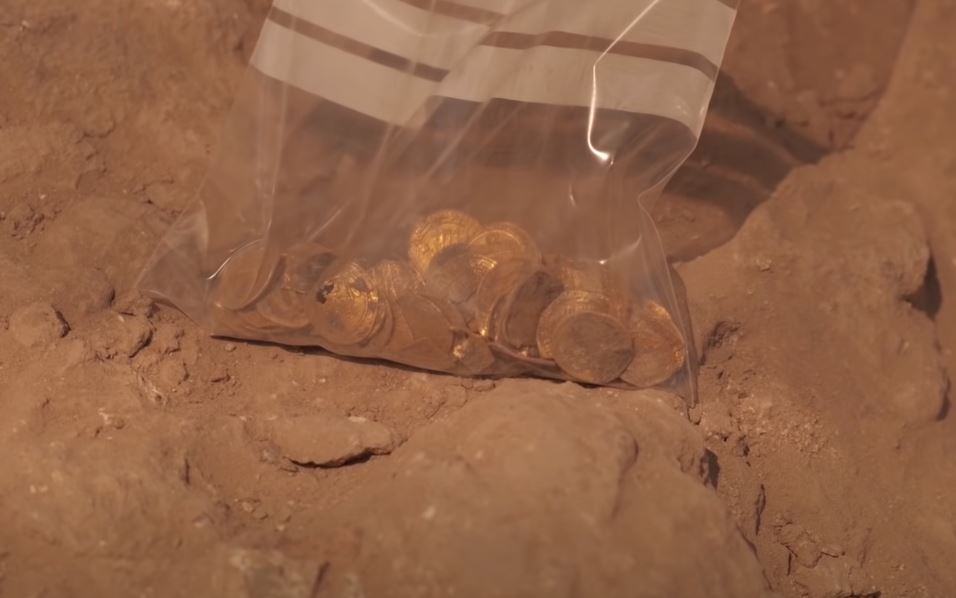 “It was amazing. I dug in the ground and when I excavated the soil, saw what looked like very thin leaves,” said Oz Cohen, one of the two teenagers who found the coins. “When I looked again, I saw these were gold coins. It was really exciting to find such a special and ancient treasure,” He added.

The directors of the excavation site said that the gold was frequently melted and reused by later civilization. According to them, it is exceedingly rare to find such a large cache of gold coins.

Angelica Panganiban Confronted by a Policeman in Italy

House for Sale Promo, Buy this House and You Will Get Free Wife and...