What were you capable of doing when you were just eight years old? Perhaps, all you know back when you were a kid was to eat, play, sleep, and study. 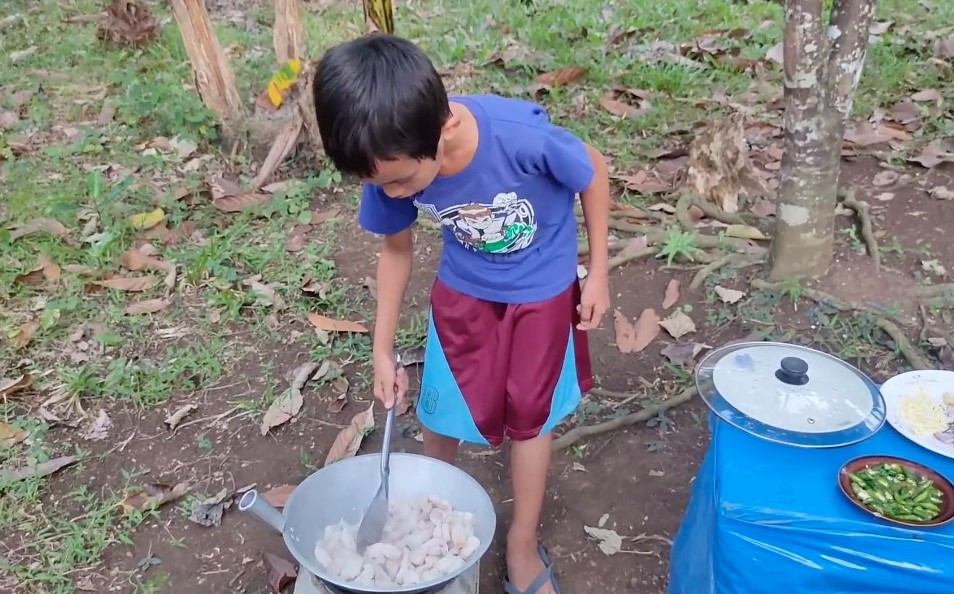 As you can see in some of his photos, you will notice that he personally prepares all the things, and you can judge that it’s not the first time he has done these things.

Because of this rare skill found on a kid, he has earned praise on social media. Many people say that he would indeed have a brighter future ahead as a chef if he wants to pursue his passion for cooking later on. 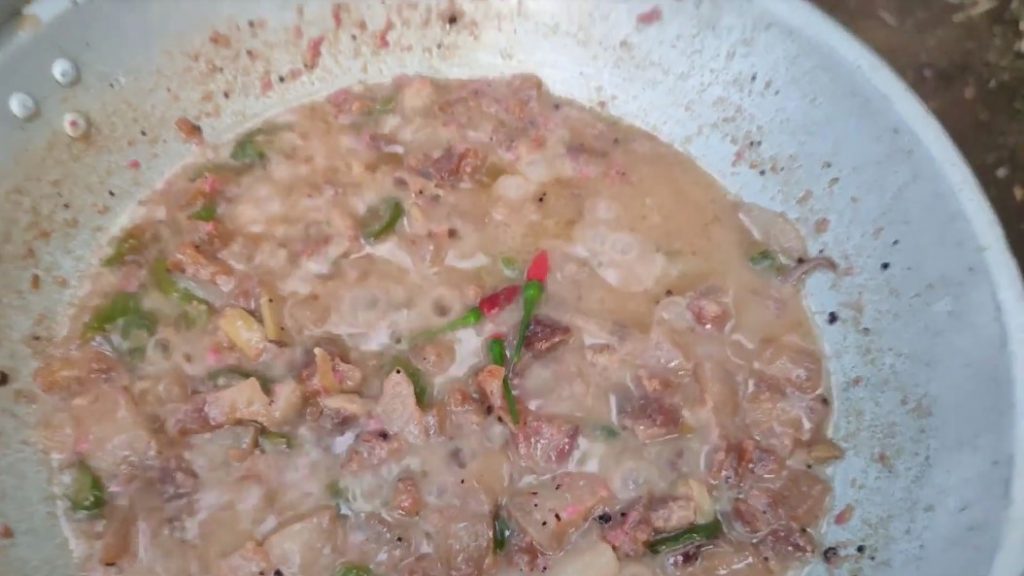 This is indeed a blessing from God as what one netizen said, “Surely, this kid has a God-given talent in cooking. Go on kid with what you are doing. When you grow up, this will lead you to a successful life”. Although some gave apprehensions about the idea that it might cause danger to the kid, he can get a burn from the fire when cooking. But to some, this thought and doubts have prevented other kids from learning how to cook and were carried on until adult age. 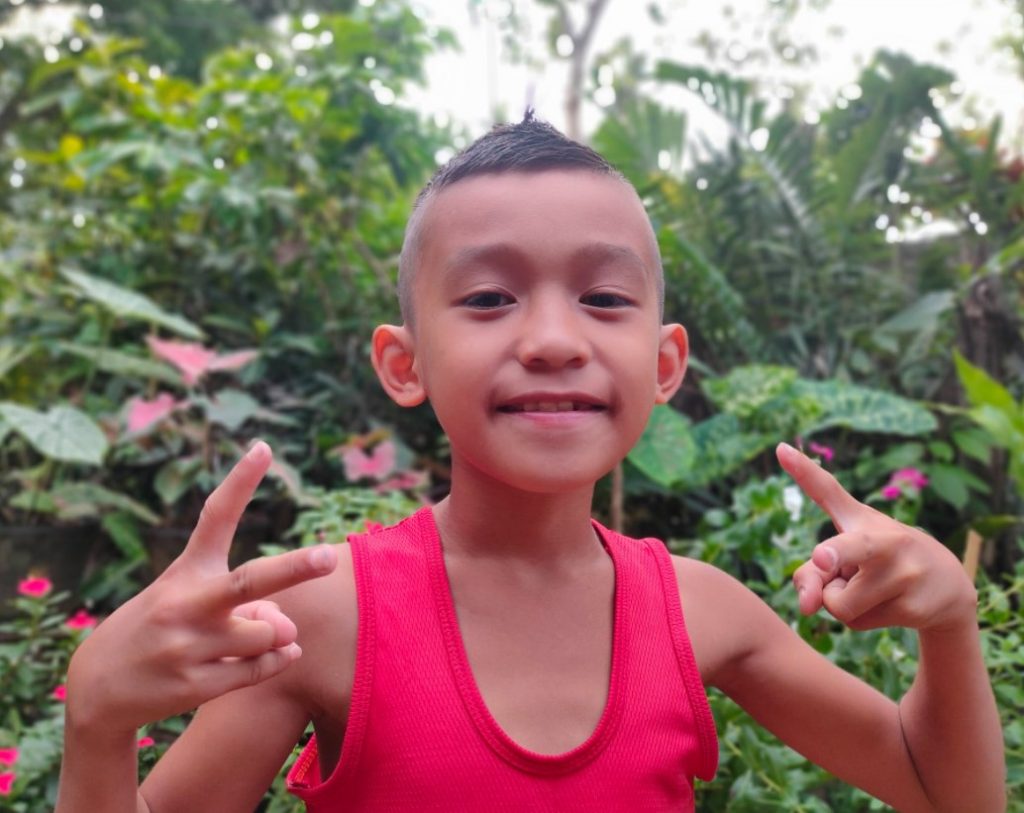 This boy must have been a great help for his family, at his very young age.