You will know how children were raised by their parents or by their guardians through the behavior and attitude that they show to other people, even to their family members.

One sweet story of kids buying a gift for their mother went viral on Facebook after a netizen shared their story. It is typically parents, especially mothers, who buy gifts for their children, especially when it’s their birthday or have achievements or recognition from the school. But one particular scene has amazed one netizen.

Sarah Alexandrea Daculap, an ukay-ukay (thrift shop) owner, shared a photo of the kids who pick a dress for their mother. She also shared the conversation she had with the boys, saying that she was truly impressed with what the kids had thought for their mother. 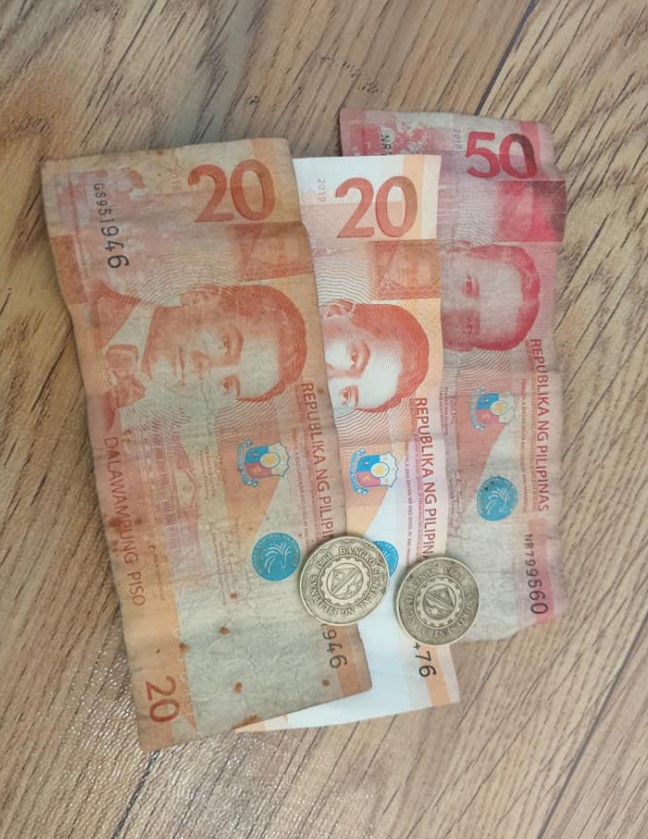 Sarah’s post went viral and had eventually seen by the gift recipient, Meilyn Caca. She explained that only one of the boys was his son and the other boy was her nephew. She did not expect a gift from them, and she was delighted and proud that the boys thought of buying a gift for her. It’s not about the amount or the thing that they bought but the thought of making a surprise for her.

Netizens commented and were so inspired by the kids’ thoughtfulness. They said that Meilyn had raised her son well that he wanted to make her mother happy in his very simple ways.

Instead of Having a Reception, This Newlywed Decided to Donate Groceries and PPEs After...

How to Apply Philippine Passport – Appointments, Requirements and Application Online

Robin Padilla lost his Temper after the Basher Comments to his Pregnant wife Mariel...