Sometimes, you complain about life, the difficulty of your job, and the pay you receive by working hard is not enough to compensate with the effort you give. But when you see and find out how other people strive each day to survive, you will say that you are still lucky enough to have the life that you have. 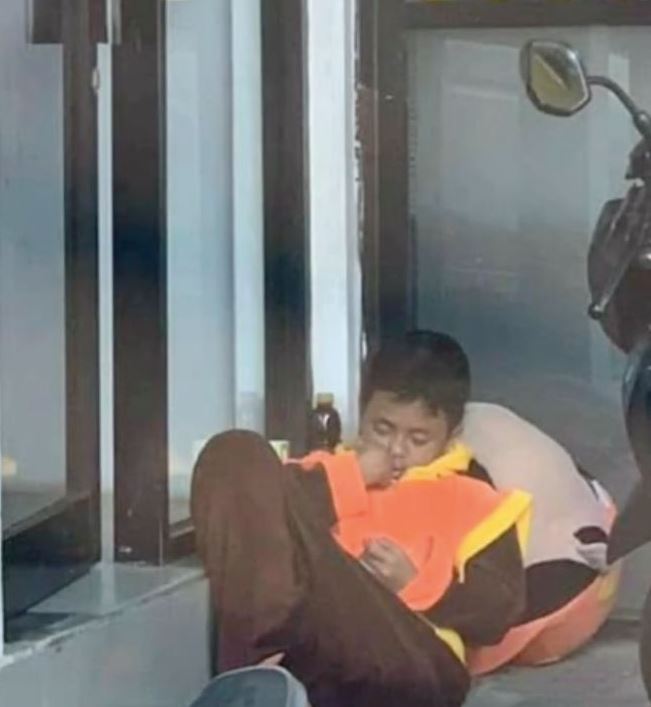 One boy, named Rehan, as young as 9 years old, lives in Indonesia and is already working to help support his family. Though his mom actually has a job, her pay is insufficient to provide for the family’s needs.

So Rehan decided to work as a mascot to help his mother. He was wearing various costumes each day and walked about 10 kilometers to entertain people and earn a little.

This young boy walks to Jalan Gatot Subroto in South Kalimantan and looks for a good spot where he could entertain people like drivers stuck in traffic or workers in nearby offices.

The young boy would perform tricks or try acts like doing a little jogging to watch him and catch their attention.

He also uses costumes for variety, like the cartoon characters Tom and Jerry, Spongebob Squarepants, Upin and Ipin, and Dora the Explorer.

He should be staying at home with his young age, playing, studying, and enjoying his life as a kid. But because of the unwanted situation that his family faces, he was exposed to working at his young age. 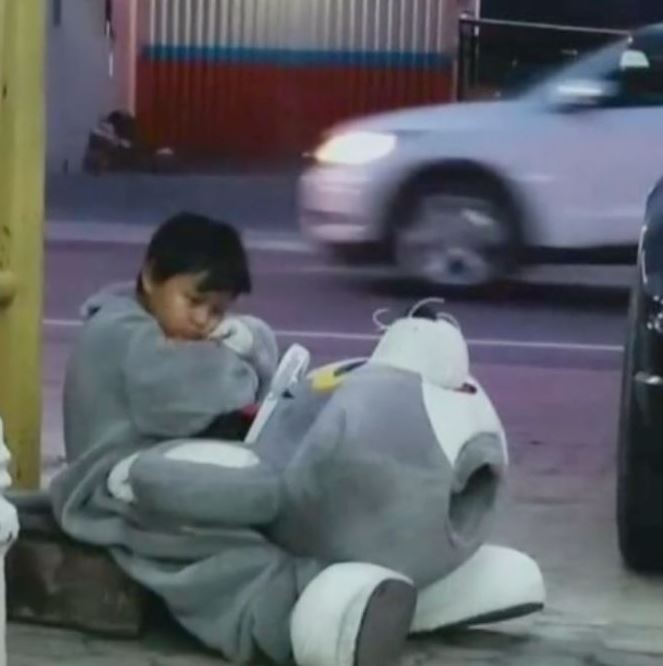 This kid walks and leaves home at dawn so he won’t be walking under the sun’s scorching heat when it’s already late in the morning before he reaches the spot where he works and performs tricks.

Amazingly, he collected enough money to buy his family rice, pay for their home rental, and even save a little for his schooling.

This kid has managed his time well, balancing his work at a very young age, and at the same time giving time in the afternoon to play football with his friends.