The first trailer of the remake of South Korea’s “Miracle in Cell no. 7 has been released. The original version was one of South Korea’s top 5 blockbuster films of all time. The Filipino version will open on cinemas in December 2019 and one of the entries at the MMFF (Metro Manila Film Festival). The movie stars Aga Muhlach, Bella Padilla, Zia Vigor, Joel Torre, JC Santos, Jojit Lorenzo, Mon Confiado, Soliman Cruz, and Tirso Cruz III. The movie was produced by Viva Films. 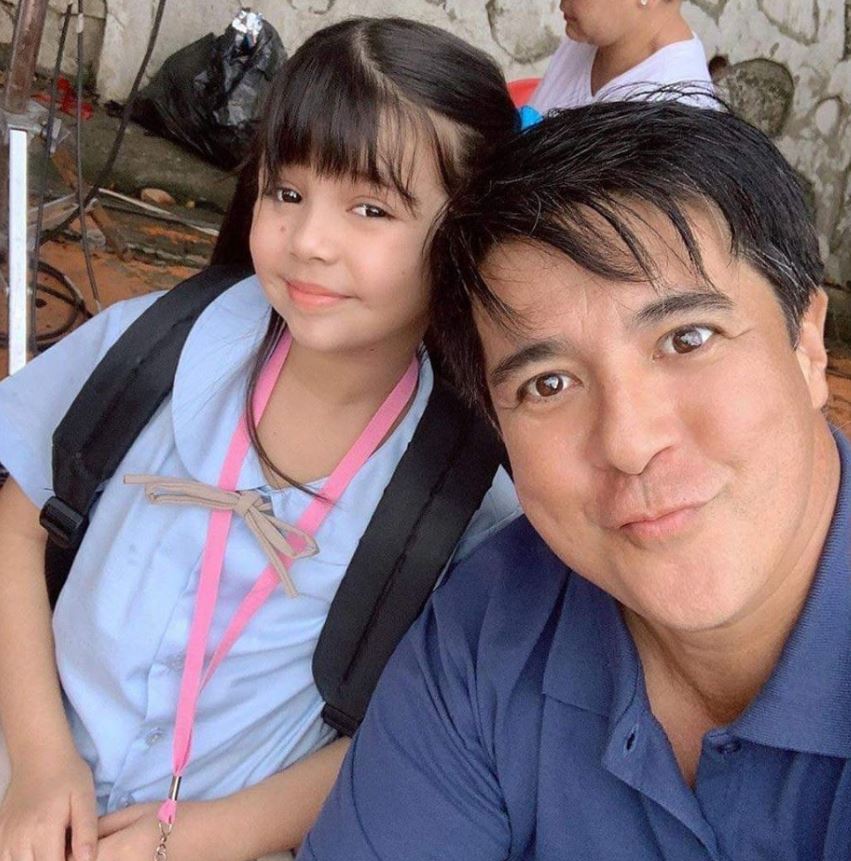 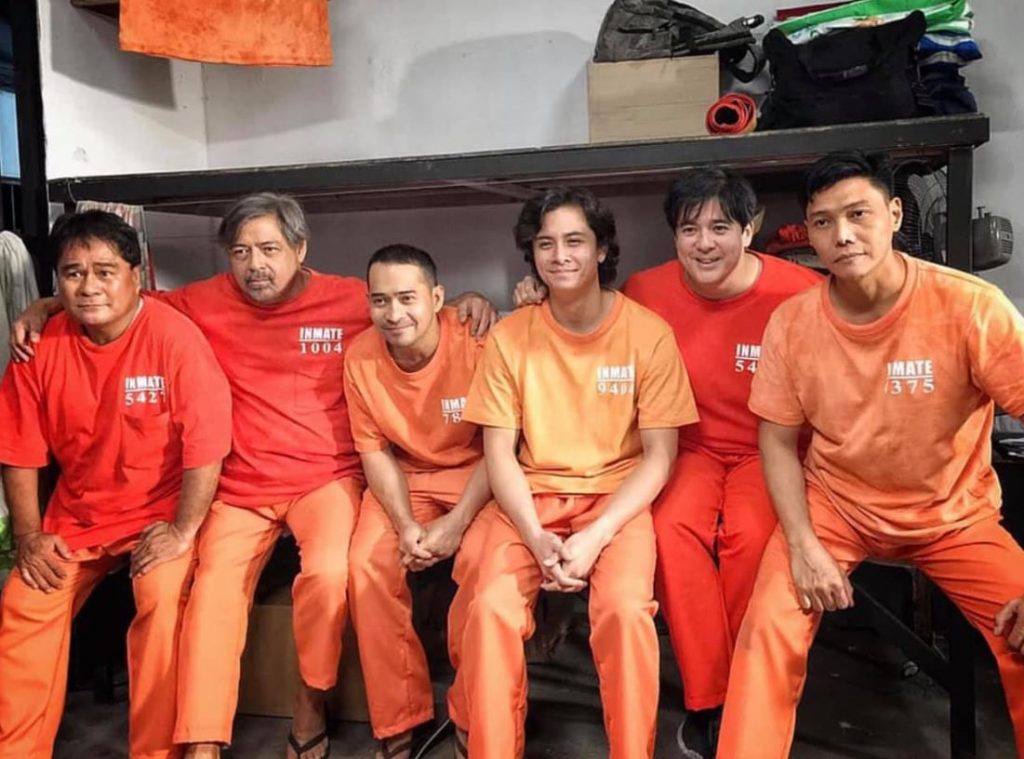 The prisoners helped him to see his daughter (played by Zia Vigor) by smuggling her inside the detention center. Lito was wrongfully accused of murdering a child and since he has a mental condition, it became easy for the authorities to frame him up for the murder. 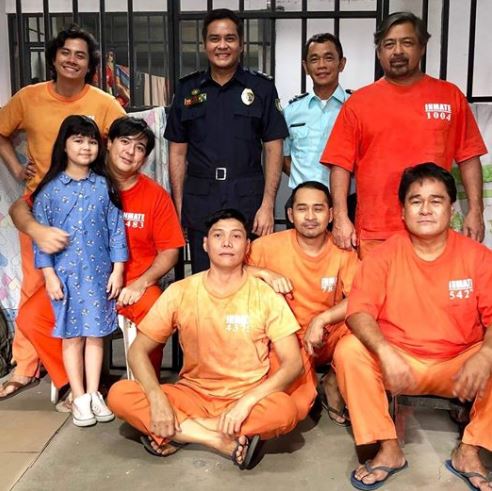 Aga Muhlach’s last entry at the Metro Manila Film Festival was in 2008 with Anne Curtis via the movie, When Love Begins. Aga Muhlach or Ariel Aquino Muhlach in real life was one of the bankable stars of his time. He has done blockbuster films with the megastar Sharon Cuneta, Aiko Melendez, Regine Velasquez, Claudine Barretto, and the star for all seasons, Vilma Santos. He is happily married now with former beauty queen and actress, Charlene Gonzales. They were blessed with twins who are college now. He went into semi-retirement for several years. He’s back into the business now doing movies once in a while. His last film was with Aga Muhlach in the movie, First Love.

Get Amaze to this Grab Driver with Food, Medicine, Clothes, and Chamber Pot ready...

PhilHealth Benefits Many People Don’t Know They are Qualified