A woman got emotional when she saw Robin Padilla in their area in Makilala, North Cotabato when he brought relief goods for the victims of the earthquake. As seen on the video that the actor has shared on his Instagram account, he was seen consoling a lady who was crying because a member of her family died in the earthquake. The woman was also very thankful for the donation that was given to her by the actor. The actor’s followers were so touched when they saw the video. 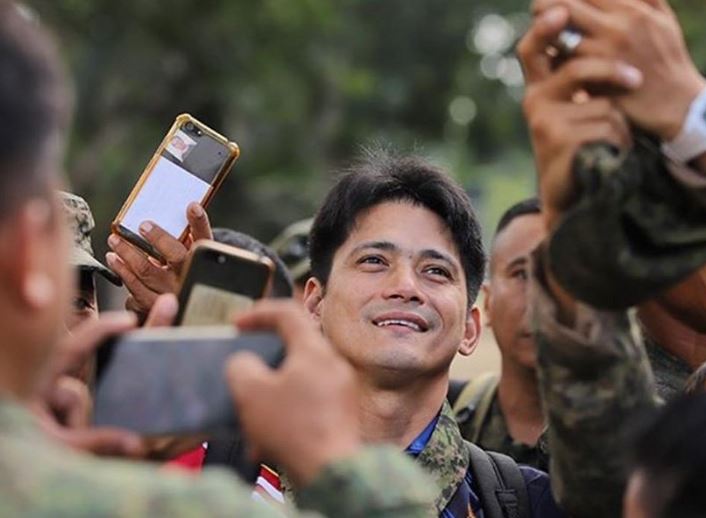 Robin’s caption on his post states how he feels so blessed by Allah that he was the one chosen to bring the donation of President Rodrigo Duterte. He said that he can’t explain how he feels in seeing how everyone was consoling and donating something for the victims of the earthquake. Many netizens thanked the actor and said that the video also made them cry. One netizen said that when the victims see that people are going out of their way to help the victims is already a big consolation for the pain that they have been feeling. Another one said that he hopes Robin will continue supporting the president in his advocacies especially in helping the country and the Filipino people. 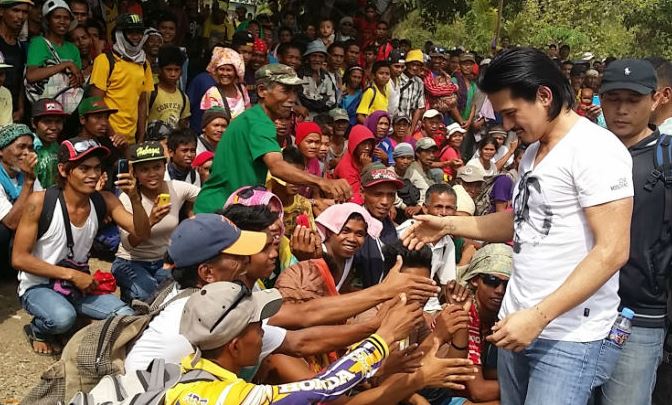 Robin Padilla or Robinhood Ferdinand Padilla in real life is also known as the Bad Boy of Philippine Movies. Regardless of his moniker, Robin is known as someone who has a heart for the poor. There was a time when he opened his house to fellow Muslims and feed them. He’s also known to be close to the President of the Republic and a converted Muslim so it’s no wonder that he was assigned to bring the donations of the President for the devastated people of Mindanao.

72-Year-Old Grandfather Made a Treehouse for Her Grand Daughter to Get a Signal for...