As Anne Curtis and Erwan Heusaff celebrate their second waiting anniversary, they will be having a double celebration. They have recently announced that Anne is five months pregnant. Anne shared her sweet anniversary message for Erwan on her Instagram account. The actress also shared that she is excited but nervous at the same time as they are about to enter a new phase in their relationship. Anne and Erwan are about to face the challenges that go with being brand-new parents. 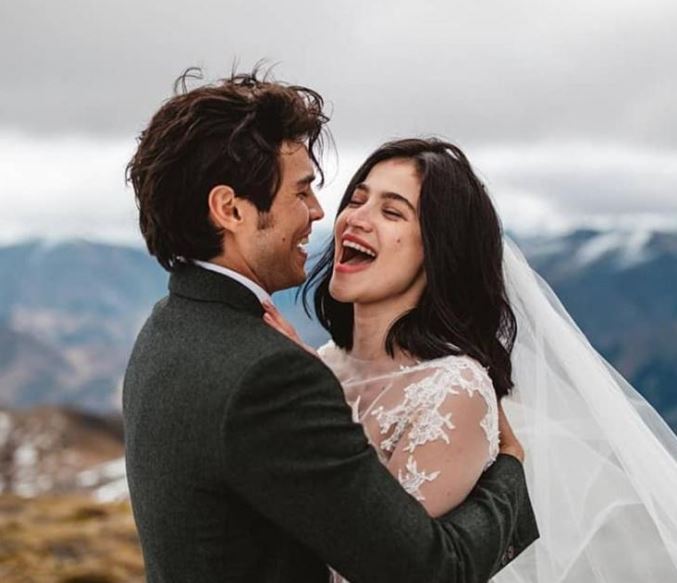 Anne, in her message to Erwan said that two years passed by so fast and as they celebrate their second anniversary, their little one is about to come. Ane also admitted that though she isn’t perfect, they will be good parents because she and Erwan will always have one another and will be supporting each other all the way. 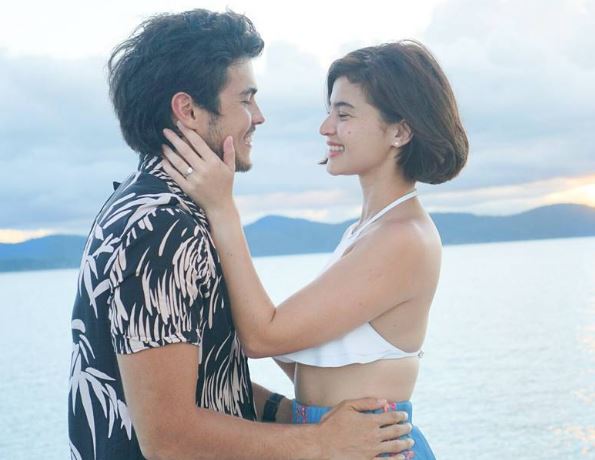 Anne said that since she’s not perfect, she makes mistakes along the way and a constant work in progress as she’s about to be a mother. Knowing that Erwan is with her every step of the way makes her feel secure that everything will be okay and this settles her heart and mind.

Look: Filipina OFW Worked Really Hard For 12 Years And Gave Her Mother A...

Good Neighbors Helped This Old Blind Man Who Lived Under the Roof for the...

Largest Ocean Park in the Philippines Opens in Cebu