Home News Despite of being Rock Icon in Philippines Bamboo Become Busboy and Bookstore...
Sponsored Links
SHARE ON FACEBOOKSHARE ON TWITTER

When you talk about Pinoy Rock, The Voice Coach, Bamboo, will surely be the first that will come to mind. He was initially known as the lead singer of the Rivermaya band. Among the band’s famous hits are “214”, “Kisapmata”, “Ulan”, “If”, and “Himala”. Today, he is one of the coaches, of The Voice Philippines, and had been singing solo for quite some time now. But do you know that despite the success of the famous artist and coach, he left the limelight once in the past and did odd jobs? He wanted to live a normal life and thus, flew back to the U.S.A. where he grew up.

The famous coach spent his teenage years in America. His family left for the U.S.A. when he was just 10 years old. His parents decided to leave the Philippines then because they wanted to give a better life for the family. His parents believe that they will have better opportunities abroad. He eventually came back to the country and started a career in the music industry. After a few years and many hit songs, Bamboo decided to go back to the U.S. so he can pursue his studies.

To support himself to school, he applied for jobs which were much different from his status here in the Philippines. Bamboo loves to read so he became a clerk in a bookstore but felt that overexposure to books might make him lose interest in it so he looked for another job. He then became a busboy where he cleans tables on restaurants, events, and cafeteria.

Bamboo was referred there by an acquaintance and since the pay was good, he accepted the job. It was on a VIP lounge of an acrobatic act on Cirque du Soleil. He also sold shoes on a mall in the U.S. On an interview with Boy Abunda, Bamboo admitted that his shift from a famous vocalist to an ordinary worker in America wasn’t easy. 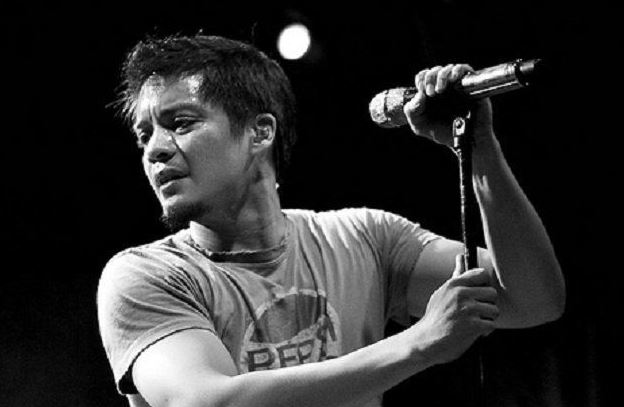 Sometimes, he would meet people who know that he is a famous singer in the Philippines and they would wonder why he was just a simple worker there. He would explain to them that it’s to support himself and have his own money. The singer further explained that he chose to pursue his studies in the U.S. to live a normal student life.

Thing we Need to Know about Anti-Bastos Law or Safe Spaces Act or Republic...