Sometimes, one can’t help but complain when life seems too hard to bear. For the jobless and homeless, they would be complaining about not having a job or house. They would also probably feel self-pity because of their situation. On the other hand, those who have jobs but aren’t happy with it, they would also be complaining most of the time. Some students lose the motivation to pursue or be good in their studies. But there are some people who are truly admirable because, despite the hardships they are facing in life, they still try their best to make their lives better. 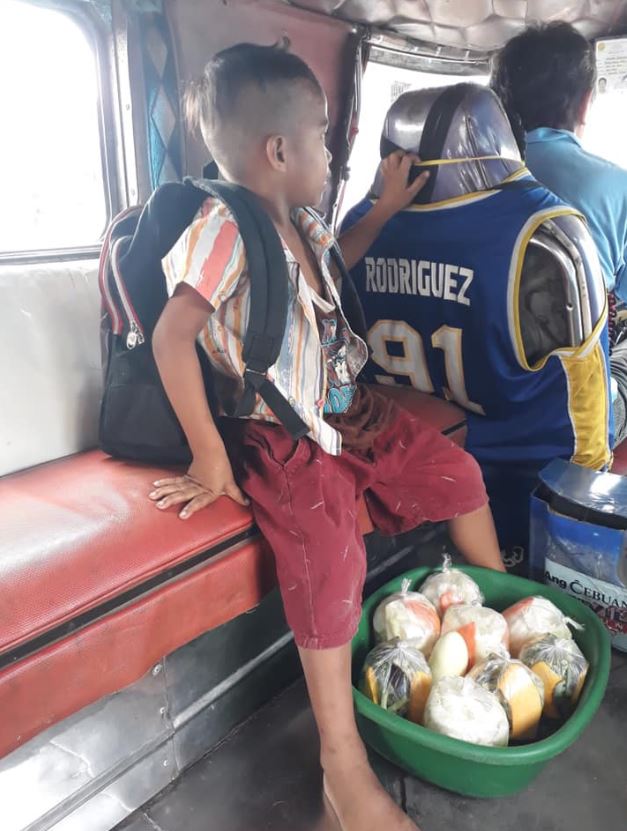 Recently a very young boy went viral on the net and inspired a lot of netizens. At a young age, the boy is very hard working. Netizen Fran Rusti shared the boy’s story on her Facebook account. She posted the photo of a boy in a jeepney together with the vegetables he was selling. The boy wasn’t even wearing slippers but he has a bag that also carries some of the goods he was selling. The boy is still young and shouldn’t be working yet but there he is; carrying a basin of vegetables and other goodies inside his bag. 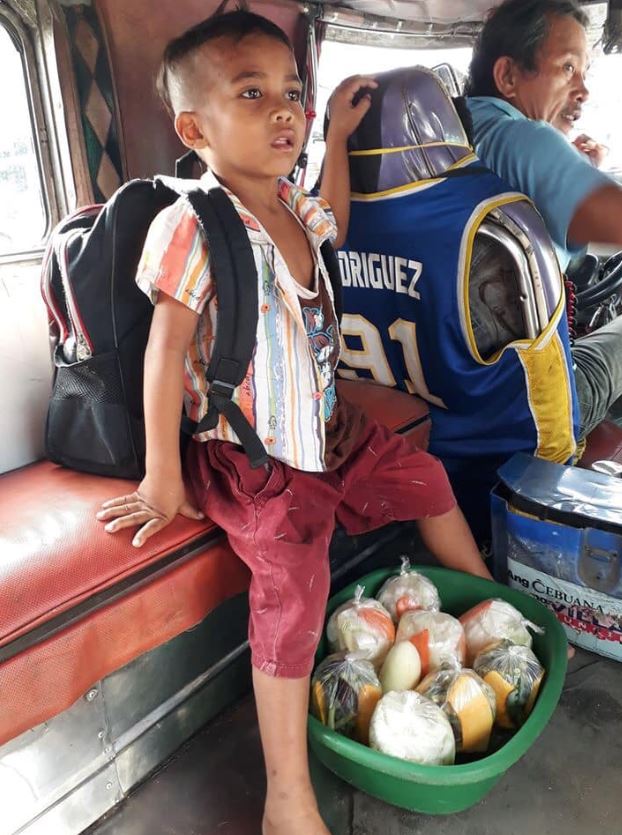 Many netizens admired the boy and one commented that he should be an inspiration to other children and grown-ups as well. The netizen added that it doesn’t matter if he’s young or not, beause if he really needs to work at his age, he can’t be blamed. 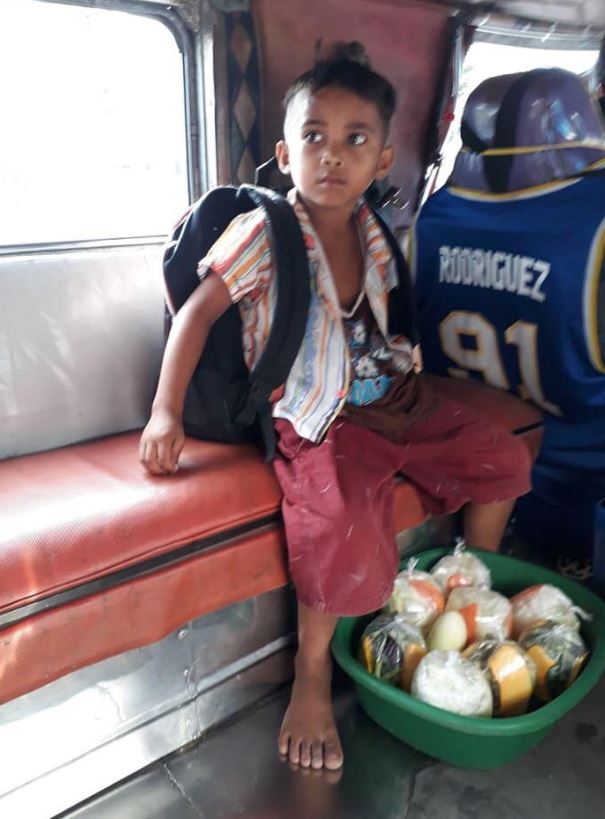 Some friends of Rusti want to give the boy old but decent clothes and shoes because as can be seen in the photo, the clothes of the boy are old and ripped. Another netizen, Wencil Acosta, re-uploaded the post and it got more than 19,000 reactions and 28,000 shares.

How to Get TIN ID Card

Look: Get Amaze on What’s Inside of this House Made of Steel Roof Sheet