Home Public Info Php1,500 to Increase for Kasambahay in Metro Manila before the Year Ends
Sponsored Links
SHARE ON FACEBOOKSHARE ON TWITTER

There had been ongoing talks about the increase in the salary of kasambahay or household helpers. According to reports, the Department of Labor and Employment is pushing a Php1,500 increase in their salaries.  Silvestre Bello III, DOLE Secretary, revealed that the RWB (Regional Wage Board) had already approved the Php5K minimum salary for kasambahay. This is for the household helpers in Metro Manila only. They are just waiting for its formal implementation. The Secretary also reminded the employers to ensure that they give the benefit privileges to their household helpers such as PhilHealth, SSS, and PAG-IBIG. 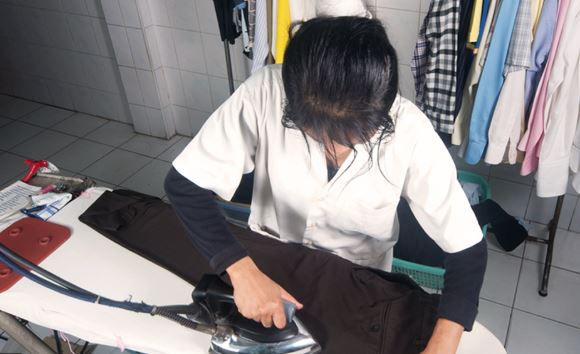 The TUCP (Trade Union Congress of the Philippines) had been pushing for Php5K minimum salary for kasambahay in Metro Manila for several years now. It can be recalled that a Php1K increase in their salaries was approved in December 2017. This made the minimum wage then to Php3,500/month. 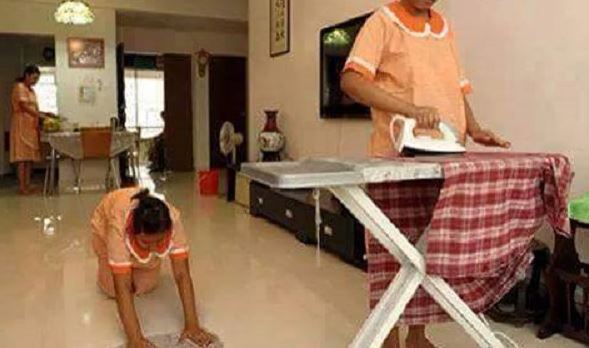 This was still not enough to cover for their needs so the request for Php5k minimum salary started. Rep. Neli Abayon of the Aangat Tayo Partylist had called for a Php1K increase in May 2019. This is because the household helpers are one of the most disadvantaged people in the society. They have also suffered during the 2019 high inflation but were not given relief. 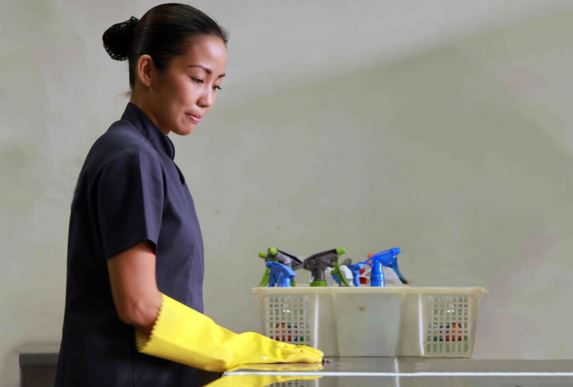 Household helpers are one of the most unrecognized workers in the country. They are only given such a little salary but their work is endless. They are also maltreated at times. In the past, aside from receiving such a low salary, they don’t have any benefit at all. They won’t have anything to fall back on by the time that they can’t work anymore. Good thing that some lawmakers have started to take notice of their condition.  At least now, they know that some sectors are giving importance to them.

Trending Teenage Picture Of Apo Whang Od Shows How Beautiful She Is Back Then.