Metro Manila was in quarantine since March. For two months, many of us had to stay at home. We can’t go outside much unless we’re frontlines or we have legit businesses to go out. Grab delivery is a legit business. 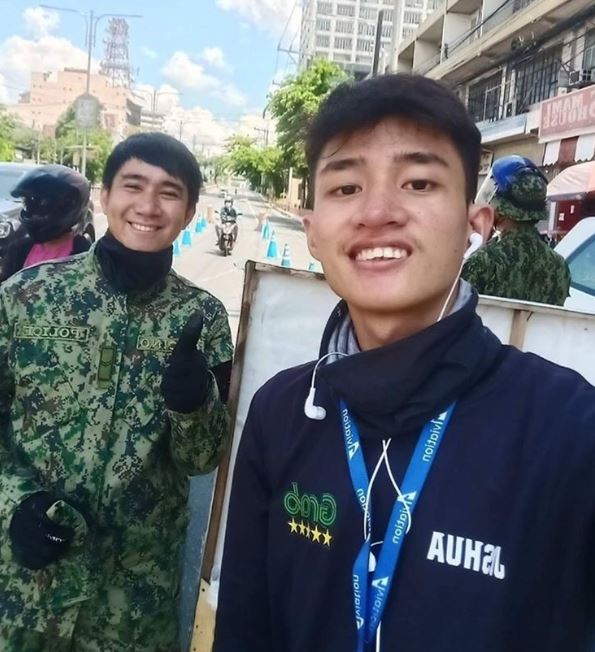 The grab motorcycle delivery men were able to go around most parts of the metro during the quarantine. But one day, PCPL Sirjohn “Jon Jon” Nacino apprehended a Grab driver named Joshua Basa. He got caught for a minor traffic violation.

Joshua Basa is a working student. He is brave for going out in the two months we’re in quarantine. To his surprise, the policeman didn’t put him in jail. Instead, Jon Jon gave him $100, which he refused to accept at first. 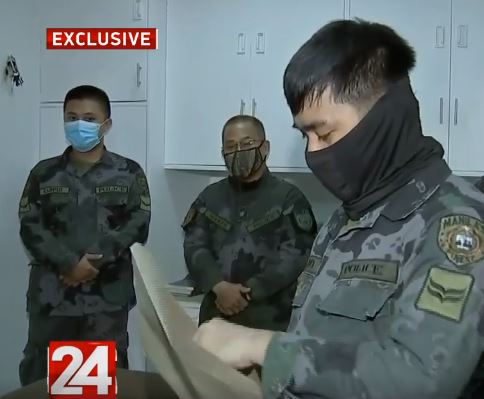 Joshua took a photo of him and the generous policeman. He posted the photo, and voila, it went viral!

The story reached many of the Metro’s watching population. Some were very impressed with Jon Jon’s kindness towards the young Grab driver.

One netizen was more than impressed. According to the GMA-7 News page, an anonymous person sent a PHp100K reward to Jon Jon. The money was sent through the police station. And the sender’s identity remained a secret. 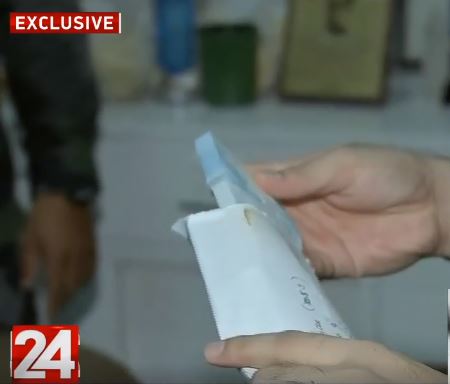 Jon Jon received the money in their station. There’s also a viral video of the surprise for Jon Jon. In the video, you can see that Jon Jon was in tears for receiving a huge amount of money.

This is very helpful for Jon Jon, especially with the country’s current situation. 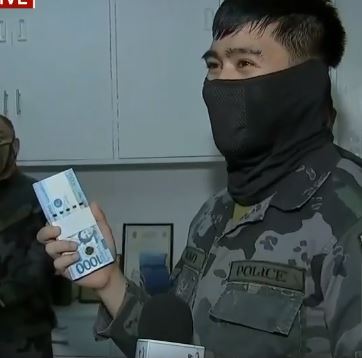 What an inspirational story this is! A minor traffic violation mishap turned into something great for the Grab driver and Mr. Policeman.

Congratulations to you both!