Honesty is the policy – is this motto still true at this time? Well, vendor Jojo Tiamzon thinks it is! This honest vendor went viral after returning the wallet of Jose Pancho, which he found while trying to find customers for his food items.

Angelika Dela Cruz shared on her Facebook page the honesty of Mang Jojo. He sells donuts, ice cream, and other snacks. And while many of us still find comforts in our home preparing hot meals and watching TV, Mang Jojo has brave the heat of summer to find customers.

He could’ve taken the wallet and used the money amounting to Php10,000. But he didn’t despite needing money too. He knows it wasn’t money. His honesty prevailed in this pandemic.

He went to the nearest barangay office to return the wallet. It’s also where he met Jose, who’s the owner of the wallet. Jose was very thankful to Mang Jojo, especially after finding out his IDs were there. 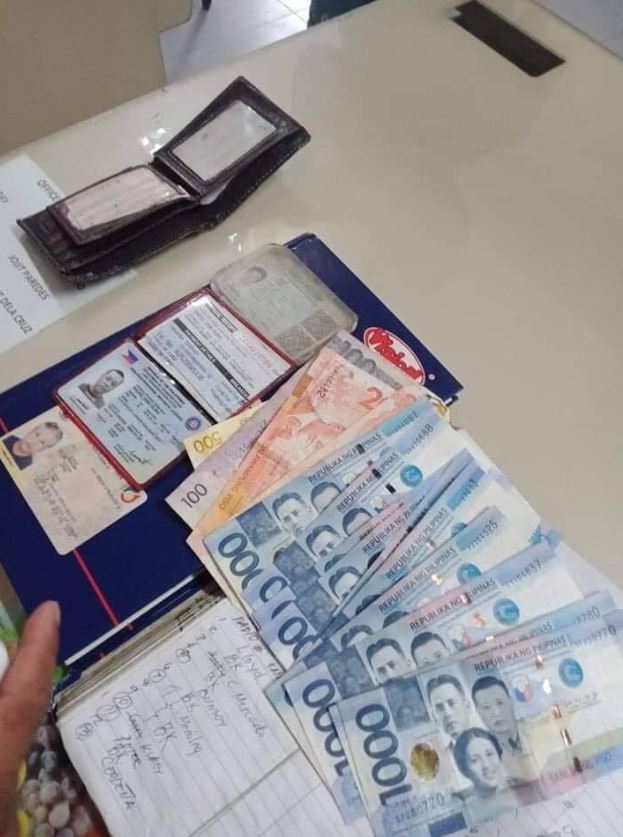 Another netizen can’t help but get sarcastic after comparing Mang Jojo to other people in the community. The netizen said that other people who receive the funds from the government during the pandemic still complain about their lives when Mang Jojo is hard at work and still has the decency to return a lost wallet. 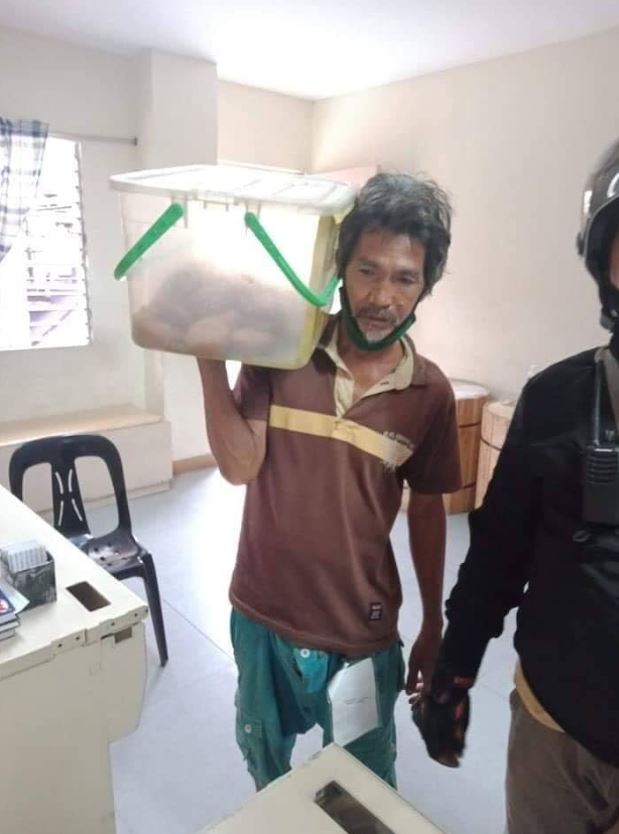 Many netizens praise Mang Jojo for his honesty. He set an example that we can still be good during hard times.

Mang Jojo is already a senior citizen. In this country, seniors are well taken care of. Many of us wish the best for them.

Let’s all hope someone with a good heart and money learns about Mang Jojo and help him out.

High School Best Friends, Achieved Their BFF Goals to Become a Doctors Together